Alex Rodriguez may be vacationing not far from his ex Jennifer Lopez, but he’s not alone and he’s playing matchy-matchy with another woman.

In recent weeks, the formerly engaged stars have been spotted on separate trips to St. Tropez, France to celebrate their close birthdays. A-Rod, who turned 46 on Tuesday, July 27, has been hanging out with CBS sports sideline reporter Melanie Collins and mutual friends and married couple Eric Decker and Jessie James Decker.

On Tuesday, July 27, the group went stopping in the coastal town and also got some ice cream. A-Rod and Melanie, 35, were both dressed head-to-toe in white—he wore a button-down shirt, pants and Nike sneakers, while she sported a sleeveless button-down dress and clear espadrilles wedge sandals.

Despite ongoing speculation of a possible romance, the two are just friends, in a group of friends, all hanging out in Europe, a source close to Alex told E! News.

Also spotted in St. Tropez, this past weekend: Jennifer and on-again boyfriend Ben Affleck. The two made their highest profile appearance at a couple at her 52nd birthday party at a local celebrity hotspot. 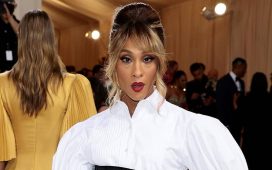 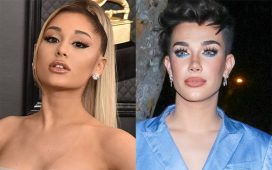 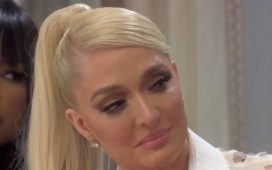 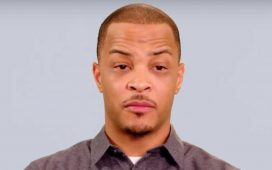 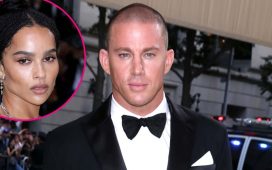 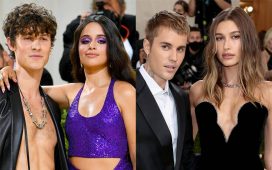 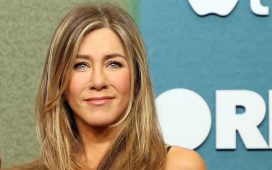 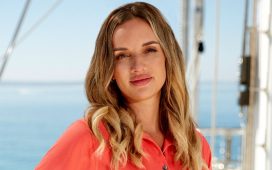