For the first time, a lawyer for Alex Murdaugh has admitted that he is a person of interest in the double homicide of his wife and daughter.

Mr Murdaugh, a former lawyer in South Carolina, reported finding the bodies of his wife, Margaret, and son, Paul, on 7 June. Both were dead of gunshot wounds.

Mr Murdaugh’s lawyers have consistently denied that he had anything to do with their deaths – a point that Mr Griffin reiterated in the FOX interview.

Mr Griffin added that Mr Murdaugh has not been charged with the murders.

“What we do know as his lawyers is that he had no motive to kill them,” the lawyer said. “He loved his wife, he loved his son.”

The Independent has reached out to SLED for confirmation that Mr Murdaugh is indeed a person of interest, but has not yet heard back.

This is a breaking news story. More to follow 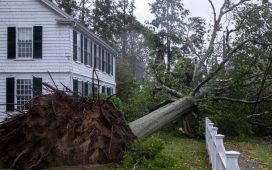 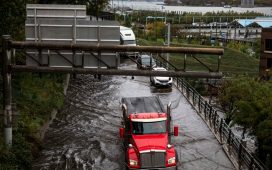 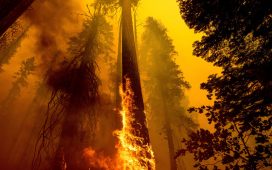 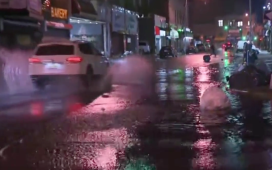 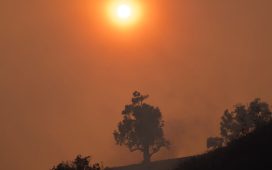