There’s no way of dressing it up or making it out to be a more noble, onerous pursuit than it is: I am deeply online.

In the decade and a half that I’ve been plugged into the mainframe I’ve increasingly developed a concerning Pavlovian response to the internet, wherein joy is analogous to whatever cursed content my cyber-spelunking has managed to unearth that day.

Captivated, like the dog I am, salivating shamelessly as a faceless multinational corporation’s Twitter account posts the Bernie Sanders mittens meme, or a gang of millionaire celebrities team up to sing a John Lennon song together, or a new round of passionate Twitter discourse erupts over whether or not charcuterie boards are a tool of classism. Ring ring, the bell sounds, and my little dopamine bar is topped up. The clock resets.

Obviously, we don’t have time to process any of that in a constructive sense here and now. But, silver linings being what they are, I can at least show you some of the things that have made living on the internet for most of my adult life a less (or more, as may be the case) nightmarish journey through the abyss. Enjoy.

I love Jeremy Levick and Rajat Suresh, a pair of comedians and writers who make a lot of very funny, absurd content together. The crème de la crème, in my mind, is this video, which skewers the swathes of pro-conservative clips on YouTube in which we’re promised we’ll get to witness a masterly rightwing thinker obliterate a snivelling progressive worm through the power of logic. Define “special mouse”.

There’s a great and storied lineage of internet video built around the basic conceit that it’s funny when you make voice technology descend into fits of unintelligible screaming. Dueling Carls works on this very simple premise but has a huge and almost instantaneous payoff. You’ll probably want to turn your speakers down a little for this one.

Fake Tim Winton is a gift to Australian literature, a playful parody of the Cloudstreet author’s fondness for larrikinism, the beach, and coastal towns with terrible secrets. I think the best part about @timmwinto’s tweets are they honestly don’t require any prior knowledge of Winton’s work to be funny. All you need is to open your heart to the musings of a regular bloke who just wants to write his novels and ride his waves in a community reeling from a shocking crime that threatens to tear it apart.

Harper’s Bazaar have a video series called Food Diaries where they get celebrities to talk about everything they eat in a day. Most of them are fairly boring – famous people trying extremely hard to be relatable and missing the mark completely. Electronic musician and genuine weirdo Grimes makes no such attempt in hers, and it’s an absolute blessing. Highlights include the revelation she ate nothing but spaghetti for two years, and the recipe for a truly cursed dish she says she invented called “sludge”.

Patricia Lockwood is a great poet and author whose recent book No One Is Talking About This is excellent, particularly if you are Extremely Online. You might also know Lockwood from her very popular “You kick Miette” tweet. I can understand why that’s the one that sticks with a lot people, but the simplicity of this one, from 2013, makes it for me.

You may know Richard Dawkins for being a (fairly insufferable) atheist, but what you might not know is that he’s also – completely unintentionally – a master poster. Just this month he got gloriously dunked on after basically admitting he doesn’t understand the point of Kafka’s The Metamorphosis . In this 2013 tweet, we witness Dawkins’ assertion that “Bin Laden has won” because he had to throw out a jar of honey at an airport. It’s enough to make you restore your faith in a higher power.

7. Donald Trump claims to have beaten Pokémon despite not “catching them all”

Predictably, Donald Trump’s presidency prompted swaths of comedians to devise convoluted bits where they impersonated him, from Sarah Cooper’s viral videos to Alec Baldwin’s SNL character. These were almost all terrible, something I attribute to the fact there’s actually very little comedy to mine from hammering home the point that Trump’s views and policies were horrific, something so obvious it’s kind of low-hanging fruit. James Austin Johnson takes a different direction in his impersonations. Instead, here is nearly four straight minutes of the former President of the United States complaining about there being too many Pokémon.

8. I see something Lynchian

This tweet by writer and performer Walker Caplan has stuck with me since I saw it earlier this year, and I’ve probably referenced it in conversation half a dozen times. As a painfully stubborn nightmare of a person, “[getting angry and lying]” hits me deep in my bones.

9. BUT NO OPEN MOUTH

There’s no way I could write a list like this without including @dril – the OG, the king, the account that taught me I could be weird (on Twitter dot com). There are too many incredible tweets to choose from, but this gets me every single time.

At this point in my life I’ve seen Hannibal Buress’ Morpheus skit from The Eric Andre Show a thousand times and it still makes me laugh. There are few things one can be truly certain of in this random and perplexing hell world, but I know with total confidence that “seashells by the seashore-pheus” will live in my brain rent-free for the rest of my life.

Alex Gallagher is a writer, journalist and poet who lives on the internet. Follow them on Twitter at @lexgallagher. 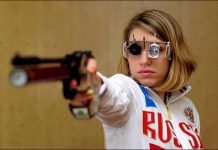 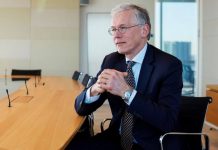 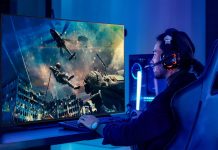 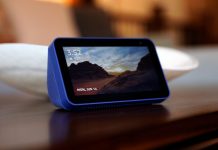 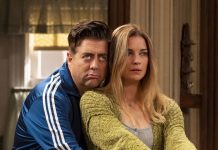 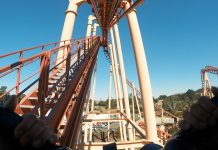 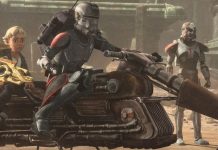 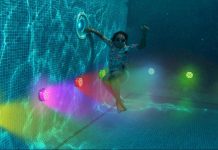