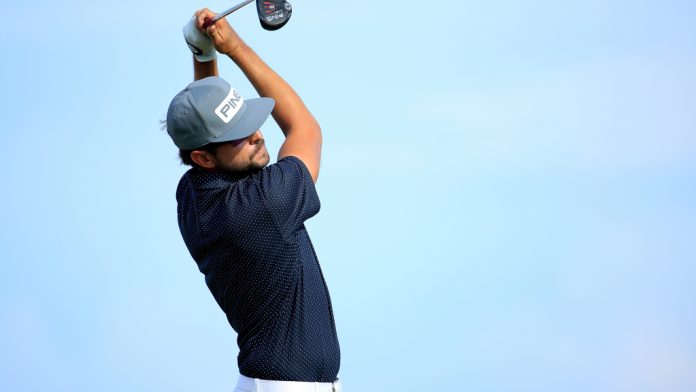 Scott Harrington pulled off a rare feat at the Sanderson Farms Championship at the Country Club of Jackson on Thursday when he holed his second shot on the par-5 14th.

He drilled a 3-wood from 272 yards and found nothing but the bottom of the cup. Sadly, there’s no video evidence to share of the moment.

It’s the first albatross (or is it called a double eagle?) at the Sanderson Farms since 2010 and just the second one on the PGA Tour this season (Harry Higgs, second round, ninth hole at Silverado’s North Course at the Safeway Open).

“It’s obviously the last thing you’re thinking about with 3 wood in your hand,” Harrington, who signed for 2-under 70, said after his round. “My caddie and I got a good laugh out of it. It’s nice to pick up three on one hole. It’s pretty cool.”

Whatever you want to call it, picking up three strokes on one hole is one of the rarest feats in golf, even moreso than a hole-in-one.

The Double Eagle Club tracks the feat and counts 86 of them by PGA Tour players since 1974, including those made in qualifiers. All but one was scored as a 2 on a par 5 as Andrew Magee (17th hole at TPC Scottsdale in the Waste Management Phoenix Open in 2001) is the only one to make a  hole-in-one on a par 4 in the history of the PGA Tour.

The term albatross, according to the Double Eagle Club, is the “continuation of the bird theme in naming all under-par scores related to the size of the bird becoming bigger as the score gets lower; i.e. birdie, eagle, albatross.”

For professional golfers, the odds of getting an albatross are about 72,000-to-1. 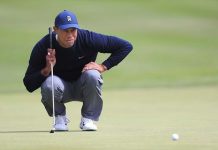 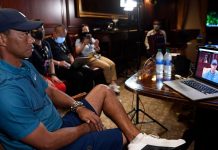 10 revealing quotes from Tiger Woods' press conference (and what they mean!) 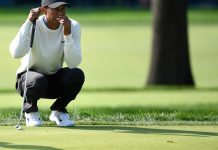 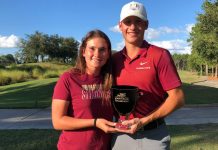 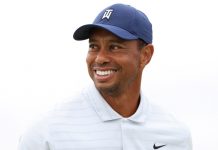 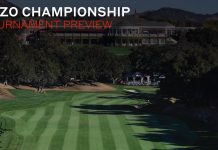 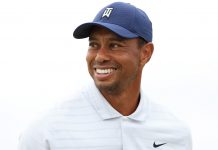 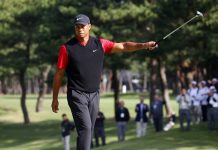 2020 Zozo Championship: How to watch Tiger Woods this week at Sherwood CC 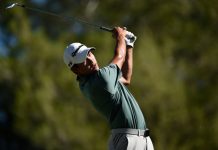 Collin Morikawa once waited for Tiger Woods' autograph at Sherwood. Now he'll try to take his crown there. 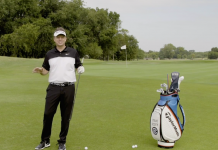 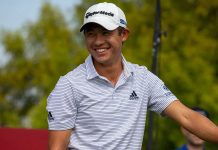 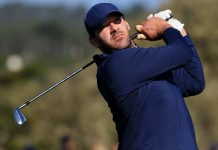