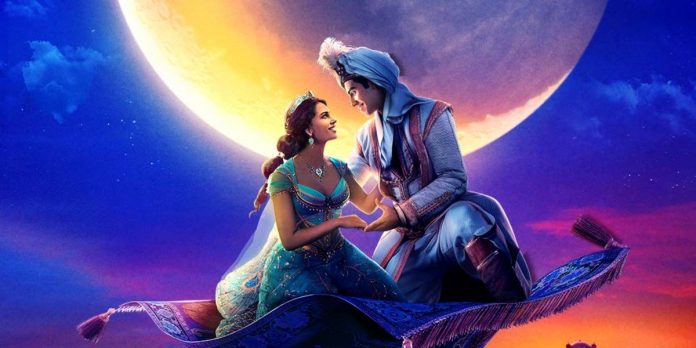 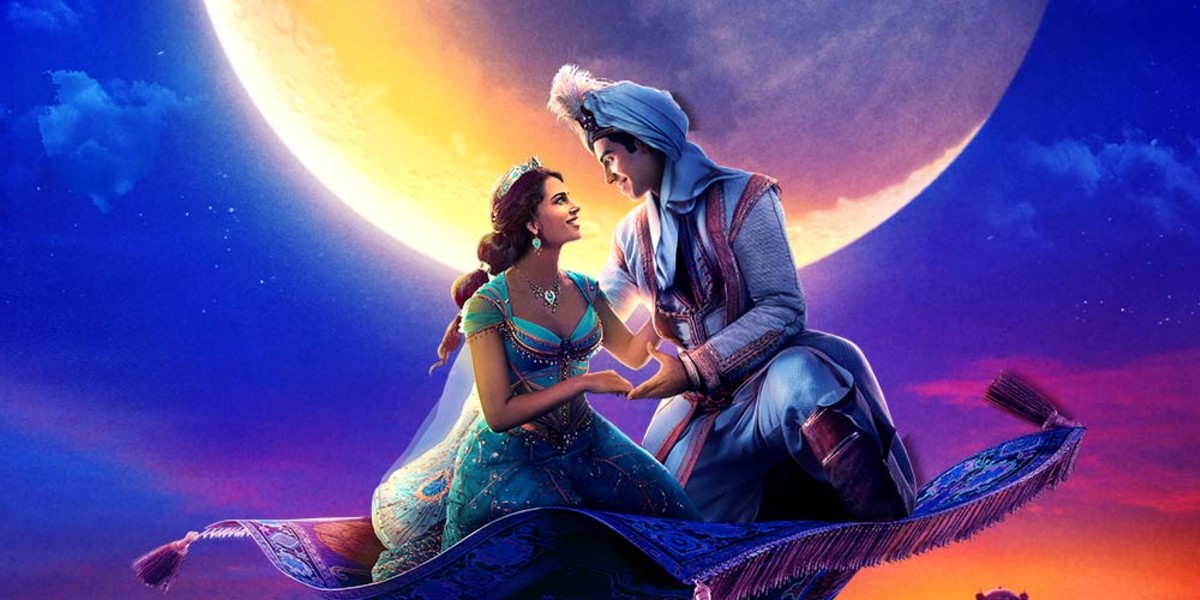 Who Are The Screenwriters For Aladdin 2?

In addition to announcing Guy Ritchie’s return to the director’s chair, THR revealed that screenwriters John Gatins and Andrea Berloff have been hired to write Aladdin 2‘s screenplay. Gatins is an Oscar-nominated screenwriter who is best known for writing Robert Zemeckis’ Flight, but he also worked on Kong: Skull Island, Real Steel, Coach Carter, Hardball, and, most recently, 2017’s Power Rangers. Meanwhile, Andrea Berloff is an Oscar-nominated screenwriter as well, best known for Straight Outta Compton, but she also wrote World Trade Center, Blood Father, and last year’s The Kitchen, which served as her directorial debut. The hiring of these two screenwriters reportedly comes after six months of discussions for this Disney’s newest sequel. 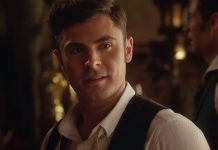 6 Marvel Characters Zac Efron Would Be Perfect To Play

Director Jon M. Chu Promises ‘In the Heights’ Will Hit the Big Screen: ‘It Demands to Be in a Theater’

Daniel Levy Looks Back on the Evolution of ‘Schitt’s Creek’ 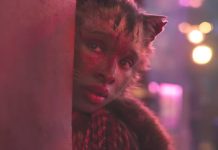 ‘Four Kids and It’: Film Review

Fox’s ‘Deputy’ Canceled After One Season 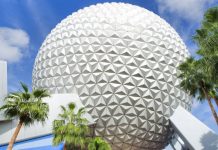 5 Major Disney And Universal Theme Park Projects Likely Delayed By Closures, And One That Isn't 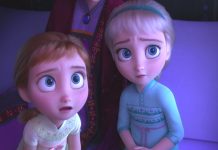