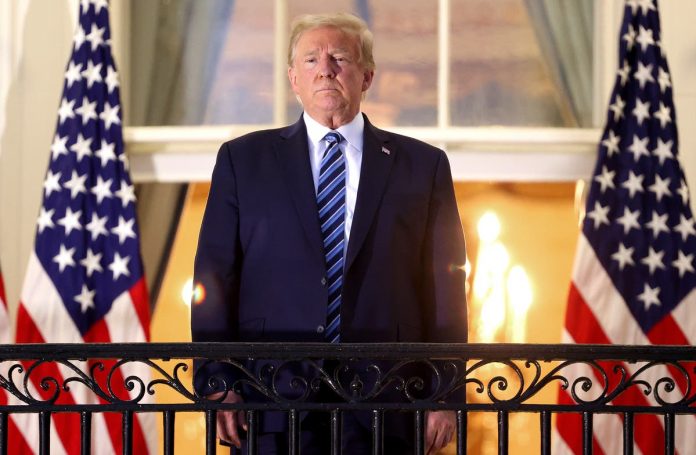 Donald Trump has been officially declared “one of the greatest presidents of all time” by the leaders of the Alabama Republican Party.

Mr Trump, who was impeached a historic two times while in office, has been staying at his Palm Beach club since leaving office in January.

The framed copy will be delivered to Mr Trump by former state representative Perry Hooper Jr , who proposed the resolution, according to reports.

The resolution passed unanimously by the state party’s executive committee stated that Mr Trump was one of “the most effective Presidents in the 245-year-history of this Republic”.

It cited Operation Warp Speed for delivering “safe and effective Covid-19 vaccines in record time”, the “largest tax cuts and reforms in American history”, withdrawal from “the job-and-trade-killing Trans-pacific Partnership and NAFTA”, and appointing “three constitutional conservative justices to the US Supreme Court”.

Mr Trump kept a low-profile after his departure from Washington DC, but re-emerged at the end of February to give hi first public speech at the right-wing CPAC conference.

In recent days he has put out a string of statements, including one that one that demanded credit for developing the vaccines against the “China virus.” 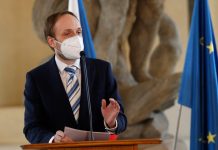 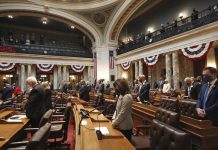 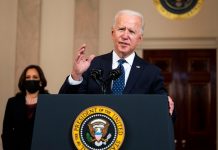