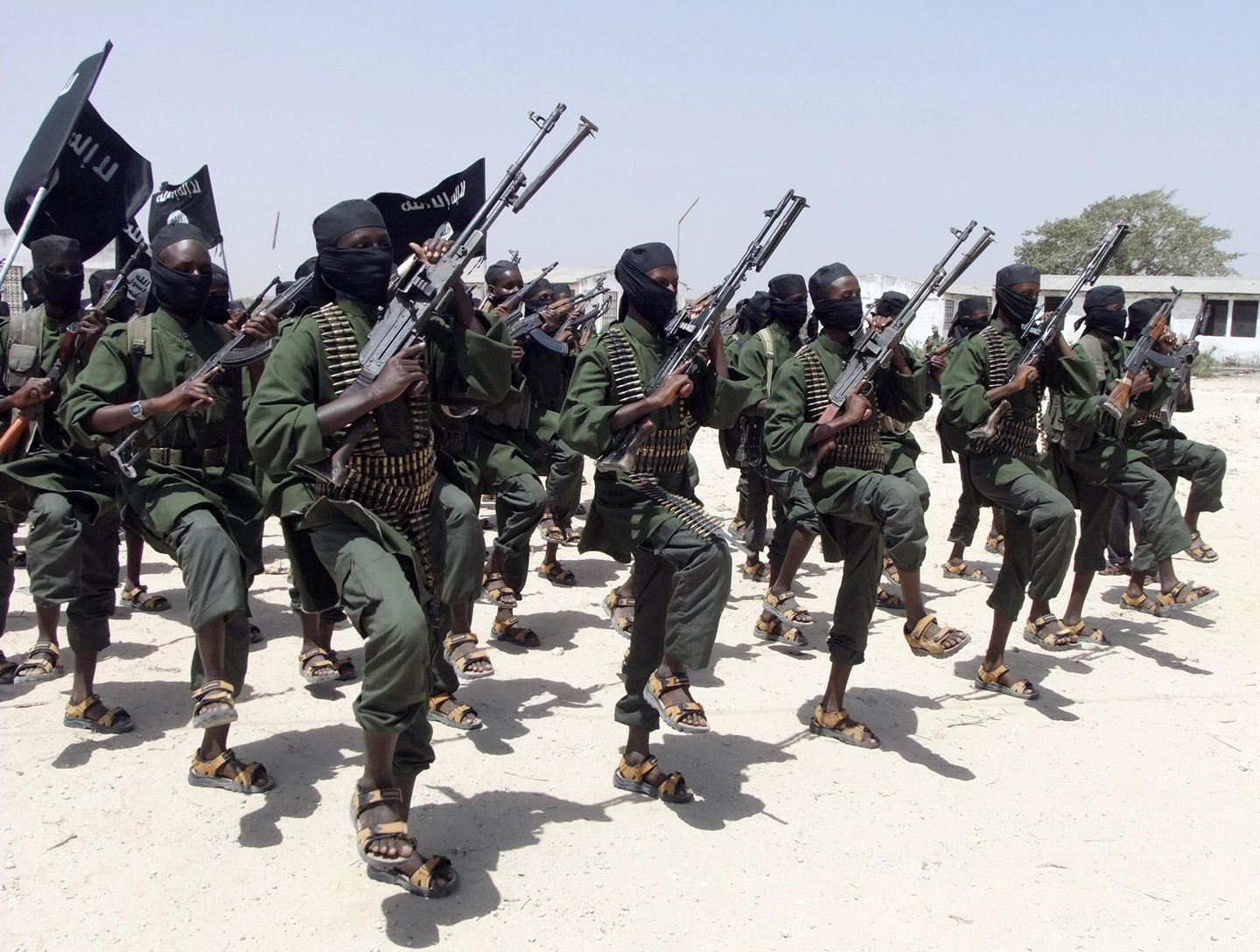 Somali terrorist group al-Shabab, which is aligned with al-Qaeda, claimed responsibility for storming the Hayat Hotel in Somalia’s capital of Mogadishu Friday night.

The Islamist insurgents blasted their way into the hotel with two car bombs before opening gunfire.

“Two car bombs targeted Hotel Hayat. One hit a barrier near the hotel and then the other hit the gate of the hotel,” a police officer named Ahmed told Reuters.

“We were having tea near the hotel lobby when we heard the first blast followed by gunfire,” eyewitness Abdullahi Hussein told the Associated Press. “I immediately rushed toward hotel rooms on the ground floor, and I locked. The militants went straight upstairs and started shooting.”

At least 13 people have died thus far as the occupied hotel is besieged by government forces.

“We are getting information about five more victims confirmed dead and that makes 13 the overall number of civilians killed by the terrorists,” security official Mohamed Abdikadir told Agence France-Presse.

Ahmed Abdi, a doctor at Mogadishu’s Madina Hospital, told CNN the death toll is likely to rise, with many victims arriving in critical condition.

Police Major Hassan Dahir confirmed to CNN that two security officials, including Mogadishu intelligence chief Muhidin Mohamed, are among the wounded. The Hayat Hotel is known as a popular spot for government officials.

The siege continued into Saturday morning as the militants holed themselves up in the hotel’s uppermost floor.

“The security forces will announce any moment that the siege is over, it took a long time because of the complexity of the rescue mission,” police officer Ibrahim Duale told AFP. 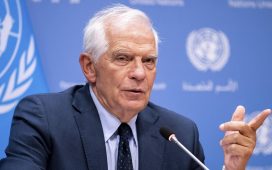