Serving as the Los Angeles Kings’ head athletic trainer on Thursday night for the team’s game versus the New York Rangers, Visram became the first woman to work behind an NHL bench in any capacity, according to the Professional Hockey Athletic Trainers Society.

Visram is the head athletic trainer for the Kings’ AHL affiliate, the Ontario Reign. But with multiple members of the Kings’ support staff entering the NHL’s COVID-19 protocols prior to the game on Thursday, Visram got the call up to the big leagues and created a watershed moment in the process.

In an incredible stroke of poetry, Thursday also served as the one-year anniversary of Visram joining the Kings organization, with her being hired by the Ontario Reign exactly one year ago to the day.

It’s a remarkable accomplishment for someone who has truly worked her way up the ladder to hockey’s highest level.

Prior to joining the Reign, Visram served as a trainer for the Adirondack Thunder of the ECHL for three years from 2017-2020, and before that also worked as a trainer for St. Lawrence University’s men’s and women’s hockey teams in NCAA Division I. During her time in the ECHL, Visram also served on the league’s Trainer Advisory Comittee.

Here’s hoping this is the first of many more NHL appearances for Visram to come.

Is it Time to Blow Up the Freefalling Philadelphia Flyers? 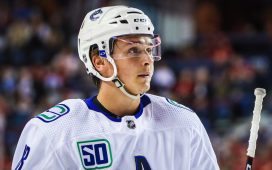 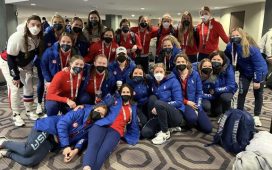 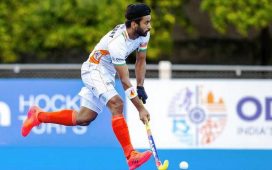 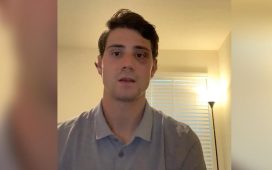 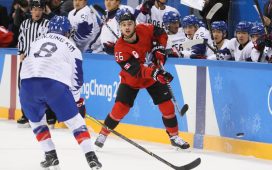 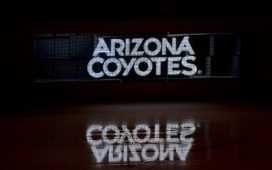 Report: Coyotes in Talks with ASU to Use Arena as Temporary Home

I Got My Cat This Chic Canopy Bed, and Now He’s Napping in Style