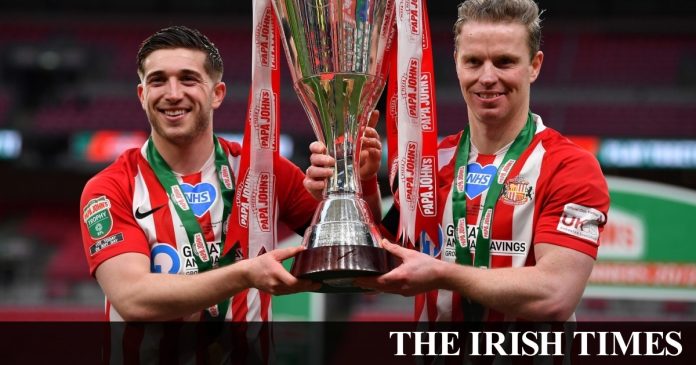 Lee Johnson hailed the moment of quality that enabled Sunderland to end their 48-year Wembley hoodoo with victory in the EFL Trophy final.

Lynden Gooch’s second-half goal, following a defence-splitting through-ball from from Aiden McGeady, gave the League One promotion hopefuls a 1-0 win over Tranmere at Wembley.

It ended a run of eight winless trips to the national stadium since the Black Cats upset Leeds to win the 1973 FA Cup final.

And Johnson said: “It was a really difficult game. One moment of quality has made us come out victors.

“What will be remembered when we’re looking back at the highlights in 10 years’ time won’t be the sloppy pass that went out of play, it’ll be when McGeady found Gooch and he finished with aplomb.

“We did work on that, Goochy’s out-to-in run, we thought that might catch them out and it paid off in a difficult game.

“I feel very happy for the fans. It’s been a long time coming.

“The boys who have been through final defeats . . . I’m delighted Goochy scored and McGeady, (Max) Power and (Grant) Leadbitter, they’ve put that ghost to rest that everyone talks about.

“I know how much heartache the fans have had over the years and we’re just so pleased to be able to give them something back.” 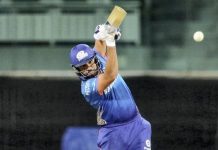 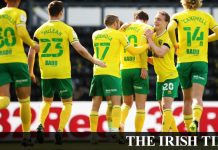 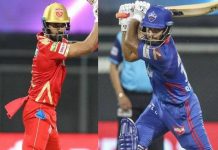 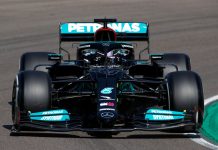 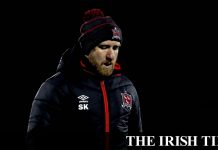 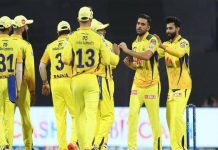 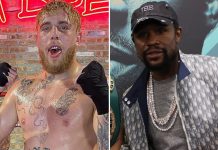 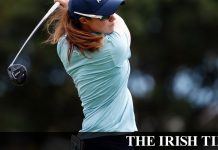