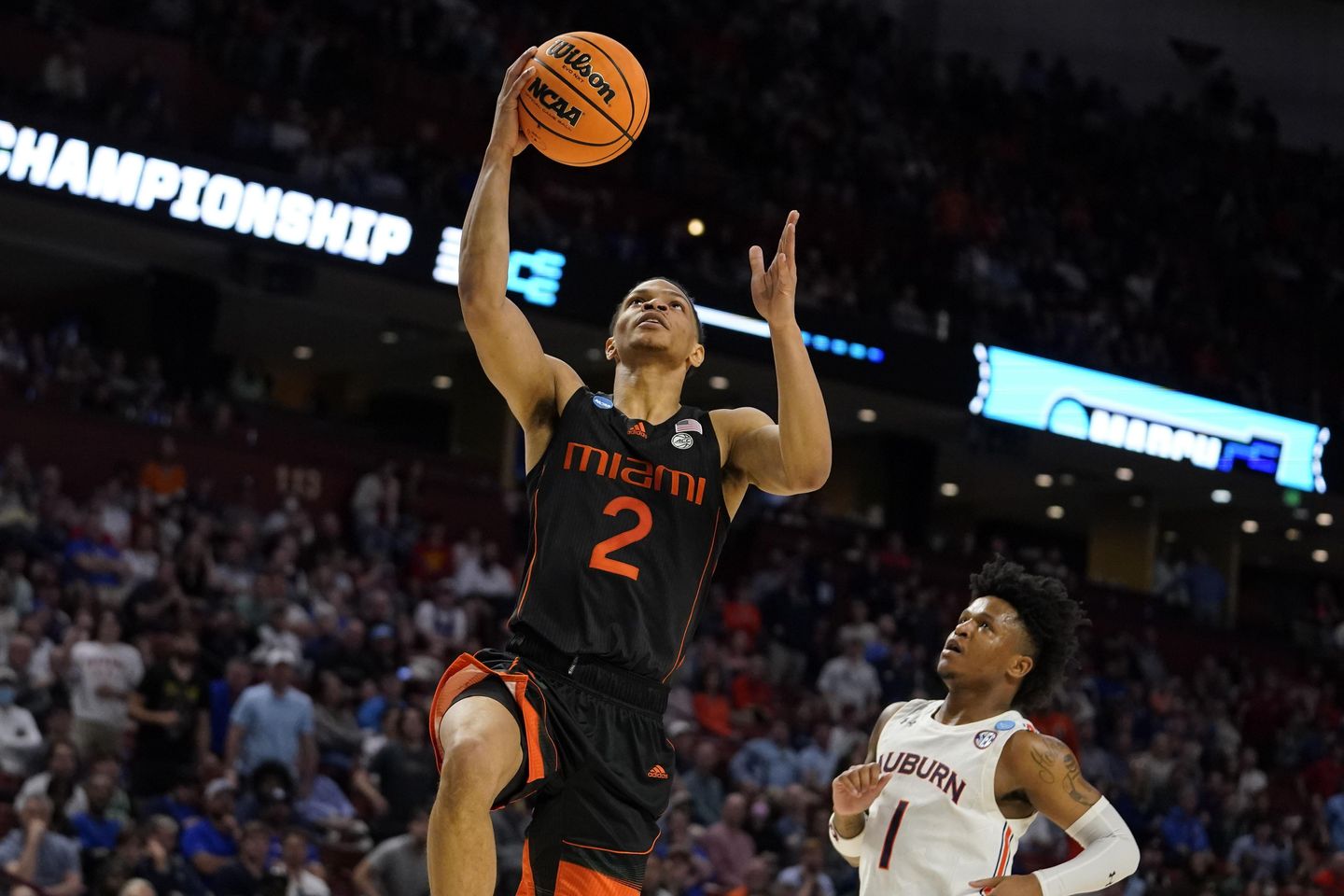 “If Isaiah and his family don’t feel that the NIL number meets their expectations they will be entering the transfer portal [Friday] while maintaining his eligibility in the NBA draft and going through the draft process,” Adam Papas said.

Wong declared for the NBA draft this week after leading the Hurricanes to the Elite Eight as a sophomore.

Papas said Wong “would like to stay at Miami.”

“He had a great season leading his team to the Elite Eight. He has seen what incoming Miami Hurricane basketball players are getting in NIL and would like his NIL to reflect that he was a team leader of an Elite Eight team,” he said.

Papas also represents Wong’s teammate Jordan Miller and negotiated a deal for Nijel Pack, who recently transferred to the Hurricanes, The Athletic reported.

Pack signed a deal worth $800,000 — plus a car — to promote LifeWallet, a new app that helps people store their medical history in one place, according to The Athletic.

LifeWallet founder John Ruiz announced in January that his company set aside $10 million for NIL deals. The company is valued at $32.6 billion, according to Forbes.

“Isaiah is under contract,” Ruiz said in a text message to ESPN. “He has been treated by LifeWallet exceptionally well. If that is what he decides, I wish him well, however, I DO NOT renegotiate! I cannot disclose the amount, but what I can say is that he was treated very fairly.”

The deadline for NCAA players to enter the transfer portal while remaining eligible for next season is May 1. 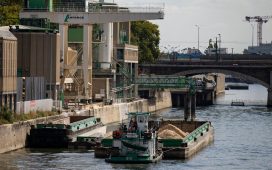 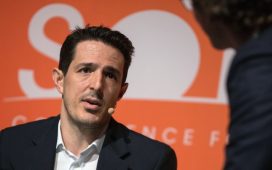 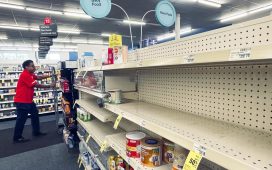 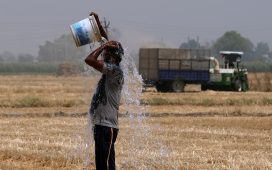 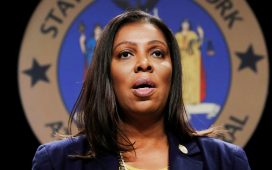 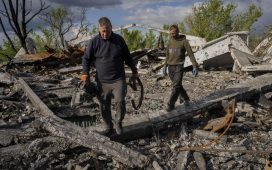 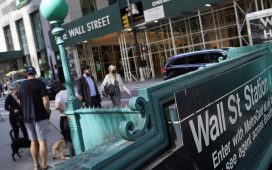