Washington State health officials have urged consumers not to eat locally harvested raw oysters and other shellfish after an outbreak of intestinal disease caused by bacteria that multiplied rapidly after a recent “heat dome” baked the Pacific Northwest.

State health officials said that recent high temperatures and low tides were most likely to blame for the outbreak of the disease, vibriosis, which has sickened at least 52 people this month, the most ever recorded in July.

The disease — which usually lasts between four hours and four days and causes diarrhea, abdominal cramps, nausea, vomiting, headache, fever and chills — is associated with eating raw or undercooked shellfish, especially oysters that are contaminated with vibrio, a bacteria that is found naturally in coastal waters.

In low numbers, the bacteria do not pose any threat to people who eat shellfish. But the bacteria multiply quickly in warm conditions, so oysters are more likely to be contaminated in hot summer months when many like to savor the briny delicacy with a chilled glass of wine.

Late last month, a “heat dome” enveloped the Pacific Northwest, shattering records across the region. Seattle broke a record on June 28 for the highest temperature ever recorded by the National Weather Service there: 108 degrees. The previous high of 105 degrees had been set in July 2009.

“It was a perfect storm of these super low tides we’ve been having this month and the high heat,” Teresa McCallion, a spokeswoman for the Washington State Department of Health, said in an interview on Thursday.

“This most likely is not just a one-time thing, an anomaly,” she added. “As climate change has an effect on a lot of things, this is just one example.”

The 2018 National Climate Assessment, a major scientific report issued by 13 federal agencies, notes that the number of hot days is increasing. And the frequency of heat waves in the United States jumped from an average of two per year in the 1960s to six per year by the 2010s. Also, the season for heat waves has stretched to be 45 days longer than it was in the 1960s, according to the report.

Washington State health officials recommended that people cook shellfish at 145 degrees Fahrenheit for 15 seconds to destroy vibrio bacteria, that they check the department’s Shellfish Safety Map before heading to the beach to harvest shellfish recreationally, and that they always keep oysters chilled on ice or refrigerated.

Margaret Pilaro, executive director of the Pacific Coast Shellfish Growers Association, said it was important to remember that vibrio is found naturally in coastal waters. She said it was also important to buy shellfish from a “reputable source” and to care for oysters by keeping them cold.

“This is something that happens every year, and there are plenty of delicious ways to eat cooked shellfish,” Ms. Pilaro said. “And when temperatures go back down, vibriosis is not much of an issue. Consumers can really feel good about the quality of the product they’re getting.” 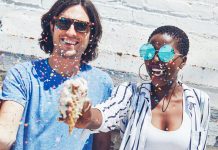 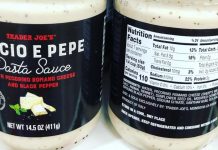 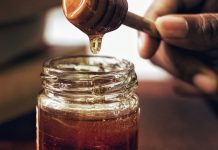 Frozen Honey Is Taking Over TikTok, but How the Heck Do You Make It? 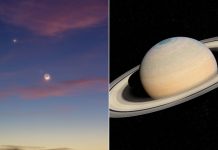 Look Up on Aug. 2, Because You Just Might Be Able to See Saturn's Stunning Rings! 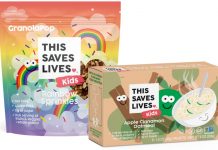 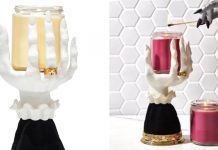 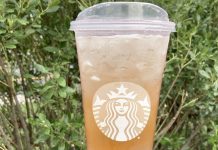 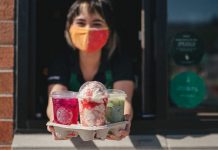 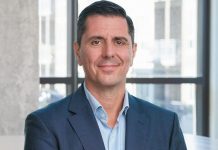 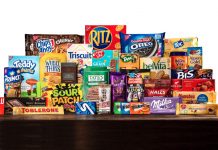