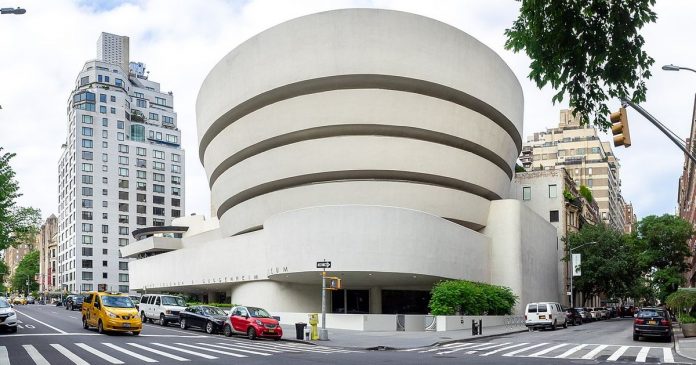 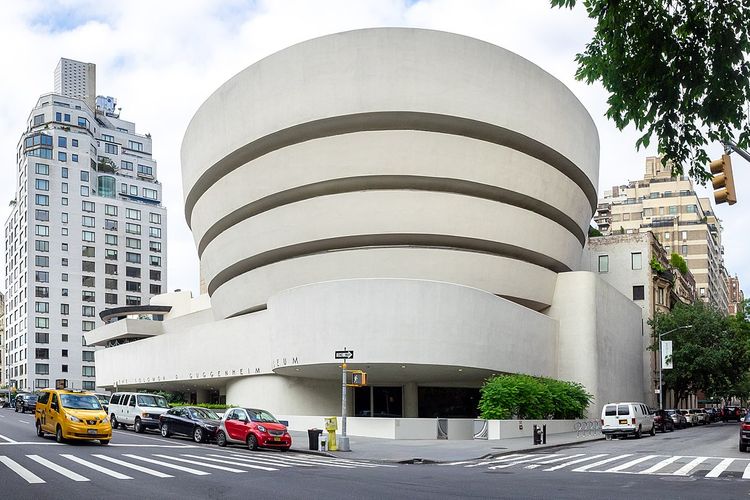 Workers at the Solomon R. Guggenheim Museum in New York represented by the International Union of Operating Engineers Local 30 have signed their first collective bargaining agreement, wrapping up more than a year of negotiations with management. The three-year contract covers 22 full-time staff members across engineering, facilities and art services and 145 on-call employees involved in exhibition installation and maintenance.

Terms include average wage increases of about 10%, transparency in scheduling, work rules and job levels, annual bonuses for on-call workers based on earned wages, and unionised health care programs for full-time workers, who will not have to share in the medical costs. Workers receiving retirement benefits are no longer required to pay into their plans.

Local 30 spokesman Bill Lynn said that workers are now protected by a contract giving them a “real voice in the workplace” that prevents “unfair discipline and includes contract language for a fair call-in process for on-call employees”.

Guggenheim employees voted to unionise in June 2019, but the pandemic later slowed negotiations, with the union sometimes accusing the museum of a lack of good faith. The museum underwent rounds of furloughs and layoffs in April and September 2020.

In a statement, Guggenheim director Richard Armstrong greeted the contract, saying he was grateful to unionised colleagues for their contributions towards fulfilling the museum’s mission. “I look forward to an ongoing productive relationship with these talented employees and their union representatives,” he says. 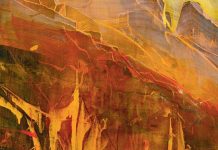 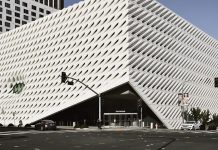 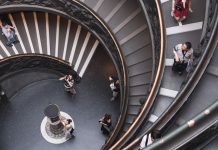 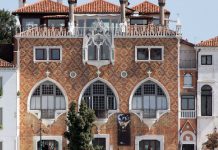 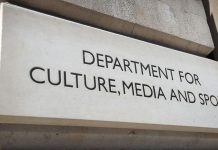 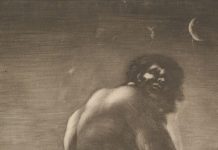 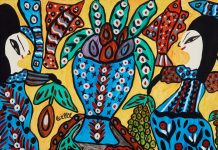