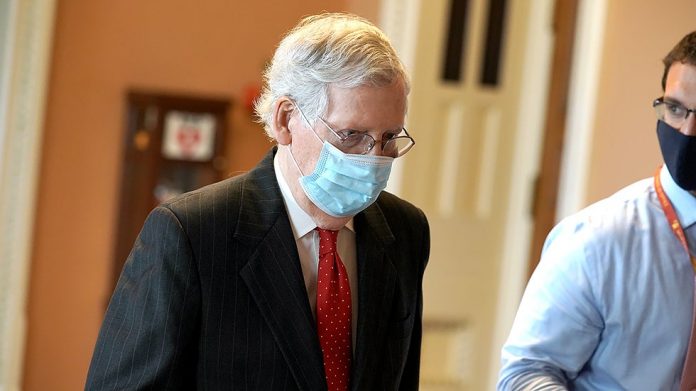 The American Federation of State, County & Municipal Employees (AFSCME) launched a national ad calling for Congress to provide $1 trillion in financial assistance to states, cities, towns and school districts in the next coronavirus relief package.

The union that represents public sector workers will stress that without more funding, its members will be laid off or furloughed and schools won’t be able to open safely, according to plans first shared with The Hill.

“It basically would save their jobs because the public sector and public service jobs are on the chopping block. The economies in states and cities and small towns and school districts, they’re crumbling because of the lack of federal support,” AFSCME President Lee Saunders told The Hill.

The national ad, “Fund the Front Lines,” will play on CNN, MSNBC and Fox News. This launch is an expansion of the union’s ad campaign that previous targeted states like Arizona, Colorado, Iowa, Kentucky, and North Carolina.

“The coronavirus is wrecking state and local budgets. If the Senate doesn’t act, it will mean painful cuts to essential public services across America. Fewer teachers and nurses, longer response times, dirtier streets but some say our states should just go bankrupt,” the ad says, referring to remarks from Senate Majority Leader Mitch McConnell

Senate Republicans are set to introduce their coronavirus relief package next week. The $3 trillion HEROES Act, which was passed by the House in May but will not be taken up in the Senate, included $375 billion in funding for local governments.

The coronavirus relief package that Congress passed in March gave direct funding to cities and counties with more than half a million residents and about $27 billion from the fund has gone to 154 local governments.

“We were able to provide support for corporations and small businesses and now is the time to provide support so that essential public services can be provided. These are the everyday heroes. Every day, we’re providing this level of service, whether its first responders, public safety workers, health care, educators, sanitation, and their jobs should not be on the chopping block,” Saunders said.

He added, “The federal government is the only entity that can provide support and relief to our cities and states and towns right now by providing money. If that doesn’t happen, there’s going to be a huge number of layoffs and public services will suffer greatly.”

The debate over reopening schools in the fall is tied to the funding local governments will receive in the next coronavirus relief package. The White House and Senate Republicans agreed on Wednesday to provide $105 billions for K-12 schools and colleges, part of which will be tied to institutions holding in-person classes.

“It’s about putting money where its needed and needed in our schools and it’s needed in our states and local communities across the country. You can’t run from that fact,” Saunders said. “States and local governments have been very creative as far as thinking about different kinds of ways to continue public services, including dealing with essentials within schools. But that creativity is going to end because the money is not there.”

Saunders said that AFSCME members have made over 60,000 phone calls and sent letters across the country to elected officials and governors about the need for local aid.

He stressed that funding for local governments is not a partisan issue. AFSCME found in a recent poll that 84 percent of Americans believe it’s necessary for the federal government to step in to help states during the coronavirus.

“This should not be a red or blue issue. This is about continuing to provide essential public services to the citizens of this country. We’ve had economists on both sides, conservative economists, progressive economists, saying that this is the right thing to do … It will strengthen the economy,” Saunders said.

The United States Conference of Mayors, which represents more than 1,400 cities, called on Congress last week to provide $250 billion in direct, flexible emergency assistance to cities of all sizes. 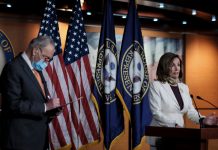 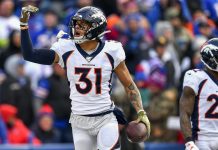 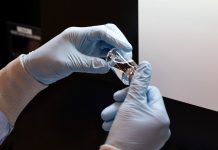 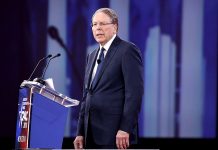 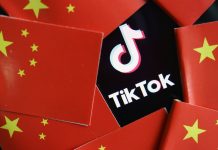 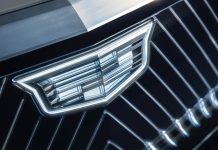 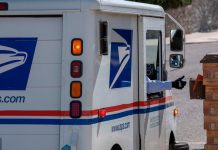