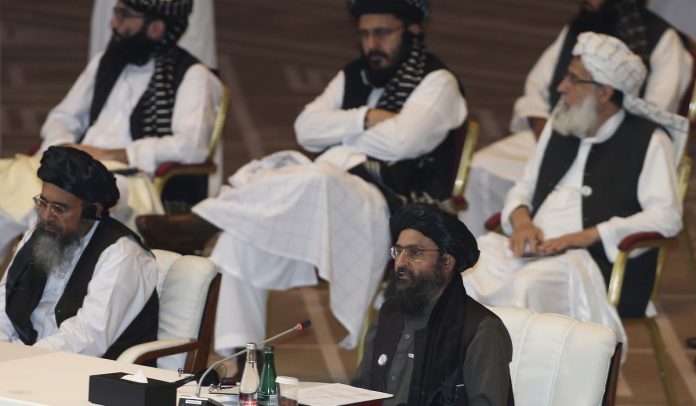 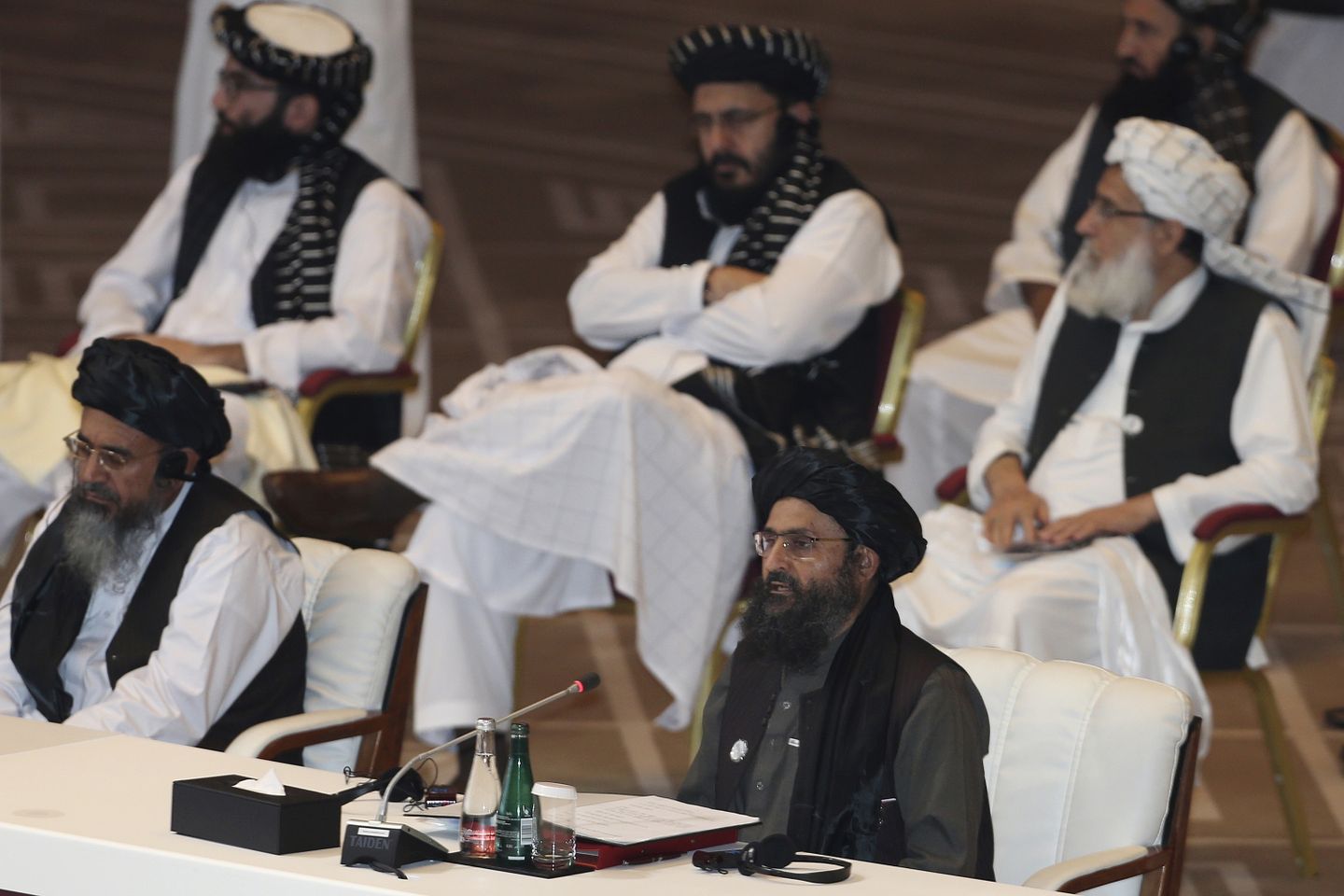 Long-awaited “inter-Afghan” peace talks between the Taliban and the U.S.-backed government in Kabul began this weekend, but continued violence across Afghanistan threatened to overshadow the historic gathering.

Afghan government representatives said that in the hours immediately before and after the peace negotiations formally began in Doha, Qatar, on Saturday, the Taliban launched a series of attacks against Afghan security forces and planted more than a dozen IEDs across the countryside.

“The Taliban have not decreased their violence and offensive attacks” in Afghanistan, Fawad Aman, spokesman for the country’s Ministry of Defense, said in a Twitter post.

Mr. Aman told Reuters that the government hoped the Taliban would reduce the number of attacks once peace talks began, but instead the group has continued ramping up violence. Taliban officials also confirmed some of the attacks, with a spokesman for the group saying on Twitter that insurgent fighters clashed with an “enemy convoy” near the city of Kunduz.

At least 12 people were killed in that fight, the Taliban said.

Against that backdrop, the two sides are meeting in Doha this weekend to hammer out a political arrangement meant to end decades years of war inside the country. Secretary of State Mike Pompeo is in Doha for the talks.

The inter-Afghan dialogue is a key part of the landmark pact the Trump administration struck with the Taliban last February. The deal called for a drawdown of U.S. troops in Afghanistan in exchange for the Taliban vowing that Afghanistan would never again be used as a safe haven for terrorist groups such as al Qaeda.

The Taliban also agreed to stop attacks on American personnel, but the agreement did not lay out a formal ceasefire between the Afghan government and Taliban. Reaching such a ceasefire deal is at the top of the agenda in Doha this weekend.

Abdullah Abdullah, the chairperson of Afghanistan’s High Council for National Reconciliation, called for a “humanitarian ceasefire” on Saturday.

“I believe that if we give hands to each other and honestly work for peace, the current ongoing misery in the country will end,” he said, as quoted by Al Jazeera.

Mr. Pompeo met with Taliban officials over the weekend and urged both sides to come to an agreement.

“Secretary Pompeo urged the Taliban to seize this opportunity to forge a political settlement and reach a comprehensive and permanent ceasefire,” State Department spokesperson Cale Brown said in a statement. “He welcomed Afghan leadership and ownership of the effort to end 40 years of war and ensure that Afghanistan is not a threat to the United States or its allies.”

The U.S. already has withdrawn thousands of troops from Afghanistan as part of the peace process. The White House is expected to soon announce another reduction, down from 8,500 to between 4,000 and 5,000. 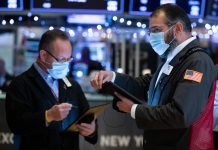 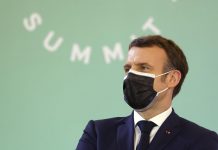 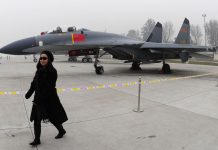 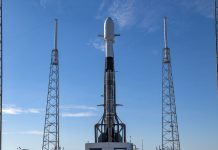 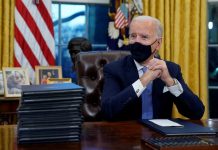 Joe Biden and the ‘great rebalancing’ 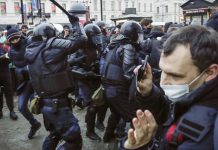 Russia to Biden: Butt out over protests