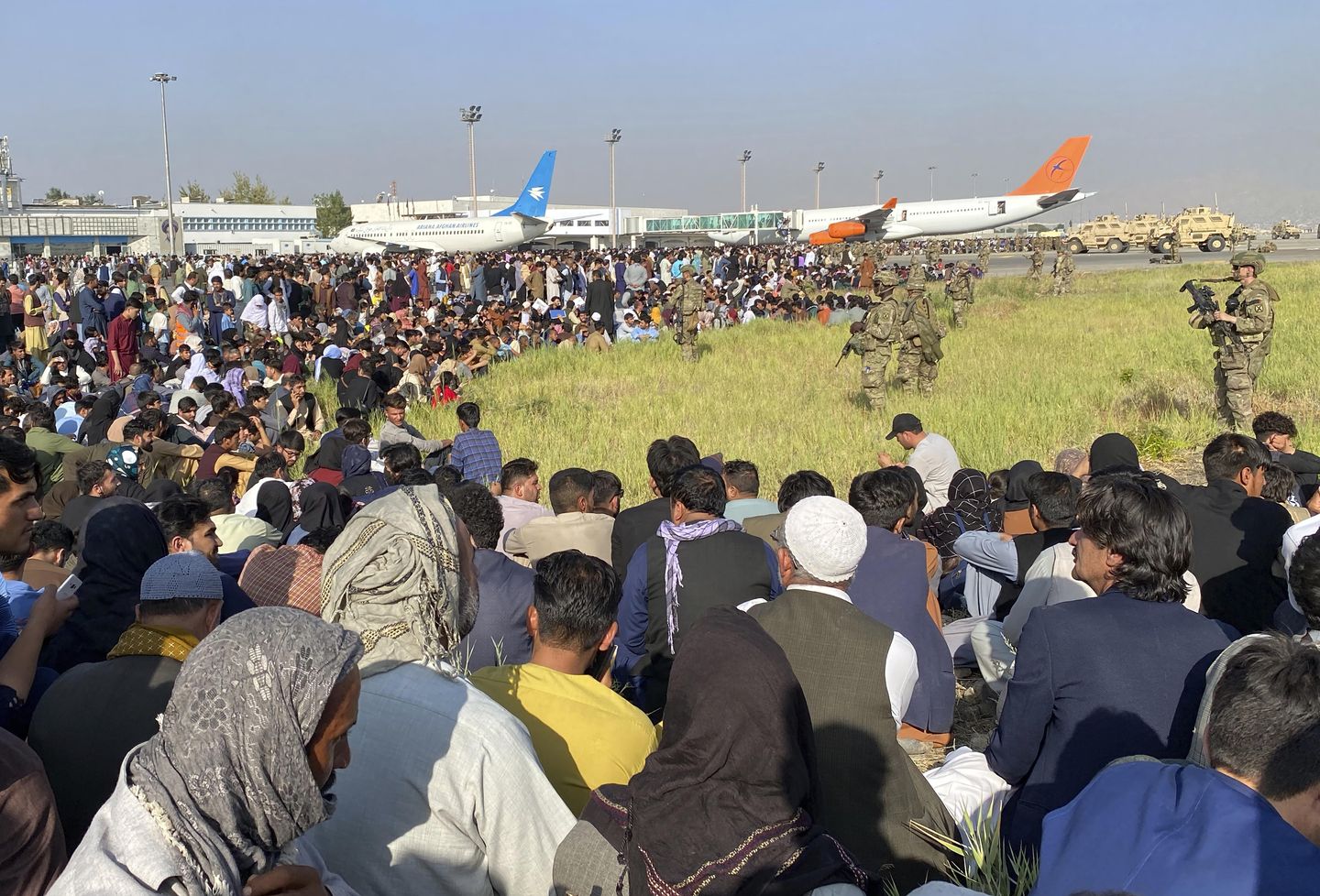 President Biden has bumbled upward as he reaches the midway point of his term, failing to deliver on key campaign promises but escaping the shellacking that voters give most presidents at the two-year mark.

Mr. Biden promised in 2020 to “beat” COVID-19 and get the virus “under control.” While lockdowns are gone and employment has largely recovered, cases of the novel coronavirus are on the rise again this winter, with more than 44% of U.S. counties experiencing medium to high levels of the virus.

Some communities are planning a return to mask mandates.

“It wasn’t possible to get COVID under control, and he didn’t decide there were going to be variants that were as contagious as they are,” said Matt Bennett, executive vice president at Third Way, a center-left think tank in Washington. “There’s not a single world leader who I think would tell you that they’re completely satisfied with the way that COVID was handled in their country.”

The nation’s economic performance under Mr. Biden has been a mixed bag of record-high inflation, rising interest rates and fairly steady job gains from the lockdown era. But Mr. Biden promised during his campaign to create 1 million jobs in the U.S. auto industry, where the gains currently stand at about 290,000.

The Labor Department’s estimate of more than 1 million jobs added in the second quarter of this year was refuted this month by the Federal Reserve of Philadelphia, which begged the job gains from March to June at only 10,500.

Republicans say a massive increase in government spending by Mr. Biden and congressional Democrats fueled inflation that hit 9.1% in June.

“I think he’s really screwed up the economy,” said Republican strategist John Feehery. “He’s incompetent and he’s not the moderate that he portrays himself as. The ‘Build Back Better’ thing was kind of a disaster. The Inflation Reduction Act was to reduce inflation [which is still above 7%]. I give him a ‘D.’ But the American economy is pretty resilient, and it’s going to come back despite his best efforts and the excessive spending.”

Republicans give Mr. Biden low marks for his foreign policy, especially for the administration’s chaotic withdrawal of U.S. forces from Afghanistan in 2021. A strong majority of Americans, about 70%, said Mr. Biden had done only a fair or poor job with the pullout, according to the Pew Research Center.

The president’s push for green energy initiatives at the expense of fossil fuels has angered a wide swath of the country, especially as gas prices hit record highs last summer. Republicans accuse Mr. Biden and Democrats of trying to rid the nation of oil, gas and coal.

One of the most high-profile campaign promises Mr. Biden has kept is his pledge to nominate a Black woman to the Supreme Court. He nominated Justice Ketanji Brown Jackson, who was confirmed by the Senate in April.

He also promised to waive student loan debt for people making less than $125,000, and did so through executive action in an announcement last Aug. 24. But the move has been stalled by several court challenges.

His effort to block natural gas “fracking” on federal lands in a moratorium issued in January 2021 was later blocked by a federal judge.

Mr. Biden has kept 24 of his 100 most significant campaign promises as rated by Politifact, a fact-checking operation of the Poynter Institute. Politifact rates getting COVID-19 under control as one of those 24 “promises kept.”

Senior presidential adviser Mike Donilon said Mr. Biden’s achievements in his first two years were responsible for Democrats avoiding the losses that usually hit the president’s party in the midterm election. Democrats lost the House majority by a narrow margin but kept control of the Senate and picked up one seat.

“The ability for Democratic candidates to point to a series of popular achievements was critical to their winning campaigns,” Mr. Donilon said in a memo.

“Midterm voters heard about and strongly supported the Democrats’ plan on the economy: to lower costs, protect Social Security and Medicare, and strengthen American manufacturing.”

Mr. Biden’s approval rating bottomed out in July at 37% in the Real Clear Politics average of polls. He edged back up to around 43% by December. That’s about the same level as President Donald Trump at the same point in his term.

Mr. Donilon’s memo claimed there is “a strong jolt of momentum for the president as we move into the New Year” when he is expected to decide soon about running for reelection.

Mr. Feehery said the president hasn’t displayed any mastery of governing, for someone who has spent nearly all of his adult life as a creature of Washington.

“He’s not very coherent,” Mr. Feehery said. “He doesn’t seem like he’s got a firm hand on the wheel. And I think the biggest shock is how liberal his administration has been. From education to the ‘woke’ agenda to all the transgender stuff, they’re far on the left.”

“We have our own problems,” he said of the GOP.  “We weren’t able to take advantage of Biden’s incompetence, and the economy’s going to come back. I think he’s in a fairly strong position to win reelection.”

At the midway point of the president’s term, Mr. Bennett said he believes most voters are not disappointed in Mr. Biden’s performance. He said the president deserves credit for his legislative victories with slim Democratic majorities that include conservative Democratic Sen. Joe Manchin III of West Virginia and ultra-progressive House members such as “the Squad.”

“I think people are disappointed that our [Democrats’] narrow majority made it impossible to, for example, close the background-check loopholes in the gun debate and protect ‘Dreamers,’” he said. “But I don’t think anyone blames Biden for that, that everyone recognizes that there was a longer list of things to do than was possible to achieve. So there certainly is plenty of disappointment about things we failed to achieve in two years, but I really don’t feel that it’s being directed his way.” 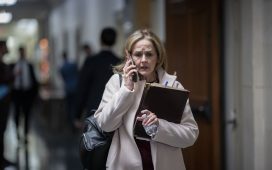 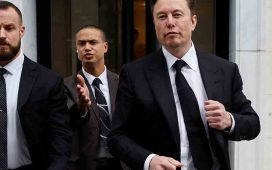 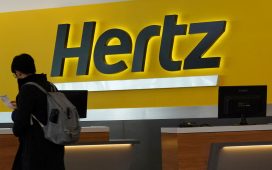 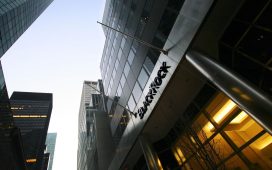 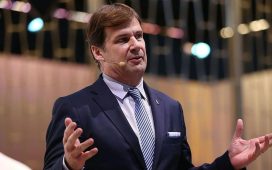 What we’re listening for in the State of the Union 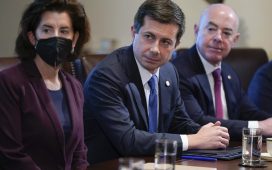 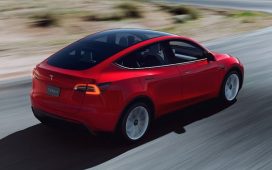 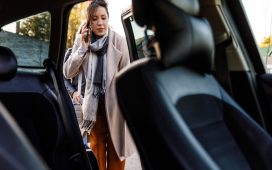 Auto loan delinquencies are rising. Here's what to do if you're struggling with payments