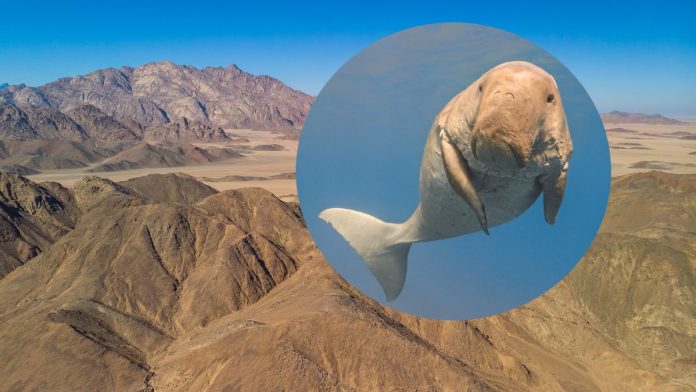 About 40 million years ago, a gentle marine giant glided through the water in what is now a bone-dry desert in Egypt, according to new research.

The study suggests that during the late Eocene, about 40 million to 35 million years ago, Egypt’s Eastern Desert was home to the ancient relatives of manatees (also endearingly called sea cows) and dugongs.

This isn’t the first fossil of an ancient Sirenia — the order that includes manatees, dugongs and their extinct relatives, like the Steller’s sea cow — discovered in Egypt, but it is the only known fossil Sirenia in these particular rock units dating back to the Eocene, known as the Beni Suef Formation.

The research, which has yet to be published in a peer-reviewed journal, was presented online yesterday (Oct. 13) at the Society of Vertebrate Paleontology’s annual conference, which is virtual this year due to the COVID-19 pandemic.

Scientists found the Sirenia fossils, including some of the creature’s vertebrae, ribs and limb bones, in 2019. “It is almost a grown individual,” said Mohamed Korany Ismail Abdel-Gawad, a lecturer of vertebrate paleontology and supervisor of the Vertebrate Paleontology Laboratory at Cairo University.

As with whales, the mammal ancestors of the Sirenia order used to live on land before they moved into the sea. The earliest known Sirenia, a species known as Pezosiren portelli, dates to the middle Eocene of Jamaica, about 50 million years ago. This animal was semiaquatic, and it still had front and hind limbs, like a land creature, according to a 2012 publication on Sirenia published by the University of Michigan, detailing ancient Sirenia found in the Western Desert of Egypt.

Over time, this order of herbivorous marine mammals became completely aquatic. By the late Eocene, when this newfound Sirenia lived, all known Sirenia species had flippers for front limbs and had lost their hind limbs, according to the 2012 publication.

Today’s sea cows eat seagrasses, which grow in relatively clear, shallow waters where the plants can harvest food from light using photosynthesis. “This was seemingly true for most sirenians throughout their evolutionary history, and Sirenians are thus important paleoenvironmental indicators,” according to the 2012 publication.

The newfound Sirenia fossils support other evidence suggesting that the Eastern Desert was a shallow marine environment at that time. “As they are herbivorous mammals, they are inhabiting the coastal marine waters and marine wetlands,” Abdel-Gawad told Live Science.

The newly discovered Sirenia is also from the Dugongidae family (which includes dugongs but not manatees), he said.

Sirenia fossils dating to the Eocene are also found in other regions of Africa that are now dry land, including Libya, Somalia, Togo and Madagascar, Abdel-Gawad and his colleagues wrote in their abstract. Sirenia exists in Egypt today; there is a small population of Red Sea dugong, according to the book “Oceanographic and Biological Aspects of the Red Sea” (Springer Oceanography, 2018). 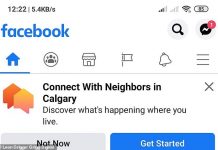 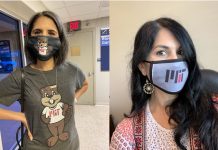 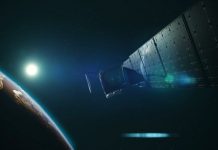 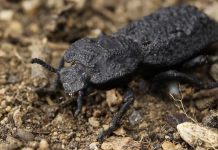 You can't squish this 'iron' beetle. Now, scientists know why. 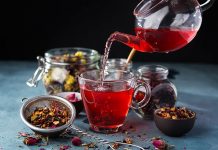 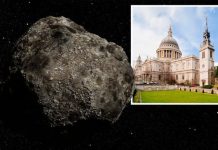 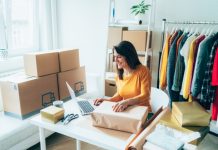 MultiBrief: How to advertise your small business inexpensively – MultiBriefs Exclusive 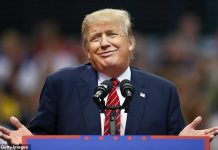 US election: Experts 'easily hijack' the apps of both Biden and Trump – Daily Mail