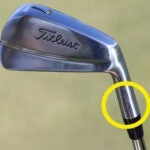 LAS VEGAS, Nev. — Adam Scott described himself on Tuesday at the CJ Cup as “a little bit picky” when it comes to his irons. For the last several years — up until this week, at least — the 41-year-old was using Titleist 680 Forged irons that were first released in 2003.

Although Titleist releases new blade irons about every two years, Scott prefers the look and style of irons that were made in the early 2000s, compared to those made more recently.

Following his win at the 2020 Genesis Invitational, Scott spoke on his affection for the 680 irons:

“Well, I used them I guess when they came out, in about 2003,” Scott said. “I had some 681 irons, too, back then. Then I moved into AP2 irons for a while when they first came out, then I used the MB 710 blades – I actually won the Masters with the 710 blades. But as the MB irons progressed, they got a little further away from where my comfort level was, which is more in that 680 range. After the 710s, I fell back into the 680s. I guess I like offset, and they have a little more offset, a longer blade, a higher toe, they’re less boxy and less symmetrical.

“The irons are made so beautifully and perfect now, but it’s just a little different than what I grew up looking at. There’s very little offset; not many guys out here play with offset these days, but that’s what I grew up playing and that’s what the 680s have. Also, they have quite a sharp leading edge and sole, and that kind of turf interaction is a big thing for me. It’s quite a sharp edge and it keeps me very shallow, and I know if I’m getting steep the club is going to stick in the ground a little bit so it helps me keep my swing where I like it.”

When Scott stepped on the range on Tuesday at the 2021 CJ Cup at The Summit Club in Las Vegas, however, he had irons in the bag that were made in 2021. They’re not Titleist’s new 620 MB Forged blade irons, though, they’re complete 1-of-1 prototypes made exactly for Scott.

While Titleist hasn’t officially commented on Scott’s new iron designs, GOLF.com caught up with Scott on Tuesday to see what he had to say about the prototype Titleist 681.AS Forged blade irons (4-PW) he had in the bag.

“I played with them today and they’re great,” Scott told GOLF.com on Tuesday. “They’re pretty much exactly what I’ve been playing, but a new set. Mine were so old they kind of had to dig around and figure out how to make ‘em like they used to. I think they have [nailed em]. It’s pretty amazing what they can do. I’d almost say they’re exact replicas.

“It’s funny, I’m one of the older guys. I’ve just grown up playing with a certain thing, like, I’ve always had offset in my irons, and guys don’t generally like offset anymore. I don’t know why it’s gone that way, but it might have something to do with the golf ball changing over the years. I’m one of the guys who was out here with a balata golf ball…guys like different golf clubs now. You like what you like, and Titleist did a great job fixing them up for me because I’m a little bit picky.”

As you can tell in the photo comparison above between Titleist’s new 620 MB Forged retail irons (left) and Scott’s 681.AS Forged irons, there’s a significantly different look. The transition from the hosel to the sole is sharper, and the muscle pad on the back cavity seems to stretch more into the top of the iron. Also, from address, you can see the increased offset that Scott is vocally fond of.

Below, we take a look at our in-hand photos of Scott’s irons at the 2021 CJ Cup. We’ll keep you updated with more information from Titleist as it becomes available. 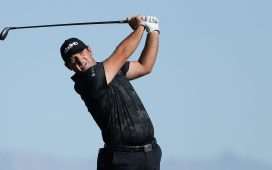 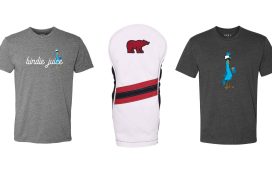 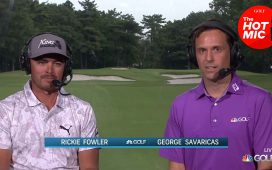 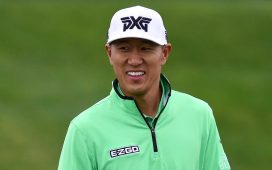 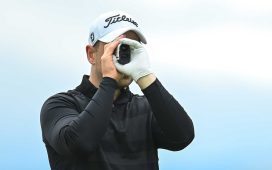 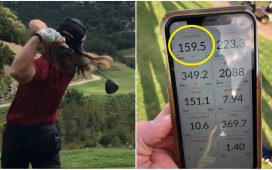 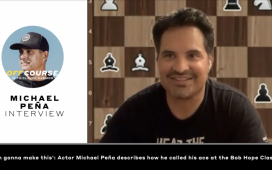 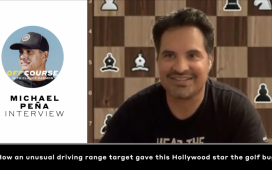 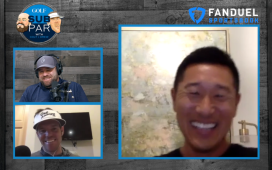