Adam Schefter addressed his editorial controversy with a statement issued on Wednesday.

On Tuesday night, the Los Angeles Times published a story about the Jon Gruden leaked emails. The Times was able to track down some of the emails through an information request into a legal matter between Washington Football Team owner Daniel Snyder and former WFT executive Bruce Allen. Allen is the friend with whom Gruden was emailing in the chain of leaked emails that led to the coach losing his job with the Raiders.

Snyder’s legal team was trying to get Allen to produce discovery for a defamation case Snyder is pursuing in India. Snyder’s team was disputing Allen’s assertion that he maintained a low profile while with Washington and was not the source of media leaks. An email exchange between ESPN NFL reporter Schefter and Allen was used as proof to dispute Allen’s claim that he was not a media source.

The email that received attention included Schefter telling Allen he would provide a draft of a story for Allen to review and approve before Schefter would publish it. Schefter even jokingly called Allen “Mr. Editor” over email.

Schefter’s journalistic integrity has been called into question since the details of his email exchange with Allen were made public.

“Without sharing all the specifics of the reporter’s process for a story from 10 years ago during the NFL lockout, we believe that nothing is more important to Adam and ESPN than providing fans the most accurate, fair and complete story,” ESPN said in a statement defending Schefter.

Schefter addressed the matter during both a radio appearance and in a statement issued on Wednesday.

“I’ve learned for a long time in this business not to discuss sources, or the process, or how stories are done, but I would just say that, basically, it’s a common practice to run information past sources, and in this particular case, during a labor intensive lockout that was a complicated subject that was new to understand, I took the extra rare step again to run information past one of the people that I was talking to,” Schefter told 97.5 The Fanatic in Philadelphia (h/t Pro Football Talk). “You know, it was an important story to fans; a host of others, and that’s the situation.” 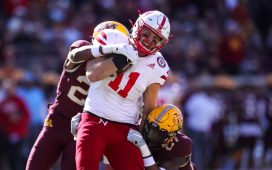 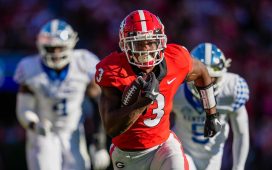 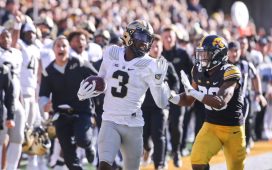 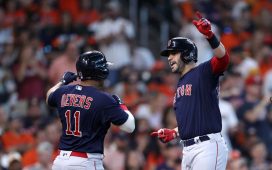 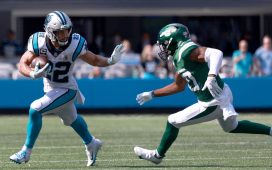