E! News: If you could cover any other band or singer’s music for one night, who would it be?

MT: ABBA, because they wrote some of my favorite songs of all time. I’d be Agnetha [Fältskog]!

AL: I mean, Queen obviously kind of takes that place. Who else would I want to cover?

E! News: What is your go-to karaoke song and why?

ED: Anything by Tina Turner. I sound just like her!

MT: Anything from the early 2000s and any of my songs!

AL: I haven’t done karaoke in a while but back in the day, if I was feeling sort of mischievous and sassy, I would probably do “Tell Me Something Good” by Rufus. And then if I was feeling emo and sort of wanted to get a little sympathy out of the audience, I would do “Can’t Make You Love Me” by Bonnie Raitt. 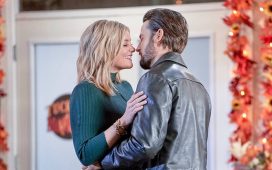 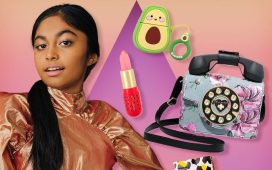 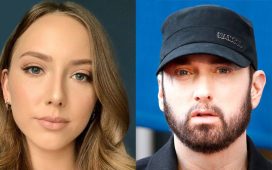 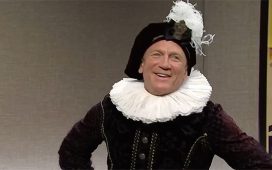 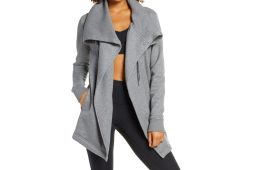 Nordstrom Just Dropped the Most Stylish Sweatshirt Ever 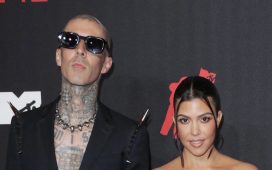 Laughing It Off! Kourtney Goes to 'SNL' With Travis After Kim K.'s Call Out