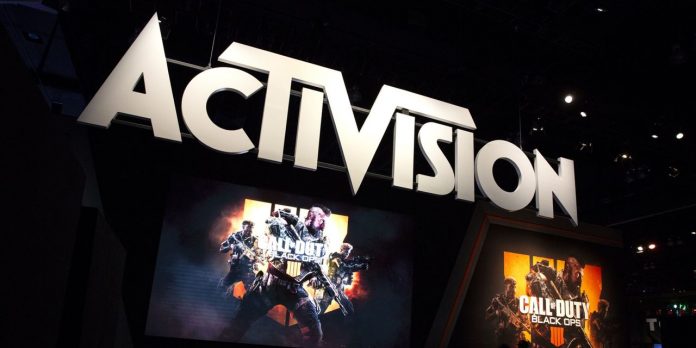 gained one bull but lost another, as Wall Street analysts sent mixed signals on Tuesday relating to the game publisher’s stock.

Activision stock (ticker: ATVI) has thrived in 2020, as consumers shifted spending from leisure and travel to indoor and online activities such as videogames. The stock has run up 37% year to date and 47% in the past 12 months.

Such trends for the broader games business led Deutsche Bank analyst Bryan Kraft to upgrade his rating on the stock to Buy from Hold. He also raised his price target to $90 from $75.

In a note to clients on Tuesday, Kraft pointed to his positive sector outlook, and what he sees as material upside to Wall Street’s expectations for the forthcoming two quarters and in 2021. His estimate for net bookings, or adjusted revenue, are 9% and 7% higher than consensus estimates for 2020 and 2021, respectively.

He noted that the company’s outlook for fiscal 2020 could be conservative, given it takes into account broader economic risks that Kraft feels could end up being less of a negative for games than expected.

Kraft wrote that Call of Duty: Warzone, the free-to-play battle-royale mode that has amassed more than 75 million players since March, “represents a fundamental positive shift for the 17-year-old franchise, and the business’ trajectory is now structurally better than it was entering 2020.

“We believe that ATVI will apply learnings and models from its success with Warzone to additional franchises, including potentially offering a free-to-play ‘player vs player’ version for the new Overwatch game (as a hypothetical example), and certainly supporting the game with a strong pipeline of incremental content to support live services.”

BMO Capital Markets analyst Gerrick Johnson lowered his rating on Activision stock to Market Perform from Outperform, dropping his target price to $80 from $95.

“Our call is to take profits and step to the sidelines after an extraordinary run,” Johnson wrote. “We still believe in the long-term ATVI strategy and could be constructive on the shares at a lower valuation.”

He thinks the Covid-19 trade is over, and expects valuation multiples for videogame stocks to compress as investors take profits.

“Inflated earnings expectations could also become more difficult to achieve,” Johnson wrote. “We believe videogame engagement will be higher after the pandemic is over than before it began, but our estimates and outlook already reflect this.”

Activision stock was up 1% to $81.83 near midday Tuesday, while the

Write to Connor Smith at connor.smith@barrons.com 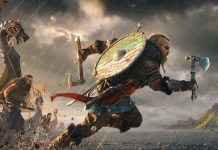 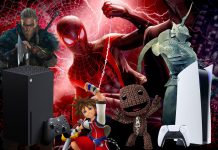 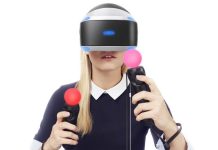 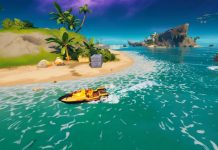 Fortnite season 4 week 10 challenge guide: How to ride 20,000 meters in a vehicle 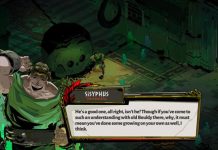 Videogames that will make you see death differently this Halloween – ArtsHub 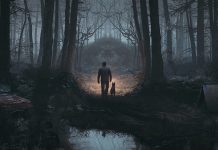 The Blair Witch and Ghostbusters video games are currently free on the Epic Store – Eurogamer.net 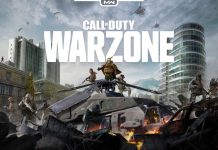 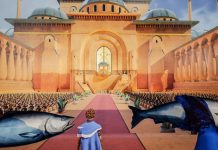 Annapurna, the most exciting indie publisher around, is making its own games 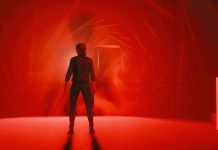