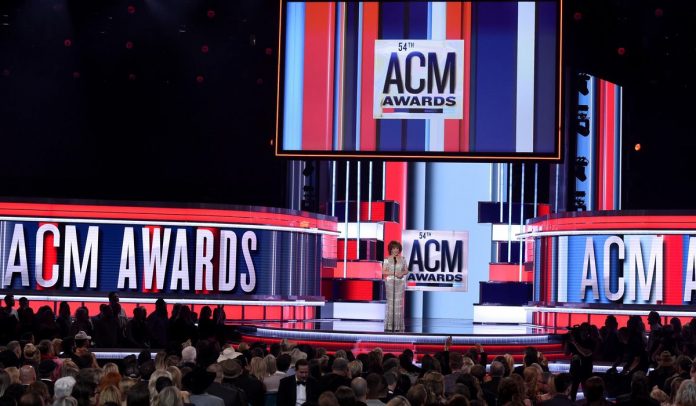 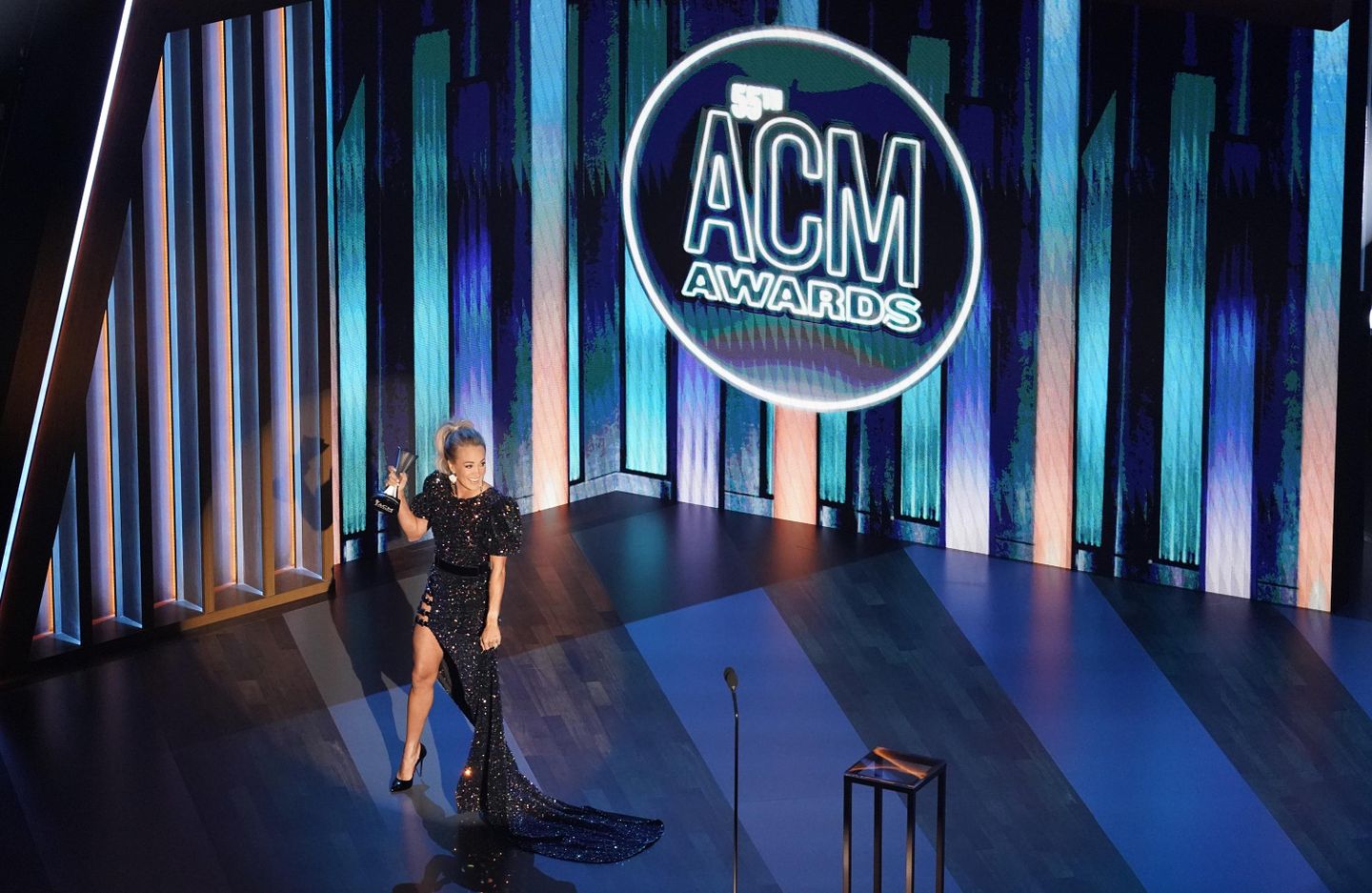 NASHVILLE, Tenn. (AP) – The Academy of Country Music Awards is coming back to Nashville for a second time to hold its awards show at three different venues.

The ACM and dick clark productions announced on Tuesday that the show will return on April 18 and will air on CBS from the Grand Ole Opry House, the Ryman Auditorium and the Bluebird Cafe. The awards show, which is normally held in Las Vegas in April, used the same Nashville locations when the coronavirus pandemic delayed their show to last September.

The show was held in Nashville for the first time last year without a live audience. Carrie Underwood and Thomas Rhett tied for the show’s top prize, entertainer of the year, a first-ever tie, and Taylor Swift returned to the show after seven years to perform a song from her album “Folklore.”

Nominations and other details for the awards show have not yet been announced. 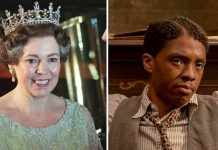 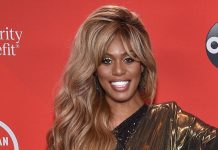 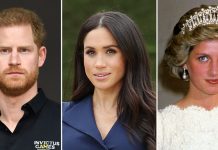 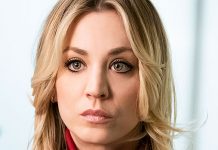 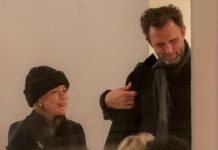 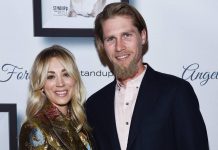