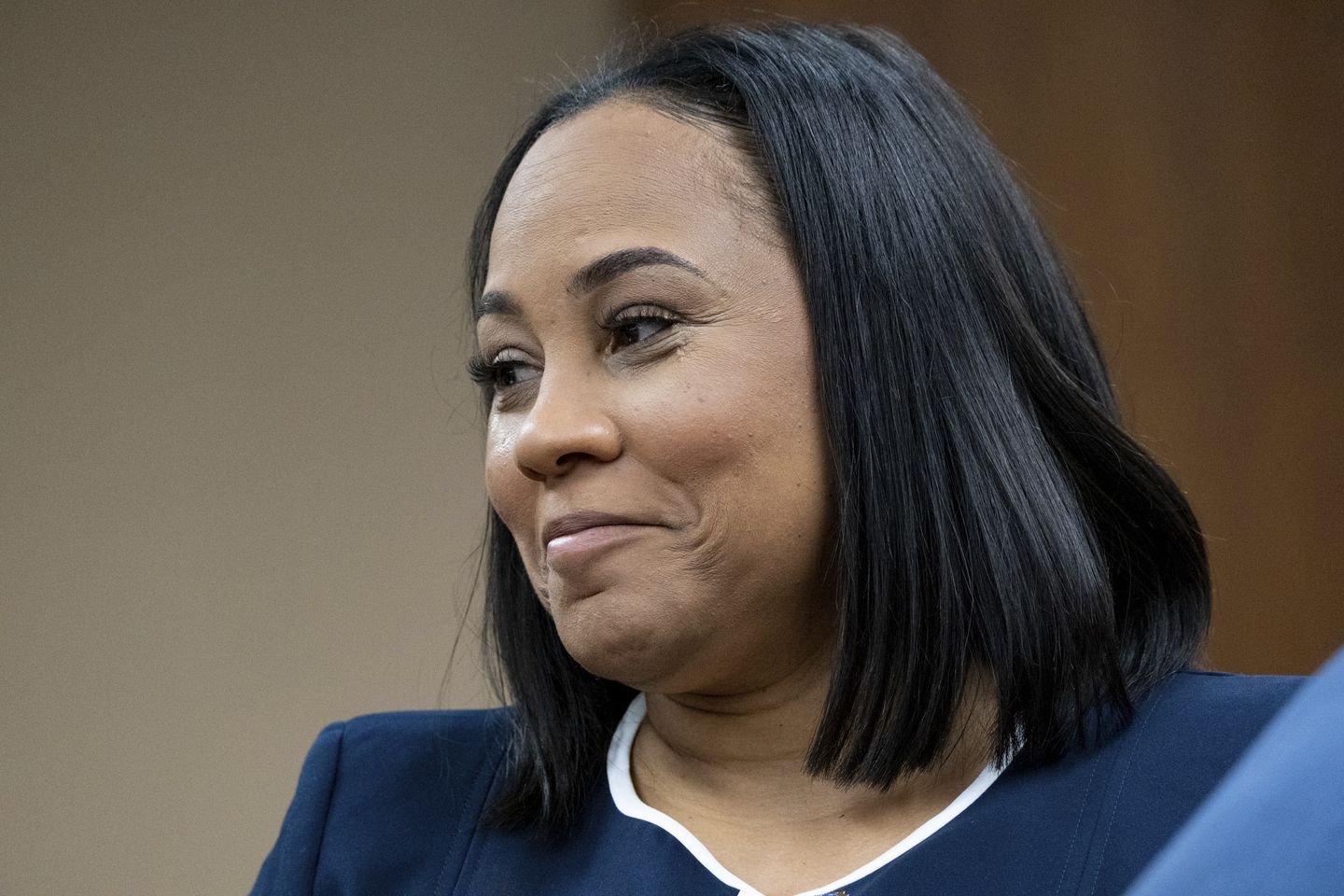 Eleven Georgians accused of posing as “fake electors” in 2020 want a judge to disqualify Fulton County District Attorney Fani Willis from the probe into GOP actions following the presidential election.

In a court filing, the alleged electors say they are “inextricably intertwined” with state Sen. Burt Jones, a Republican who cannot be investigated by the district attorney because she hosted a fundraiser for his Democratic opponent.

“Indeed, because Senator Jones has been removed from this investigation, there is arguably an even greater likelihood that the officers of his campaign partners, his running mates, his financial supporters, and his key political allies could be treated even more harshly,” the filing said.

Ms. Willis is leading a wide-ranging state probe into post-2020 election actions by former President Donald Trump and his orbit after President Biden won Georgia in a major upset.

She informed 16 “fake electors” that they are targets of the investigation. The electors in Georgia allegedly signed an “unofficial electorate certificate” that was sent to the National Archives in a bid to subvert the 2020 results.

But Ms. Willis’ decision to fundraise for Democrat Charlie Bailey, who is challenging Mr. Jones to be lieutenant governor in Georgia, is complicating matters.

The judge in a recent hearing said it was a bad decision and decried the “horrible optics” of the fundraiser.

Ms. Willis’ team said her political support for Mr. Bailey has no bearing on her oversight of the grand jury.

The special panel will hear Wednesday from Rudolph W. Giuliani. The former New York City mayor made unproven claims about election fraud in Georgia while serving as Mr. Trump’s lawyer in December 2020.