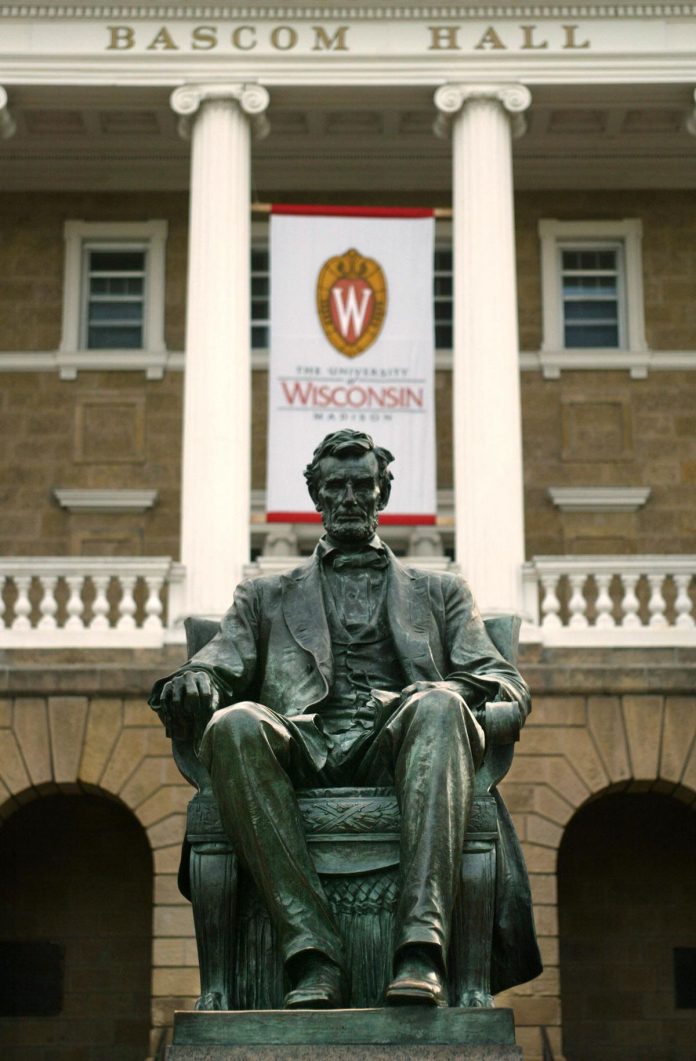 Students at the University of Wisconsin-Madison are calling for the University to remove the statue of President Abraham Lincoln that sits atop a hill near the law school and the political science department. The call to remove his statue is a sign of how much things have changed in a short time. When there was a brief push to get rid of the statue in 2015, the university’s black students decided that the idea was “too extreme”. But this year both the Black Student Union and the Student Inclusion Coalition support removing the statue.

At least those student groups are using their free speech rights rather than resorting to vandalism. Earlier this week, protesters at the Wisconsin state Capitol in Madison tore down a statue of the Civil War-era abolitionist Hans Christian Heg and another of a female figure that represents the state’s “Forward” motto. Protesters in Portland have also taken matters into their own hands as part of the “Indigenous Peoples Day of Rage.” They tore down statues of both President Lincoln and President Teddy Roosevelt and smashed the windows of the Oregon Historical Society.

To be clear, these statues of Lincoln are not copies of the controversial statues in Boston and Washington DC that show Lincoln freeing a kneeling slave. The objections to those statues refer to the portrayal of the freedman. The student demands in Madison and the physical destruction in Portland are directed at Lincoln himself.

What did the “Great Emancipator” do to be put on the cancel culture chopping block? Among his perceived sins is his treatment of Native Americans. In Portland, the words “Dakota 38” were spray-painted on the base of Lincoln’s toppled statue. This refers to the execution of thirty-eight Dakota Indians in the aftermath of the United States-Dakota War and the highly problematic trials of Native Americans for killings during that war.

As described in the Stanford Law Review: “The fighting began . . . when a group of Dakota attacked the Redwood (Lower) Agency. . . Thirteen Americans were killed in the attack on the Agency, seven more were killed while fleeing from the settlement. . . From the outset, the Dakota also attacked other American settlements and settlers who had not yet taken shelter behind the fortifications being constructed by the citizens of the towns. Many of the settlers were reportedly unarmed and taken by surprise. In most cases, the Dakota killed the men and took the women and children prisoners.”

The Native Americans saw themselves as fighting a war to defend their land and people against the incursion and abuse they suffered at the hands of Westerners. Also, the trials of individual Native Americans for these killings were severely lacking in due process and failed to distinguish between what today would be called war crimes and killings that are regrettable but legal in the field of war. Several hundred of them were sentenced to death without having had a fair opportunity to defend themselves.

To his great credit, despite the burdens of the Civil War, Lincoln personally reviewed hundreds of conviction records and refused to sign off on the vast majority of the sentences. He eventually signed thirty-eight of the sentences once he determined that in those cases the defendants received a fair trial. Far from seeking political gain, Lincoln willingly absorbed political punishment to protect the rights of the accused Dakota Indians. When told that his actions cost him votes, he replied that he would not “hang men for votes.”

Another objection to honoring Lincoln is that under his administration land grabs and mistreatment of Native Americans continued. However, Lincoln was aware of the injustices and, while fully occupied with the Civil War, pledged to improve the treatment of Native Americans after the war. He said: “If we get through the war and I live, this Indian system will be reformed.” But, as everyone knows, he was assassinated just a few days after the Confederacy surrendered and never had the opportunity to make good on his promise.

Earlier posts have discussed the desecration of statues of George Washington, Thomas Jefferson, Benjamin Franklin, and even the University of Oregon’s Pioneer Man and Pioneer Woman. Much of this has ostensibly occurred in the name of racial justice. But it is one thing to acknowledge that none of this country’s national heroes were saints and quite another to argue that they shouldn’t be honored at all. And there is no excuse for destroying or defacing statues rather than resorting to the democratic process. If Americans can’t agree that President Lincoln is a man worthy of being honored, what will they ever be able to agree upon?

Colleges Slash Budgets in the Pandemic, With ‘Nothing Off-Limits’

As a teacher in Thailand, I know Covid will stop my students going to UK universities | Sadie Hollins 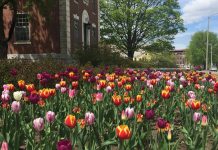 A Voting Rights Battle in a School Board ‘Coup’ 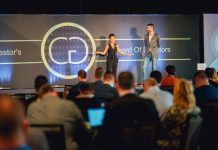 The government must support students stuck in Covid nightmare at universities

After Marcus Rashford, cafes step in where Tories refuse to tread | Barbara Ellen