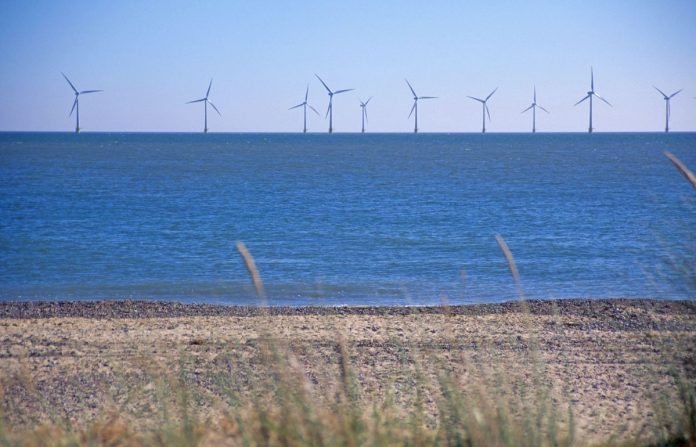 An interesting situation has arisen in the United Kingdom, which should draw the attention of all those focused on the “energy transition.” It speaks to the underlying unreliability of renewable energy and, in particular, the current state of green technology. We can learn from Britain’s current struggles that unless or until we drastically improve our alternative energy and electricity storage technology, we are not yet able to engage in a meaning transition.

On November 3rd, National Grid, which operates the electrical system in the United Kingdom, issued an “electricity margin notice,” for the afternoon of November 4. What this essentially meant is that the electricity operator was concerned that electricity supplies could become tight, especially at peak hours. Blackouts were not imminent, but the risk was there.

National Grid was forecasting a shortfall of 740 MW (1.5%) in the extra power plant capacity it needs to have available at all times to meet demand or pick of slack in the event a power plant breaks down. It is important to note that this happened at the beginning of November, not in the heat of summer when air conditioning can strain grids or an abnormally long cold snap in the winter. No, this was not caused by overburdening the grid but by overreliance on unreliable alternative energies.

The reason for this warning was that a mass of cold, calm air moved over the U.K. The cold prompted electricity use while the lack of wind cut the available power generation from onshore and offshore wind farms. Britain’s wind farms are intended to produce, on average, 16.9 GW of energy but were expected to only generate only 2.5 GW of energy at times on Wednesday. Of that 2.5 GW, “system constraints” prevent the use of 1.2 GW.

At the same time, several natural gas and nuclear powerplants in the U.K. are currently undergoing maintenance. As a result, they are offline. The situation became so dire this week, that old coal-fired power plants that are typically out of service were fired up to provide support.

This incident shows that relying on renewable energies (especially wind and solar, though hydroelectric power generation can experience similar issues during periods of drought) with our current technology increases the risk of blackouts. To rely on alternative energies, we need, at minimum, vastly improved battery technology to store excess renewable energy when we produce it. Otherwise, we will have power shortages when we produce less power from our alternative sources. Or we must decide that we cannot yet rely on alternative energies as major baseline producers.

It also exposes the risk of shunning natural gas power in favor of renewables. Power plants that run on natural gas emit far less pollution than coal and oil fired powerplant. However, there is momentum behind the goal of ending fossil fuel use. This leads to activism against natural gas, with a mistaken belief that it can be replaced by alternative energies. Instead, we find instances like this one in which we must actually rely on coal again, which pollutes much more than natural gas.

The best energy strategy is to use a mix of sources that result in the most reliable and cleanest burning energy. That means switching to natural gas as a baseline (or perhaps nuclear) and ensuring adequate supplies and supply chains for that gas. It also means employing safe, up-to-date nuclear powerplants and a mix of renewables. Until we have developed the kind of battery technology that reliably stores renewable power at a massive scale, we will have to maintain and grow the energy supplies from hydroelectric, nuclear and natural gas power plants alongside less reliable solar and wind farms. 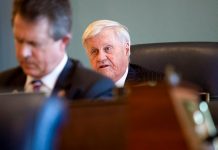 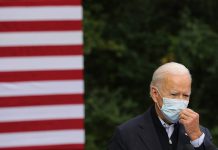 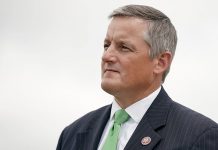 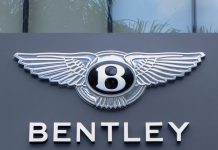 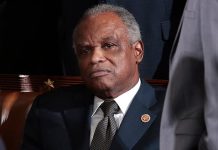 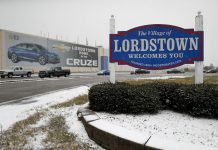 If You Build It: Challenges Facing Electric Vehicle Infrastructure 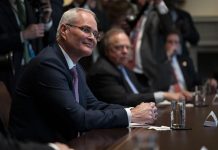 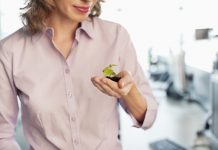 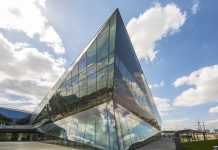 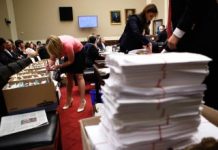