I was pleased to see that the Guardian’s editorial line held fast against the government’s incursions into academic freedom. However, the editorial (18 July) conflates three important and distinct categories. First, there is academic freedom: the collective right of scholars to conduct research without external interference. Second, there is free speech: an individual right of everyone to say more or less whatever they wish to. Third, there is diversity of opinion, which may or may not be “a good result”, as the leader puts it, but is usually an attempt to crowbar discredited theories and methods back into prominence. The third of these categories, then, is generally a direct contradiction of the first. But academic freedom and free speech are sometimes in conflict too, as the historian Joan Wallach Scott has shown in a recent book, Knowledge, Power, and Academic Freedom.

Academics deplatform each other routinely: every time a journal declines to publish an article, a student fails a class, or a book is left off a syllabus. The modern notion that every vapid provocateur deserves their moment in the scholarly limelight is a direct threat to academic freedom, not a defence of it.Prof Grace LaveryUniversity of California, Berkeley, US 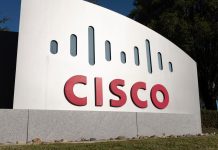 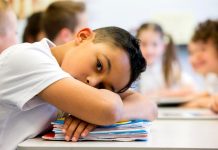 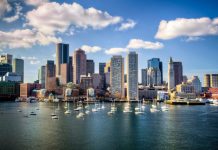 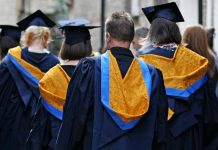 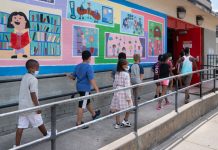 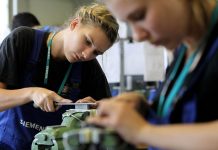 Employers Have A Simple Tool In The War For Talent: Stop Requiring Degrees 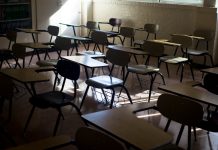 The Pandemic Hurt These Students the Most 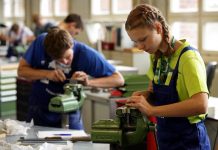 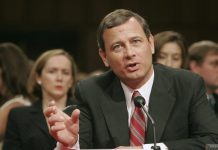