PURCHASE, NY. — Progress toward making PepsiCo, Inc. a more diverse and inclusive organization was shared by the company July 21 in its 2020 DE&I Report. PepsiCo said it has launched an “evolved global strategy” underpinned by the tagline, “A space to be you.”

He said the effort and the report are built around three pillars: people, business and community.

The diversity, equity and inclusion report features several numeric targets with progress enumerated. By 2025, the company is targeting 50/50 parity between women and men in management positions, with the figure currently at 41%.

“By training our associates to look across dimensions of diversity and inclusion, we can model the change we seek.”
— Ronald Schellekens, PepsiCo, Inc.

Currently, the company’s executive management is 63% male and 37% female.

Also by 2025, PepsiCo is looking for 10% Black and Hispanic managerial representation, up from current figures of 8% and 9%, respectively.

In recruitment, PepsiCo’s campus program has stepped up efforts resulting in greater diversity in external hires and intern classes.

“In 2020, we began with a five-year, $400 million investment focused on increasing Black representation at PepsiCo, supporting Black-owned businesses, and uplifting Black communities,” PepsiCo said. “We invested an additional $172 million over five years focused on Hispanic Americans, and in 2020 supported further initiatives with $224 million for Hispanic suppliers.”

Included in the report is a timeline of PepsiCo’s  “diversity journey,” noting that in the 1940s, the company was the first major company to grant a franchise to people of color. In the 1960s, it was the first major corporation to name an African American to a vice president role – Harvey C. Russell.

Diversity efforts at PepsiCo are not limited to the United States. For example, in Brazil, the company is seeking to raise “representation of Black leaders” to 30% by 2025. A key element of the initiative is providing Black youth with English language tools. PepsiCo also is partnering with other major companies in Brazil in a program that promotes racial inclusion.

In initiatives to retain and develop diverse talent already at the company, PepsiCo runs a Transformational Leadership Program focused on building a strong network of leaders who are women. Launched in 2015, more than 850 women have participated in the program, which has an overall retention rate of 83%, to date.

Global programs aimed at women include a policy to provide three-month paid maternity leave and daycare facilities at plants in Pakistan. Women there accounted for 26% of frontline hires in 2020.

Efforts around inclusivity featured mandatory unconscious bias and inclusive leadership training for US executives. Additionally, the company created a gender diversity taskforce in the United States to develop resources for the company’s transgender, gender non-conforming and gender non-binary employees.

The 44-page report features profiles of a diverse group of employees from around the world, including Mario Alberto Hernandez, a sales supervisor in Mexico. Mr. Hernandez voiced appreciation for an LGBTQ+ employee resource group (ERG) at the company.

“Thanks to this ERG, I came out of the closet at work, and I am very proud to show myself as I am,” he said.

Outside the company, PepsiCo is focused on increasing work with businesses owned and operated by women, minorities, individuals with disabilities, veterans and/or members of the LGBTQ+ community.

Separately, the PepsiCo Foundation has partnered with the National Urban League to launch the Black Restaurant Accelerator Program.

“Through a $10 million grant, we will help provide Black restaurateurs in 12 US cities access to capital and other services needed to run successful businesses,” PepsiCo said.

“This means further evaluating our recruitment, development, and retention practices, reshaping the workplace culture to foster inclusion, and better mitigating unconscious bias and stereotypes,” he said. “By training our associates to look across dimensions of diversity and inclusion, we can model the change we seek. To reach equity in our society, in addition to strengthening local businesses, our focus is also supporting students with access to higher education.” 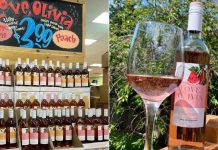 Trader Joe's Just Released a New Picnic-Perfect Wine, and Bottles Are Only $4! 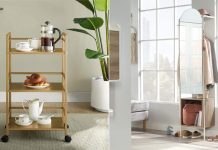 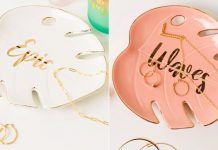 These Moana Trinket Trays Are So Cute, Even Tamatoa Won’t Be Able to Resist 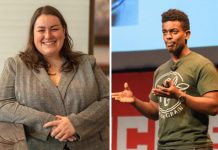 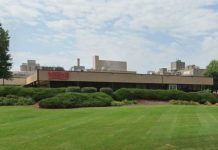 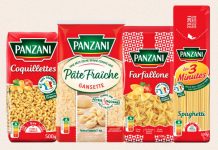 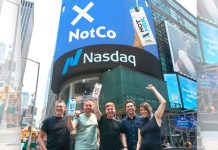 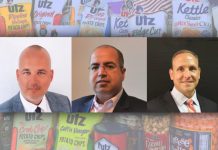 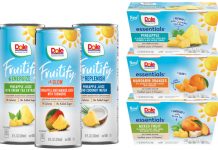 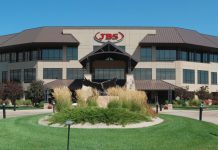