“There are significant pipeline constraints that are creating price disparities in the physical markets that we have not seen before,” David Givens, Argus Media, July 2022

Rising throughout July and seeing prompt-month top out at $9.75 per MMBtu, U.S. natural gas prices have been climbing (Figure).

The weather maps have been dark red: “Cities across Texas experience hottest July ever.”

Despite the much higher prices, U.S. gas demand for electricity was at near records in July, over 45 Bcf/d, versus 39 Bcf/d for July 2021.

Indeed, our natural gas demand is becoming inelastic and will actually be lifted by more climate policies and electric cars, not reduced.

That’s exactly what happens when you continue to drop huge amounts of coal capacity, have a declining nuclear system, and see both wind and solar provably underperform since extreme temps make them less efficient.

Not to mention that international commodity traders continue to leverage Putin’s invasion of Ukraine to push up U.S. gas prices.

To be sure though, that last part shouldn’t be happening.

Unfortunately, our political elite aren’t energy literate enough to even slowdown such speculation.

The U.S. has already been maxed out on LNG exports for many months.

And unlike oil, there is no global gas market; there is a GLOBALIZING gas market.

Natural gas prices in Europe, for instance, hit over $115 a few days after Putin’s invasion of Ukraine, while here in the U.S. they were just $6-7.

U.S. gas prices have been low and stable since the shale-era took flight in 2008, but we’re now seeing the highest prices since then.

Today’s biggest problem for the U.S. gas market is that domestic production remains utterly flat, in the 94-96 Bcf/d range for dry output (Figure below).

We know this because the ebb and flow of news coming out of Freeport LNG – a 2 Bcf/d LNG export terminal in Texas that has been offline since mid-June – has been substantially moving the market.

With a non-deadly fire chalked up to human error and not mechanical (making federal approval easier), Freeport could be partially online in October.

Now at a growing 12-13 Bcf/d of capacity, LNG exports are a really good thing if we support them logically: by supporting more domestic gas production.

I’ll proudly argue that against anybody: we LNG advocates stand on the right side of history.

U.S. LNG exports support human development and are critical to helping our partners get off Russian gas.

LNG exports help lower CO2 emissions and fight climate change by: 1) displacing coal, 2) helping poor countries and billions of humans dangerously stuck on biomass get access to a modern, low-carbon fuel like gas, and 3) backing up wind and solar power.

Weather-dependent, wind and solar, of course, are naturally intermittent, so a changing climate could make them less reliable than advertised (nobody seems to be discussing this).

And it’s natural gas that fills-in.

Thus, the “more domestic production” is the second part of our “LNG is great” equation and more production demands more pipelines.

In other words, in terms of new required infrastructure, we’re going in the opposite direction needed to support a fuel that’s growing in importance:

Rev. Jesse Jackson has talked about pipelines being good for our social justice goals too, as higher cost energy disproportionately hurts our most vulnerable most.

Rightfully so, more natural gas has quickly been gaining even more bi-partisan support: this war has shown that anti-fracking and anti-pipeline is pro-Putin.

To their credit, many green groups have come out in favor of gas and/or have said they’re more willing to compromise on some of their climate absolutism.

The silver lining of Putin’s illegal war? Americans are realizing that we must talk with each other more, demonizing less.

The climate-energy war can only be won if we realize that we’re all Americans, not Republicans vs. Democrats.

I’ve said it a million times: left, center, or right, I’ve never met anybody that is “pro-pollution.”

But we simply can’t allow energy fantasies to trump physics and high costs: wind, solar, and electric cars are not a panacea but a part of the climate solution.

In fact, I would argue that the price of natural gas is even more important than the price of gasoline since it overwhelmingly determines the price of electricity, which is an even more indispensable product than gasoline – and increasingly so.

Double coal and double nuclear, gas is easily our main source of power at 40% of generation.

So if you think it’s bad now, just imagine the problems when we put tens of millions of electric cars on the grid.

Most utility CEOs see the surge in power load demand coming after 2030, so the time to prepare is now.

Gas-based California’s climate goals, for instance, could boom the state’s power needs by 70% by 2045.

It’s time to wake up and learn from Europe (e.g., even Germany is now rushing to build LNG import terminals). 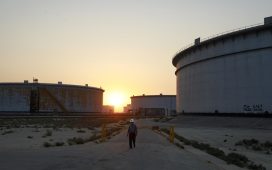 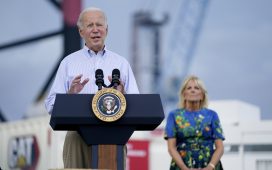 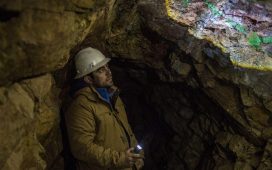 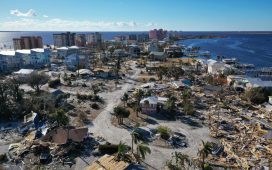 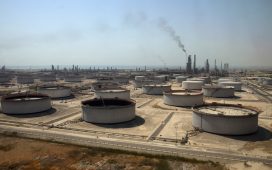 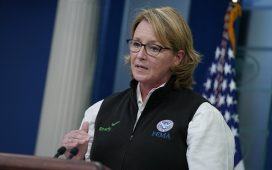 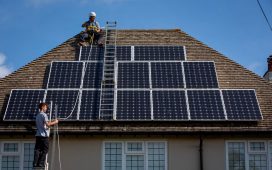 A Billionaire From Clean Energy, Musk Vs Fisker And How To Get Sustainability Tax Breaks 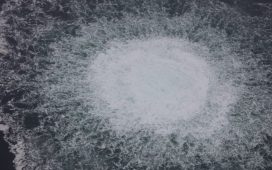