This result represents a potential shift in the balance of power within the MPN, which has governed Neuquén continuously since Argentina’s return to democracy in 1983. Figueroa has placed himself in a very strong position to compete for the MPN’s gubernatorial nomination in 2023, a nomination that in 10 consecutive gubernatorial elections has been the ticket to the governorship in Neuquén.

Neuquén is home to the Vaca Muerta shale play, which contains the second largest shale gas and the fourth largest shale oil reserves in the world. The province accounts for 59% of Argentina’s natural gas production and 37% of its oil production, proportions that are steadily on the rise due to the concentration of energy company investments in shale in the Vaca Muerta rather than in conventional formations elsewhere in the country.

The primary was held to choose each party or alliance’s candidates for the Argentine Chamber of Deputies elections on November 14. Neuquén has five deputies in the Chamber, with three being renewed this year, and with the seats allocated via the d’Hondt formula of proportional representation. Eight parties/alliances competed in the primaries, five with single party lists and three with multiple intra-party lists competing.

The MPN primary featured three lists. Gutiérrez and Sapag handpicked Maria Eugenia “Mage” Ferraresso, the secretary of the Neuquén provincial legislature, to head their list.  The other major list featured Figueroa, who served as Gutiérrez’s lieutenant governor between 2015 and 2019, having previously been mayor of the Vaca Muerta town of Chos Malal between 2011 and 2015.  Hugo Rauque headed a third list.   With 97.9% of precincts reporting, Figueroa’s list won 49.2% of the MPN primary vote, followed closely by Ferraresso with 47.4%, with Rauque finishing a distant third with 3.4%.

Combined the three MPN lists won 36.2% of the popular vote, a share that suggests the party is on track to win at least one of the three congressional seats in November, and potentially two. The latter result of would give the MPN more negotiating power in the Argentine Chamber, where come December the governing Frente de Todos (FdT) of President Alberto Fernández is expected to be between 10 and 15 seats short of a majority.

The Juntos para el Cambio (JxC) alliance of former President Mauricio Macri (2015-19), the country’s main opposition force, splintered in Neuquén.  A single list was presented by an alliance of the two main JxC partners, Propuesta Republicana (PRO) and the Unión Cívica Radical (UCR), along with a provincial level party (Nuevo Compromiso Neuquino).  The head of this single list was the UCR’s Pablo Cervi, who runs a successful fruit company. The third national member of the JxC coalition, the Coalición Cívica (CC), opted to run a candidate on its own, journalist Carlos Eguia.  The JxC and CC lists won 18.5% and 12.8% of the vote respectively, leaving both in contention to win a seat in November.

The Frente de Todos primary featured three lists as well.  The list most closely tied to President Alberto Fernández and Vice President Cristina Fernández, the de jure and de facto leaders of the FdT, was headed by Tanya Bertoldi (spouse of the FdT mayor of Centenario, Javier Bertoldi).  Darío Martinez, who at present is slated to be the FdT’s gubernatorial candidate in Neuquén in 2023, also supported the Bertoldi list.  Two other lists were headed by Asunción Miras Trabalón (leader of a small party that forms part of the FdT coalition) and by Fabián Ungar. Combined the three lists won 15.8% of the vote, with Bertoldi’s list winning 61.1% of the FdT vote, followed by Trabalón (20.8%) and Ungar (18.1%).  The FdT is potentially positioned to win one of the three seats in November, although among the JxC, CC and FdT, one party/alliance is guaranteed to not win a seat, and two could potentially fail to send a deputy to Congress if the MPN remains united.

Three minor parties/alliances ran single lists in the primary: Movimiento Libres del Sur (Libres), Movimiento al Socialismo (MAS), and the Partido Socialista (PS).  Argentina’s most prominent far-left alliance, Frente de Izquierda y de Trabajadores (FIT) had two competing lists. All four of these parties/alliances finished sufficiently far out of the running that their prospects of winning one of the three Chamber seats in November are effectively zero: FIT (8.1%), Libres (5.2%), PS (2.2%), and MAS (1.2%, below the 1.5% threshold needed to compete in November).

The 2023 MPN gubernatorial primary is still more than a year away, but after yesterday’s results, Rolo Figueroa is arguably the Neuquén politician best positioned to be elected governor in 2023.  And, within Argentina’s federal system, the Neuquén governor plays a critical role in determining the future of the Vaca Muerta.

Mark P. Jones, Ph.D., is the fellow in political science at the Baker Institute, the Joseph D. Jamail Chair in Latin American Studies and a professor in the Department of Political Science at Rice University. 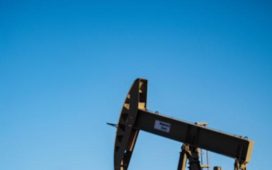 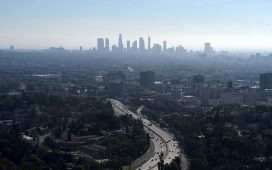 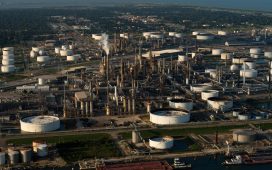 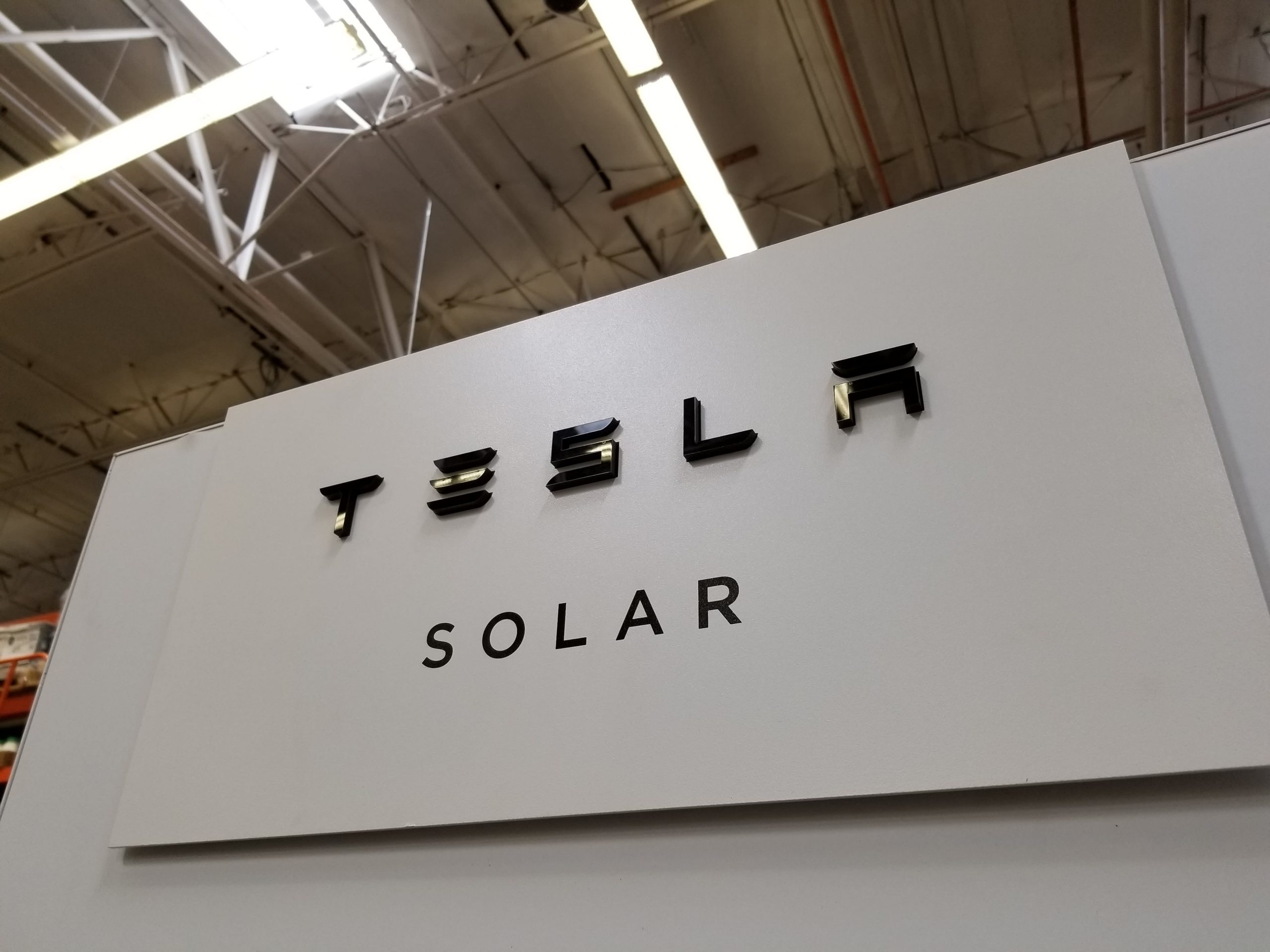 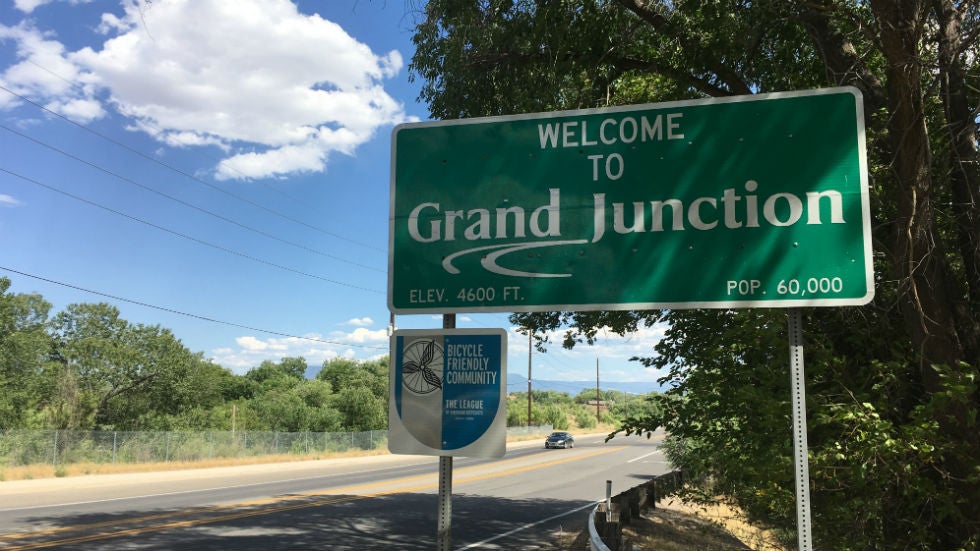 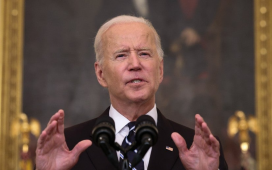 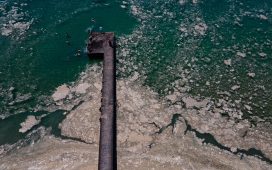 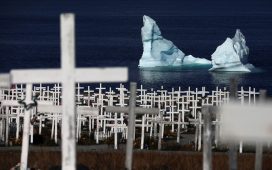