In “One Good Meal,” we ask cooking-inclined creative people to share the story behind a favorite dish they actually make and eat at home on a regular basis — and not just when they’re trying to impress.

For the grooming-goods purveyors Matthew Malin and Andrew Goetz, as for so many of us these days, life can be neatly divided pre- and post-pandemic. In the Before Times, they lived and worked in Manhattan — which is where they started their business 16 years ago, in the storefront below their Chelsea apartment. They built their name by throwing dinner parties at the shop, inviting six influential guests at a time (designers, photographers, the occasional Hollywood actress), along with their spouses, for a meal that Goetz would cook upstairs. Otherwise, they typically ate out. “I love to cook,” says Goetz, 58, “but in New York I would cook maybe once or twice a week because, with our business, we were out every night. As much as you have the ambition to do something, you don’t have the time.”

In March, as the virus swept into the city, Malin and Goetz bolted for their Hudson Valley country home, a 19th-century Greek Revival that they bought in 2012. “We had always had a good balance between New York and Hudson, and honestly never intended to be here all the time,” says Malin, 53. “But we were surprised how much we enjoyed being up here.” Part of what they love is that they can make dinner for themselves every night. Or, rather, one of them can. “Andrew is absolutely more of a cook,” Malin says. “I don’t have patience for cooking, but I do reap the rewards.”

Goetz rules the kitchen. He’s so fanatical about food that, years ago, when he met the legendary Italian chef Marcella Hazan in a furniture showroom, he made her stay put while he ran home to grab his copies of her cookbooks for autographs. Goetz particularly adores Hazan’s iconic Tomato Sauce III, a recipe she published in her 1973 debut, “The Classic Italian Cookbook,” which he makes (with light modifications) for himself and Malin using fresh summer tomatoes from their garden.

Last month, Malin and Goetz released a new tomato-scented candle to go along with the eucalyptus deodorant and sage styling cream that have become unisex staples at their 16 stores, not to mention myriad gym locker rooms, hotel bathrooms and airplane lavatories. Before Covid-19 decimated retail, their business this year was up 35 percent. Now it’s flat, but they have the advantage of constant customer replenishment: Even in a pandemic, everyone wants to smell good. “The irony, of course, is now that we’re in the country, we can go a couple days without taking a shower,” Malin says. “We’re supposed to be the poster boys of cleanliness.”

1. Over a medium flame, heat a saucepan large enough to hold all the contents. When it’s hot, add the olive oil, then add the anchovy fillets and red pepper flakes.

2. Stir the anchovies with a wooden spoon until they dissolve. Then, add the tomatoes (including their juice, if you’re using canned) and the halved onion. Season with salt. Simmer for about 45 minutes or until the sauce has thickened, using the wooden spoon to break up the tomatoes.

3. Turn off the heat. Remove and discard onion. Swirl in the butter and more salt if needed. Serve on pasta, toasted bread or anywhere else you’d use tomato sauce, ideally with grated Parmesan or Pecorino cheese. 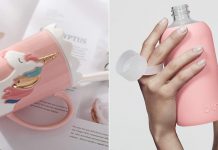 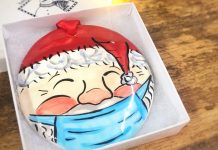 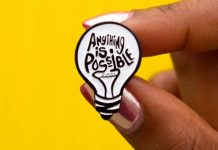 17 Thoughtful Gifts For the Creatives In Your Life 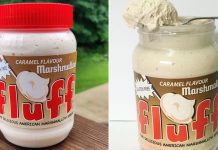 Why Yes, We Will Be Putting This Caramel-Flavored Marshmallow Fluff on Everything 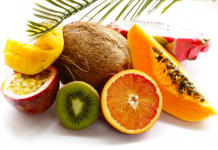 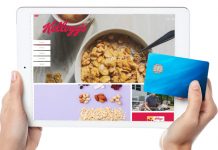 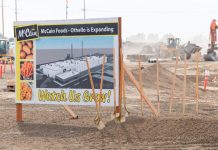 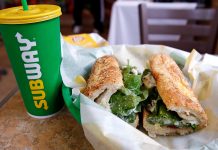 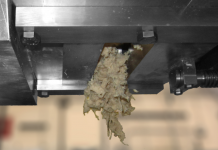 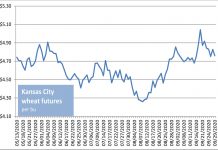 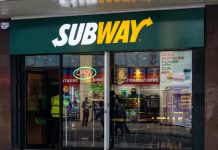