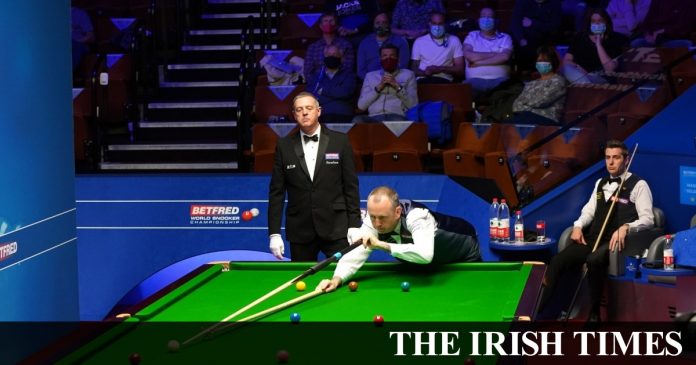 There are few venues or stadiums around the world which dominate their sport quite like The Crucible dominates snooker.

In golf, people eulogise about Augusta. But for every person in awe of the azaleas in Georgia there is somebody who would rather have a spin round St Andrew’s.

Croke Park towers tall over the GAA, and a trip to see your side in a major final at HQ is the pinnacle. But you know there are some supporters who might secretly prefer a trip to Killarney or a hot summer’s day in Clones.

But the Crucible is different. Home to the World Championships since 1977, the 980-seater theatre in Sheffield inspires unanimous awe among snooker players and supporters which no venue can match.

Normally a seat at the World Championships is one of the hottest tickets in town, with the event selling out a year in advance.

There were no fans present for the 2020 Championships, which were delayed and then played behind closed doors due to the Covid-19 pandemic.

But while supporters in Ireland are still pining for some live sport, this year fans have been allowed back through the gates at the famous old venue – with tickets on general sale.

The World Championships has been part of the UK Government’s Events Research Programme – a science-led series of pilot events aimed at building information on indoor and outdoor events.

Under Stage 4 of the UK Government’s roadmap, large-scale events could be permitted to return from June 21st at the earliest. Pilot events will play a key role in whether this target is met.

Pilot events have included the FA Cup semi-finals, the League Cup final, a series of conferences and gigs in Liverpool as well as the entire two weeks of the snooker World Championships.

In his day job, Martyn Henderson is the chief executive officer of the Sports Ground Safety Authority, and is currently on a secondment as director of the Events Research Programme. He says the range of events runs from “Wembley to wedding receptions.”

Henderson says the ERP decided they could “produce really useful evidence by looking at a range of different settings – by settings I mean outdoor, indoor, seated and unseated, different kinds of audience movements and participation and different scales, and also different demographics.”

The data being collected at these pilot events covers everything from people’s behaviours through to potential air transmission of Covid-19 inside and outside.

Dr Aoife Hunt, a specialist in people movement and emergency planning with Movement Strategies – a crowd dynamics consultancy – says everything from how supporters greet each other through to how they wear their masks is being monitored.

Even the amount of soap in bathrooms of venues is being weighed to assess the hygiene standards of punters. Who washes their hands more – football fans or snooker fans?

The science behind the pilot events and the depth of the research is fascinating – but who are the guinea pigs attending them, and what hoops must they jump through?

The process was simple enough when it came to securing tickets for the Crucible. There were plenty available for an opening session of a quarter-final match on Tuesday – a fixture which turned out to be a heavyweight clash between Mark Williams and Mark Selby.

In order to attend, fans are required to produce a negative lateral flow test no earlier than a day before their session.

Lateral flow tests are for people who are asymptomatic and involve a swab of the tonsils and nostrils. A test was taken on Monday – at a Grade 2 listed building, turned into a testing site – with a text arriving half an hour later to confirm a negative result.

On top of this, spectators had to fill in a consent form to say they were willing to participate in the Events Research programme and they would need to bring confirmation of both to the turnstiles.

There were no restrictions on travel to and from the Crucible, meaning punters could arrive in Sheffield by train. With outdoor hospitality now open in the UK there was also the chance to enjoy a bit of normality in the form of some pre-match pints.

Around 30 minutes before the 2.30pm session people begin to file their way down through the various security checks outside the venue. At the top of the queue a man is waving his vaccination certificate at a steward, who softly and patiently explains it isn’t sufficient to allow him inside.

To gain access you are required to show some ID, a text message confirming a negative test, proof of consent to the pilot scheme and finally the tickets themselves. Every steward’s accent is thick south Yorkshire, emphasising how fundamental local communities are to these pilot events.

A last stop before entry is to pick up plastic packages containing two home PCR test kits, which need to be performed and returned in the post – one as close to the event as possible, another five days later.

Once inside the concourses are quiet. The bars are shut and there’s a one-way system in place, the air isn’t thick with anticipation.

There is one more ticket check on the door and then, it happens. You step inside and get blinded by the magnificent green of the baize.

It is snooker’s version of the moment when you step off the concourse in a stadium and see a green pitch. Something a fan will never get bored of – but something people have had to wait a long time to enjoy again.

Inside, there is no social distancing in place but facemasks must be worn at all times. People sit directly next to, in front of and behind each other but unlike being on public transport, it doesn’t feel uncomfortable.

The BBC’s Rob Walker fires up the crowd ahead of a “seismic session of snooker,” with Williams and Selby on one table, Judd Trump and Shaun Murphy on the other. All Triple Crown winners, all former world champions.

He thanks the crowd for being there, and for playing their small part on the long road back to normality. But one thing which is striking is how empty it is, given the quality of the two quarter-finals, and the ease of buying tickets.

Under the Events Research Programme, the tournament started with 33 per cent capacity crowds, building up to 50 per cent, 75 per cent and then 100 per cent for the final weekend.

According to DR Hunt, this allows them to “repeatedly examine the same environment but with increasing audience levels and the impact of different capacities.”

A rough head count estimates there must be around 300 present out of the 980 capacity, meaning it is well short of the 75 per cent attendance allowed. Is this because people are still not ready to embrace the crowd again, or do they simply not know tickets are available?

According to World Snooker’s Ivan Hirschowitz, it is a mixture of both. Speaking to The Irish Times, he said: “I think people do realise [they can buy] because the final session is sold out and we’ve done a lot to try and raise awareness.

“I think it’s one of those things where we weren’t sure beforehand how it was going to go, what the reception of the fans would be like. And there are logistical issues, firstly on the procedure they have to go through beforehand.

“And also, on top of that you’ve got the issue of travel, hotels, restaurants, that type of thing and there might be a lot of people out there who might like to go but either just things don’t work out or they don’t quite feel comfortable being around crowds.”

But, he says, the week has still been a resounding success: “Yeah, that’s been the brilliant thing. There have been no logistical hiccups and I think no problems really. All the fans have been really helpful, everybody’s come through it with smiling faces.”

There are plenty of smiling faces as Tuesday’s four quarter-finalists enter the arena, the tables are split, the crowd is hushed and play begins.

Three-time world champion Williams has adopted an increasingly cavalier style in the twilight of his career, something which he used to devastating effect as he thrashed John Higgins to reach the last-eight.

He’s off it against Selby though, with Leicester’s finest – one of the game’s toughest match-play opponents, as Ken Doherty keeps reminding us on commentary – moving into an early 2-0 lead.

But in the third frame, Williams produces a moment worth the ticket price alone. Back in baulk, he eyes up the pack, spotting something into the bottom right corner.

Then he settles down, cues and produces a stunning five ball plant. As the red hovers over the pocket, flirting with the jaws before dropping, a shot of adrenaline courses through the veins.

It’s not quite a last-minute winner in front of the away end but the buzz is there – that feeling of being part of a crowd, witnessing something special.

Despite that bit of brilliance, Williams loses the frame and goes on to lose the opening session 6-2. Selby, another three-time world champion, romps the match 13-3 to set up a semi-final date with Stuart Bingham – a match he leads 9-7 as of Friday lunch time.

When the session is over, the crowd gently filters out. There is no great throng – some people mooch off into Sheffield while others, with tickets for the next session, loop back up to the top of the queue to do it all again.

There is plenty to assess over a few post-session pints – the set-up, the five-ball plant, the feeling of ease being surrounded by people again.

And most of all, just how nice it was to be back among the crowd, watching live sport. 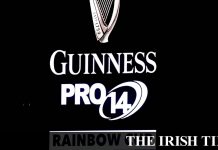 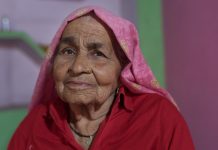 Chandro Tomar, Who Shot Her Way Through a Glass Ceiling, Dies 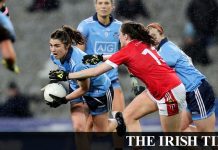 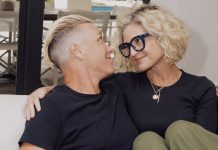 NBA players are making a fortune from NFTs. UFC fighters may not be so lucky 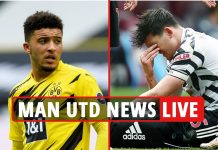