A California court has ruled that misgendering patients is protected under free speech in a partial reversal of a landmark LGBTQ+ rights bill.

Judges with the Third District Court of Appeals ruled on Friday that California’s Senate Bill 219 unconstitutionally restricts “freedom of speech.” Enacted in 2017, the bill effectively bars discrimination against LGBTQ+ patients and people living with HIV in long-term care facilities. This included classifying “willful and repeated” misgendering and deadnaming as a misdemeanor punishable by a fine of up to $2,500 or imprisonment of up to 180 days.

Judges Elena Duarte, Harry Hull, and Ronald Robie said the penalty for referring to patients in a manner inconsistent with their identities “restricts more speech than is necessary to achieve the government’s compelling interest in eliminating discrimination.”

“We recognize that misgendering may be disrespectful, discourteous, and insulting, and used as an inartful way to express an ideological disagreement with another person’s expressed gender identity,” reads the 42-page opinion, which was reached unanimously. “But the First Amendment does not protect only speech that inoffensively and artfully articulates a person’s point of view.”

While the justices agreed that combating LGBTQ+ discrimination is “legitimate and laudable,” they also argued that not all instances of misgendering necessarily create a discriminatory environment.

In a concurring opinion, Robie offered explicit support for members of the trans community, calling pronouns “the most personal expression of one’s self.”

“To not call one by the name one prefers or the pronoun one prefers, is simply rude, insulting, and cruel,” he wrote. “The impact of using inappropriate pronouns is even more offensive and hurtful when it occurs in an environment where one cannot choose the persons with whom one associates.”

Still, Robie ultimately said that criminalizing the use of incorrect pronouns and names was an “unwise” decision, as opposed to establishing a law that would otherwise mandate employers to use proper pronouns, and encouraged the California legislature to find other means by which to achieve the law’s goal.

The lawsuit challenging SB 219 was filed in 2018 and sought to block two sections of the legislation. In addition to overturning the misgendering penalty, plaintiffs sought to invalidate guidelines that allowed trans patients to choose whether to stay in a facility with men or women. They alleged that gender-affirming housing violates “non-transgender residents’ right to equal protection under the law,” since cisgender patients have no say in whether to bunk with a transgender person.

While the justices did strike down pronoun policies, they did not agree that affirming the gender of trans patients in any way invalidates infringes on the rights of others, and the rest of SB 219 remains in effect. Patients in long-term care facilities still have the right to use the bathroom without harassment, dress in alignment with their gender, and associate with other residents and visitors, including consensual sexual relations.

The plaintiffs were represented in court by David Llewelyn, Jr., who is known as “God’s Lawyer” for his extensive work with the religious right. Llewelyn has a long track record of representing anti-LGBTQ+ clients in court — including the California Family Bioethics Council, which is affiliated with the anti-LGBTQ+ hate group Focus on the Family, and a California school district which sought to ban a student Gay-Straight Alliance from its campuses.

Although research on the prevalence of LGBTQ+ elder abuse is lacking, available research indicates that many queer people aged 60 or older have experienced victimization due to sexual orientation. This includes including verbal abuse, threat of violence, physical assault, and other forms of discrimination, according to a 2013 report from the National Center on Elder Abuse (NCEA).

Nearly two-thirds (65%) of queer elders had faced harassment, 29% had been physically assaulted, and 8.9% had been blackmailed over their sexual orientation. 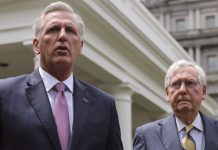 Donald Trump Would Have Made a Great House Republican 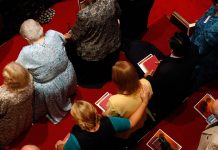 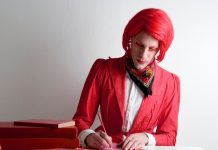 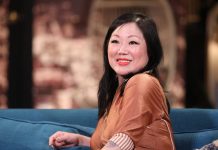 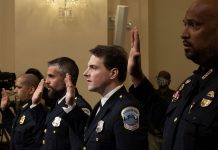 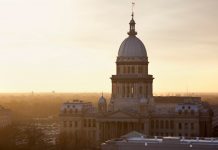 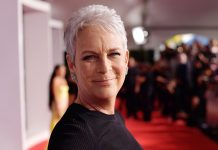 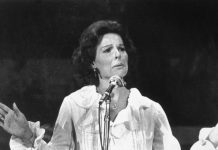 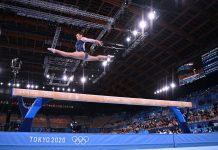 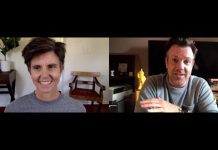 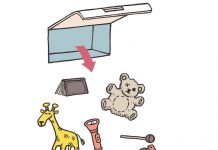 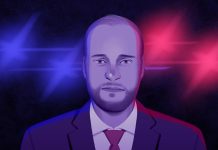