The different types of yoga have helped contribute to its sustained popularity over thousands of years. With so many ways to practice this ancient form of exercise, there’s something for everyone. We’ve focused on seven types of yoga that are widely available to help you find one that works best for you and your lifestyle.

With 5,000 years of history under its belt, yoga combines movement, mindfulness and meditation in various forms. From gentle stretches and meditative breathing techniques to sweating it out in deliberately hot studios, there’s guaranteed to be a type of yoga that works for you.

Read on to learn about different types of yoga as we explore their origins, style and benefits for both the mind and body.

• Read more: Is yoga a religion?

It’s important to begin here because Hatha yoga is, strictly speaking, an umbrella term that means ‘discipline of force’. In other words, any type of yoga that teaches physical postures is technically Hatha. However, in reality, when you see a class advertised as ‘Hatha’, it’ll likely be a gentle, slower style using basic poses that are suitable for beginners.

When and where Hatha yoga first appeared are debated, but it aimed to use mastery of the body to help you reach spiritual perfection. It’s still often defined as including poses or postures (known as asanas), breath–work (pranayama), and meditation in various combinations, and, as with many commercial yoga classes, you’re likely to have more of a physical workout than a spiritual experience in class.

Yoga in general is thought to help improve flexibility, range of motion and strength, as well as helping reduce stress. Indeed, in a meta-analysis of studies published in the Journal of Evidence-Based Medicine in 2017, results showed that Hatha yoga is “a promising method for treating anxiety”.  In short, it’s a great choice for those who are new to yoga.

Ashtanga yoga is an athletic and challenging style of yoga that follows a set sequence. This type of yoga was taught and popularized in the mid 1900s by Indian yoga guru, K. Pattabhi Jois. It’s actually a form of Vinyasa yoga, with ‘Vinyasa’ referring to the flowing movement of linking one pose to another.

Ashtanga follows the same six series of specific asanas that flow into each other accompanied by synchronized breath–work. It’s a physically demanding technique that has been said to improve the body’s endurance and flexibility. It also potentially has mindfulness benefits due to the need to be present while moving through the challenging sequences.

A study published in 2016 in the journal Evidence-Based Complementary and Alternative Medicine looked into the benefits of yoga for weight loss and suggested a positive effect for both number of calories burned and participants reporting a reduction in stress and food cravings as well as improved mood and self-esteem, and since Ashtanga is more physically demanding than some other types of yoga, it could be a good one to try if weight management is important to you.

Ashtanga is often confused with power yoga, which is similarly athletic but does not follow a set pattern. Teachers often like to design their own vinyasa flow routines in order to increase the challenge and give advanced students a more demanding practice.

Bikram yoga was founded by Indian-born American yoga guru Bikram Choudhury who emigrated to America in 1971 and gained worldwide popularity in the 1990s with a number of celebrity advocates. This type of yoga consists of a set 26-posture series and two breathing exercises performed in a room heated to 104℉ (40℃) in 40% humidity, to help recreate the Indian climate Choudhury knew.

Hot yoga classes, while probably inspired by Bikram yoga, may not follow the set sequence of poses of Bikram. The heat is said to help participants increase their flexibility, detoxify through sweating and make their cardiovascular system work harder to keep them cool. Indeed, a study published in the International Journal of Yoga in 2021 reports increased cardiovascular fitness after 12 sessions of Bikram yoga.

Meanwhile, according to a review published in the journal Evidence-Based Complementary and Alternative Medicine in 2015, there is evidence to suggest that Bikram yoga has favorable effects on metabolic markers including blood lipids, insulin resistance and glucose tolerance. In other words, it may help those at risk of conditions such as cardiovascular disease and Type-II diabetes.

One of the studies in the review also showed that the incorporation of physical postures and breath–work encouraged the mind to be present, producing increased mindfulness and lower perceived stress from participants at the end of the study.

Founded by B.K.S Iyengar in India in the 1970s, this type of yoga focuses on the precision and alignment of the postures. Participants may use a number of props including yoga blocks, bands, blankets and cushions to help their body achieve the correct postural alignment.

Though a slower style of yoga than both Ashtanga or Bikram, it takes immense concentration to achieve the correct alignment of each posture as well as an ability to hold the asanas for longer periods of time.

This style of yoga can benefit those recovering from injury or who find themselves very inflexible, as the props aid in achieving the desired postures without over–stretching.

According to a research project published in the Journal of Bodyweight and Movement Therapies in 2009, flexibility increased in just six weeks when subjects practiced Iyengar yoga once a week. A study published in the journal Spine in 2009 also found that participants who practiced Iyengar yoga during the trial reported a significant reduction in chronic lower back pain.  If you’re looking for yoga for back pain or other injuries, this might be a good type to try – although we always recommend consulting with a doctor before beginning a new exercise regime.

Thought to date back to around 1000 BC, Kundalini yoga was first brought to the US by Yogi Bhajan in the 1970s, though its exact origins are unknown. It combines movement, breath and sound in the form of chanting or song.

Kundalini is designed to activate your spiritual energy known as shakti, located at the base of the spine. A typical class begins with an opening chant followed by a series of postures with breathing techniques before closing with meditation or song.

The idea is that through the practice of Kundalini yoga we can send energy upwards from the base of our spine and out the top of our head, stimulating our chakras (energy centers) on the way to provide a number of health benefits such as improved mood, greater focus, lower blood pressure, balanced metabolism, and improved strength. Do you struggle to sleep well? In a study cited by Harvard Medical School, participants were sleeping an average of 36 minutes longer per night after eight weeks of practicing Kundalini yoga.

This type of yoga could be seen as Iyengar’s calmer baby sister. Developed by renowned American yoga instructor, Judith Hanson (a student of B.K.S Iyengar), she adapted his use of props to help assist and support the body as it calms and rests.

Each pose can be held for up to 20 minutes, meaning very few poses might be achieved during a class, but the time spent being guided by a yoga teacher and relaxing into the asanas can have profound effects as participants achieve a state of deep relaxation. As a result, Restorative yoga can contribute to increased flexibility and overall suppleness of your muscles.

Stress relief can also be a huge benefit of Restorative yoga, as lying in these postures for prolonged periods provides the perfect opportunity to listen to the body’s signals and focus the mind. In a study published in the Journal of Occupational Health in 2019, nurses working night shifts reported that their psychological and physical stress reactions were significantly reduced after the group restorative yoga sessions.

Originating in the 1970s from American martial arts expert, Paulie Zink, Yin yoga is similar to restorative yoga in that it incorporates slow-paced postures and stretches to lengthen muscles and connective tissues on a deeper level.

Beginners start by holding these poses for a couple of minutes while experts can hold them for ten or more. The aim of the practice is to slow the body down, activating the parasympathetic nervous system and allowing the body to relax fully into the asanas in order to release stress and tension both physically and mentally.

A study on stressed adults published in the journal PLOS ONE in 2018 concluded that the practice of yin yoga over five weeks helped reduce participants’ sleep problems. So, if getting enough sleep is something you struggle with, consider taking up yin and reaping the bedtime benefits. 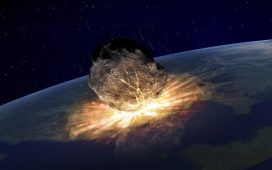 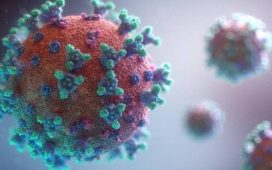 What Made Delta, Delta Plus Variants Of Covid More Virulent – Ommcom News 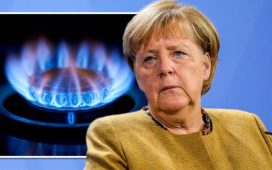 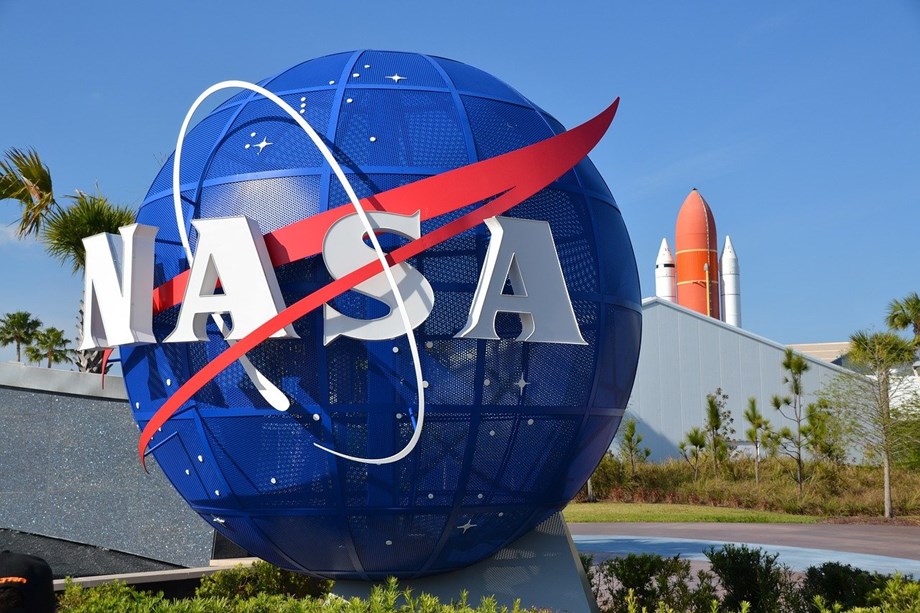 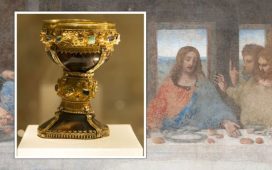 The map the Fralin Institute puts Roanoke on, and where it leads – Roanoke Times