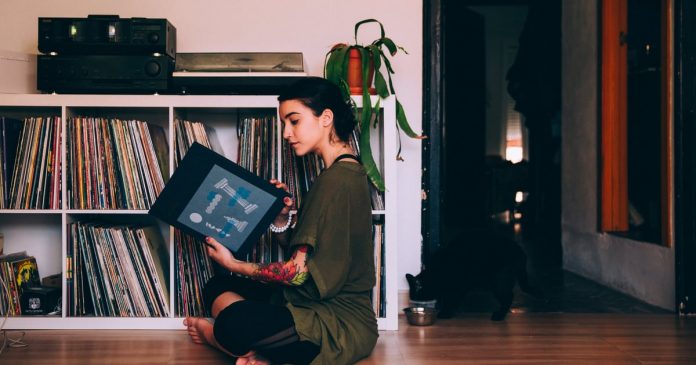 It’s not uncommon for adults to move back in with their parents. During college, after graduation, after a breakup, or even just during a time of financial hardship, moving back in with your parents can be a great way to save some money. However, moving back home can also come with its own unique set of issues. When I moved back in with my mom after college, I felt as though I was losing a piece of my independence. Of course, I soon realized that moving home meant I would be closer to achieving financial independence, but that didn’t make the move any easier as a recent graduate who had grown accustomed to living on my own for four years.

For me, making my old space feel more like my new self helped me look at it as an adult place, rather than continuing to think of it as just my childhood bedroom — even though those spaces were technically one and the same. Making small changes can make a big difference, and you don’t have to spend a ton of money to transform your space. Here are some tips and tricks for making your room feel like your own little apartment. 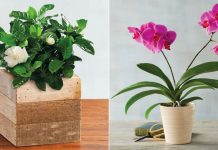 Blooms For Beginners: These Houseplants Basically Take Care of Themselves 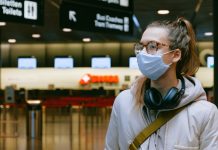 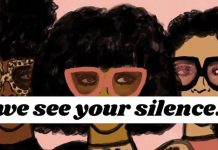 30 Talented Black Artists You Should Be Following on Instagram 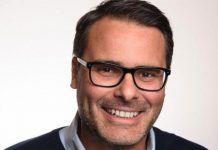 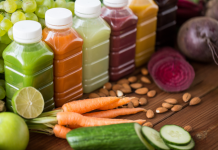 Organic beverage formulation in the age of COVID-19 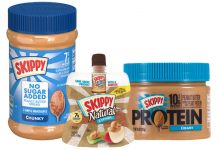 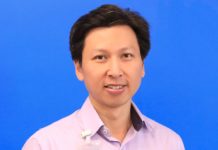 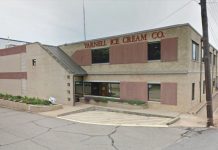 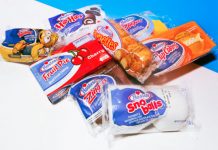 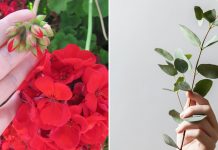 13 Mosquito-Repelling Plants That Will Save Your Skin This Summer