Despite increased representation within the British music industry, the UK sector remains hostile to Black creators and professionals, according to a report that highlights the effects of systemic racism on mental health and a racial pay gap that disproportionately affects Black women.

The first Black Lives in Music study found that 63% of Black music creators had experienced direct or indirect racism, including explicit racist language or different treatment because of their race or ethnicity, and 67% had witnessed such behaviour. Racial microaggressions were rife, experienced by 71% of Black music creators and witnessed by 73%.

Anonymous respondents reported “having to repeatedly ask other artists to stop using the N-word”, “jokes about skin colour, Africa and persistent questioning about where I really come from” and being typecast as an R&B artist.

Those figures rose among Black music professionals, with 73% experiencing direct or indirect racism and 80% experiencing microaggressions.

One professional recalled being in a meeting for a white female artist that featured a “moodboard full of Black women and afro-textured hairstyles” that were described as “Rasta hair”. When they said a white male artist should not sing in Jamaican patois, they said they were told: “I did wonder if that is what you thought – that is why I was afraid to ask you.”

Black Lives in Music is a body advocating for equal opportunities for Black people to work in the UK music industry without discrimination. The study is the first of its kind and intended to address the lack of data on the everyday reality for Black music personnel.

It surveyed 1,718 performers, creatives and industry staff. Sixty-four per cent of respondents were from Black, mixed and Asian ethnicities, working across genres and from grassroots to established levels. The majority (55%) lived in London, and 17% had a longstanding physical or mental impairment, condition, illness or disability.

“The data clearly shows change is needed across the entire music ecosystem, from grassroots education all the way up to record labels,” said the chief executive of Black Lives in Music, Charisse Beaumont. “I hope this report provokes change in the way we do our music business, which has greatly profited from Black talent.”

In recent years, prominent Black British musicians such as Leigh-Anne Pinnock of Little Mix, Keisha Buchanan of Sugababes, Raye, VV Brown, Heather Small and the X Factor winners Alexandra Burke and Rebecca Ferguson have opened up about their experiences of racism and its effects on their mental health within the UK music industry.

The pop star Laura Mvula was dropped by Sony RCA Victor by email in 2017, despite her second album, The Dreaming Room, winning that year’s Ivor Novello award for best album. She recently told Gal-Dem: “When I entered the scene, I was told, ‘You know there’s only room for one Black female artist at a time, Laura?’”

She added that journalists frequently qualified her presence in music by referring to her classical training, “which is just a way of apologising for me being there … and I played up to it. I thought it was a thing, like, ‘Look, here’s this Blackie that plays violin’.”

The rapper Tinie Tempah also recently spoke of the inequalities facing Black artists within the UK music industry. “You’re a rapper so this is your budget and you’re Black, but this is a folk artist from Shropshire … they haven’t sold as many records as you but we think that they are more viable, so we’re going to spend more,” he told PA Media.

After the murder of George Floyd in May 2020, Black music industry executives created Blackout Tuesday, a one-day business shutdown to highlight the challenges faced by Black music makers and professionals in an industry heavily influenced by Black creativity. Many labels and organisations pledged grants, mentoring and charitable donations, and said they would cease using the marginalising term “urban” to categorise Black music.

But just 8% of Black creators reported feeling satisfied with the support they received; three-quarters reported otherwise.

The grime artist Saskilla recently told the Guardian that despite last summer’s pledges, “meaningful change” had not taken place. “Everybody was promising Black people, ‘We’re going to do this, we were going to do that too’, but was it just talk? What change is actually happening for the next generation?”

More than half of Black music creators and 45% of professionals felt their contributions to the music industry were not recognised. One opera singer said they had made their career in classical music abroad because there was “little support for artists of colour” in the UK.

The report found 31% of Black music creators believed their mental wellbeing had worsened since starting their music career, rising to 42% of Black women, many of whom felt greater pressure to alter their name, appearance and style of music.

Among Black male music industry professionals, 29% said their mental health had declined since starting their career, compared with 39% of women. The white creators who responded to the survey also highlighted the issue of mental health, suggesting the need for sector-wide action on the problem.

A recent diversity study led by the music industry body UK Music showed racial diversity in the workplace had increased. In 2020, representation of Black, Asian and other ethnically diverse people aged 16-24 was 30.6%, up from 25.9% in 2018. Representation decreased at senior roles, with Black and ethnically diverse people filling just one in five of those positions.

Only 9% of Black professionals said they felt adequately supported. One industry respondent who had reached executive level said: “There appear to be only two routes to the top: learning how to ‘code-switch’ to navigate your way through private school-educated gatekeepers or be so successful on your own with no support that they cannot ignore you and eventually choose to back you. I am the former … it’s been exhausting.”

The report also focused on economic disparities. Pre-Covid, Black music professionals earned on average £1,964 a month compared with £2,459 by their white peers. White women in the industry made on average more than £450 more a month than Black female contemporaries.

Before the Covid crisis, white music creators earned on average £1,454 a month, compared with £1,155 among Black artists. Once again, the situation worsened for women: white women earned £1,282 a month, Black women reported average earnings of £1,026.

Black music makers are also disadvantaged when in regards to music funding: 72% of white creators reported having at least one successful application to a body such as the Arts Council or the PRS Foundation compared with 52% of Black creators.

The disparity was further pronounced among women, with white female creators with at least one successful application at 74%, compared with 46% of Black women.

James Ainscough, the chief executive of the charity Help Musicians UK, said the report proved “the individual stories we hear from professional musicians cannot be explained away as rare, one-off incidents but are illustrative of significant, widespread problems that we must all work together to address”. 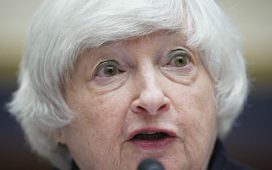 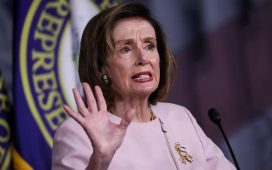 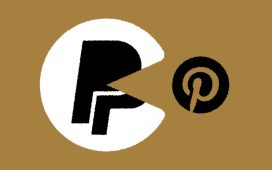 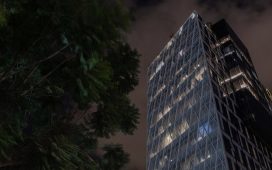 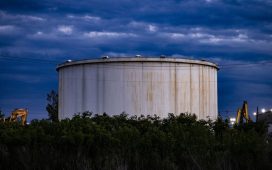 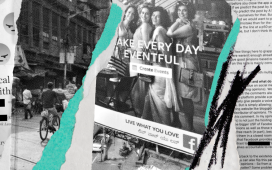 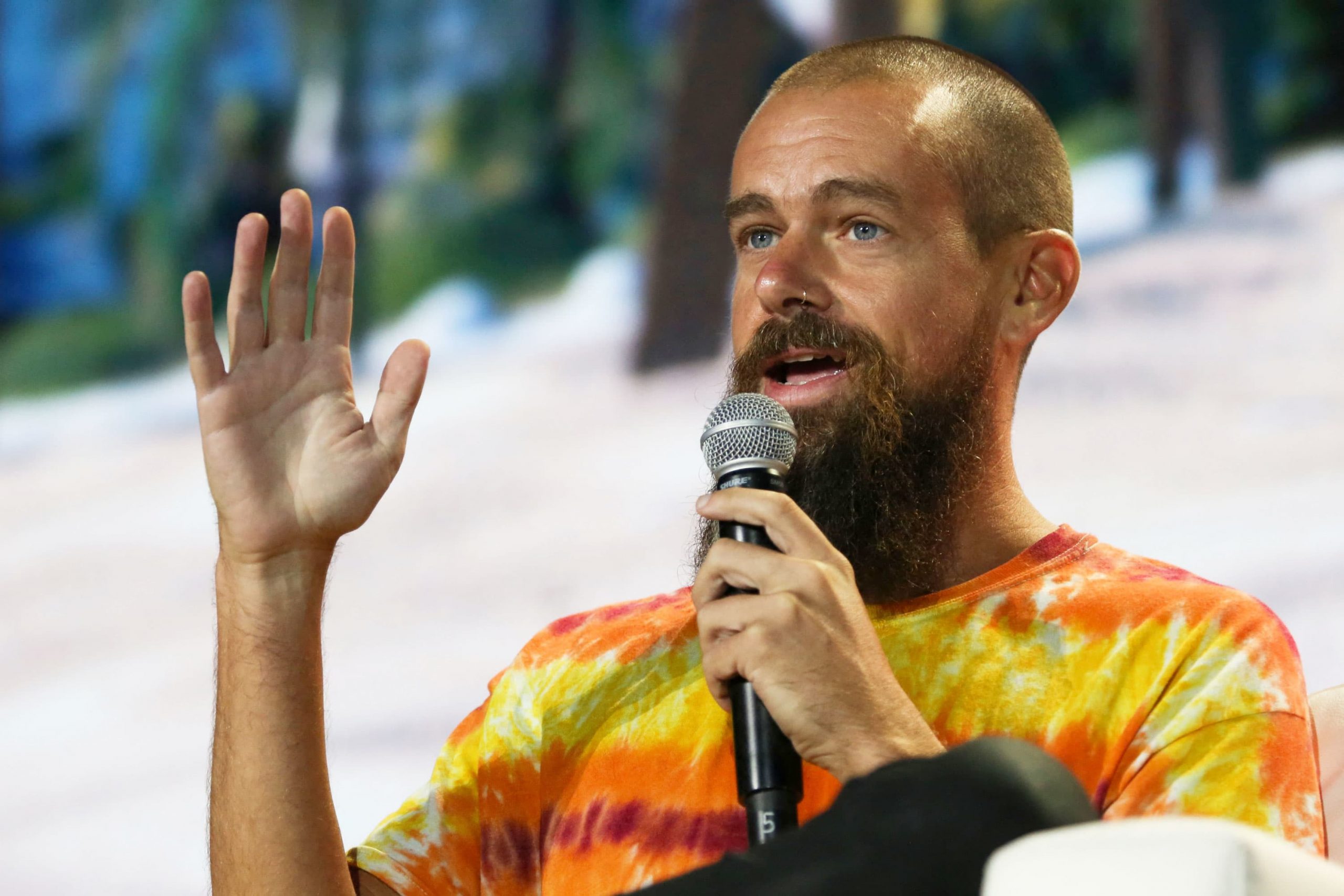 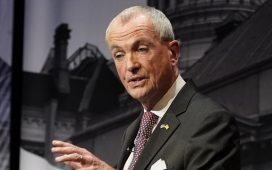