’60 Minutes’ Streaming Spinoff is Canceled at Paramount Plus


The clock has stopped ticking for “60 Minutes Plus,” the streaming spinoff of the venerable CBS News mainstay that was once envisioned as a means of introducing the next generation of viewers to the popular Sunday newsmagazine that has been broadcasting for more than half a century.

Staffers were informed of the decision Thursday morning, according to people familiar with the matter. The company expects to work with employees to find other jobs within ViacomCBS and executives remain committed to making news programming a central part of Paramount Plus, which has been the most recent home of the new show.

“We are proud of the team at 60 Minutes Plus” and of the stories they produced, which informed the audience about some of the most important issues of our time,” Paramount Plus said in a statement. ” Their journalism was recognized with several awards, including a Gracie, National Headliner and NABJ Salute to Excellence Award.  The excellent work that has been done by the 60 Plis team will continue to be on Paramount Plus.” 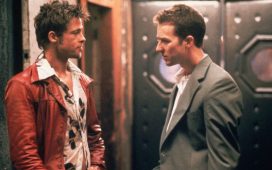 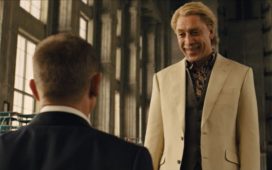