Despite once being a niche subgenre in the gaming arena, JRPGs have proven their enduring value well into the modern age. Even turn-based games, while still not as broadly appealing as real-time action combat, have a place in the current and recent generations of gaming given the success of franchises like Persona and Dragon Quest.

That modern relevance isn’t slowing down going forward, as some promising titles are coming up this year from large and small-scale IPs alike across a variety of platforms ranging from consoles to PC. The team behind Octopath Traveler is seeing a spiritual successor release in the spring, meanwhile, the next mainline and highly-anticipated entry in the Final Fantasy series possibly launch by the end of 2022.

Tomoya Asano’s creative team at Square Enix released one of the best modern 16-bit games in the form of Octopath Traveler. The game was a nostalgic trip back to the Super Nintendo era of classic JRPGs, using a stunning “HD-2D” artistic approach. This art style uses intricately designed 2D sprites operating on a 3D plane, complemented by some immaculate lighting. Their next endeavor, Triangle Strategy, releases on March 4th for Nintendo Switch in the same style.

However, an exciting twist to the gameplay is that it will be a tactical RPG and set in a different world from the last HD-2D project. Fittingly, this subgenre twist makes Triangle Strategy a modern-day homage to classics like Final Fantasy Tactics on the original PlayStation, as well as the older Fire Emblem games from the Game Boy Advance. Early game demos have shown promise, which is hopefully a signal that the final project will be a polished experience that will build on Octopath Traveler‘s strong foundations.

Though a hard confirmation of a release date for Dragon Quest III HD-2D Remake has yet to be revealed, Asano’s team at Square Enix (via the Bravely Default II Twitter account) confirmed that there will be multiple games announcements and releases in 2022. Given the timing and the game’s initial reveal at the Dragon Quest 35th anniversary stream last summer, having it released in the latter half of 2022 seems probable. Presumably, the game will release on — bare minimum — the Nintendo Switch.

It’s further proof that Square Enix is confident in the aforementioned Octopath Traveler‘s art direction and reception, and the Dragon Quest franchise is a natural fit for a remake like this. Seeing the classic turn-based combat adapted in this format was exciting to see in the trailer, along with its beautiful visuals. If Asano’s creative team is set to make multiple announcements and releases this year aside from Triangle Strategy, perhaps the next trailer for Dragon Quest III HD-2D Remake is not far off. The franchise as a whole is in great shape internationally, with Dragon Quest XI having cemented itself as one of the best modern JRPGs.

It has been primarily known as a smaller-scale mobile game franchise, but it’s set to have a major action RPG-oriented in developer Cygames’ Granblue Fantasy: Relink. Fans have been desperate for this anime-themed, high-fantasy game to finally finish and launch, as it’s been stuck in development limbo since as far back as at least 2016. Granblue Fantasy: Relink still doesn’t have a firm release date, but does have a general release window of 2022.

RELATED: The 15 Best Games To Play This Month (Updated January 2022)

This will understandably make eager fans apprehensive over another delay, especially now, but the recent previews of the game have looked promising. It looks as if Relink could be taking some inspiration from the recent 2021 hit from Bandai Namco Tales of Arise, with the former’s party-based action combat shaping up to be similarly exciting and fast-paced to play. The game is set to release on PS4, PS5, and PC via Steam.

The next release in the Final Fantasy franchise might not be a new one in the literal sense, but it’s undoubtedly one that longtime fans are looking forward to. VI is often regarded among fan circles as the best the franchise has to offer, and it’s also one of the best Final Fantasy games for newcomers to the series. Square Enix has been releasing Pixel Remasters of their 2D mainline classics and after a mild delay, Final Fantasy VI is set to get its remastered treatment in February on PC via Steam and mobile platforms.

Fans collectively praise the game for its emotional and fleshed-out story set to a steampunk-fantasy backdrop, its cast of heroes, and for having one of the franchise’s best villains in the form of Kefka. Some screenshots of Final Fantasy VI Pixel Remaster might even suggest it’ll implement the aforementioned HD-2D style to a degree.

RELATED: 7 PlayStation Games To Look Forward To In 2022

Sea of Stars takes both its visual and mechanical cues from acclaimed legacy titles like Chrono Trigger, using a turn-based combat system with a party of characters. Not much has been shown of the game beyond its reveal trailer, but it’s already looking like an excitedly inspired and nostalgic adventure. It will at least be temporarily console-exclusive to Nintendo Switch but will also launch on PC by the end of the year.

XV went through a grueling development cycle that lasted 10 years before it was finally released, and VII Remake took just about five years. The time between the announcement to launch for these Final Fantasy games was brutal on fans, but XVI might have a more efficient turnaround. Final Fantasy XVI still wasn’t without a delay itself given the pandemic, but the game could fit into a late 2022 launch date.

Final Fantasy XVI looks like a compelling dark fantasy world and story, with a high-octane and cathartic action-based combat system. Combat looks even more intensely paced, which speaks volumes after experiencing VII Remake‘s refined action mechanics. Expectations are understandably high after the latter game became one of the best PlayStation RPGs available, especially with some Final Fantasy XIV creatives on the XVI team.

Guillermo Kurten is a journalism major at the University of Houston. Originally from Caracas, Venezuela, he now resides in Houston. He is a fan of pretty much anything involving nerd culture. Video games, comics, movies, TV, anime, manga, you name it. He also has experience writing about soccer, specifically, the German team Bayern Munich. 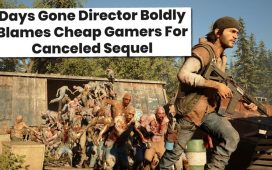 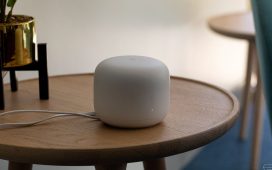 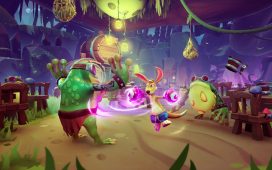 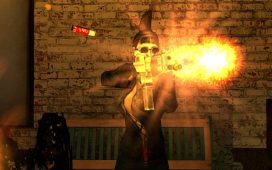 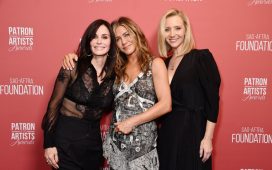 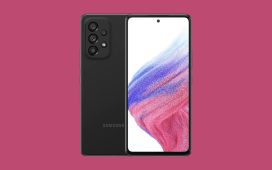 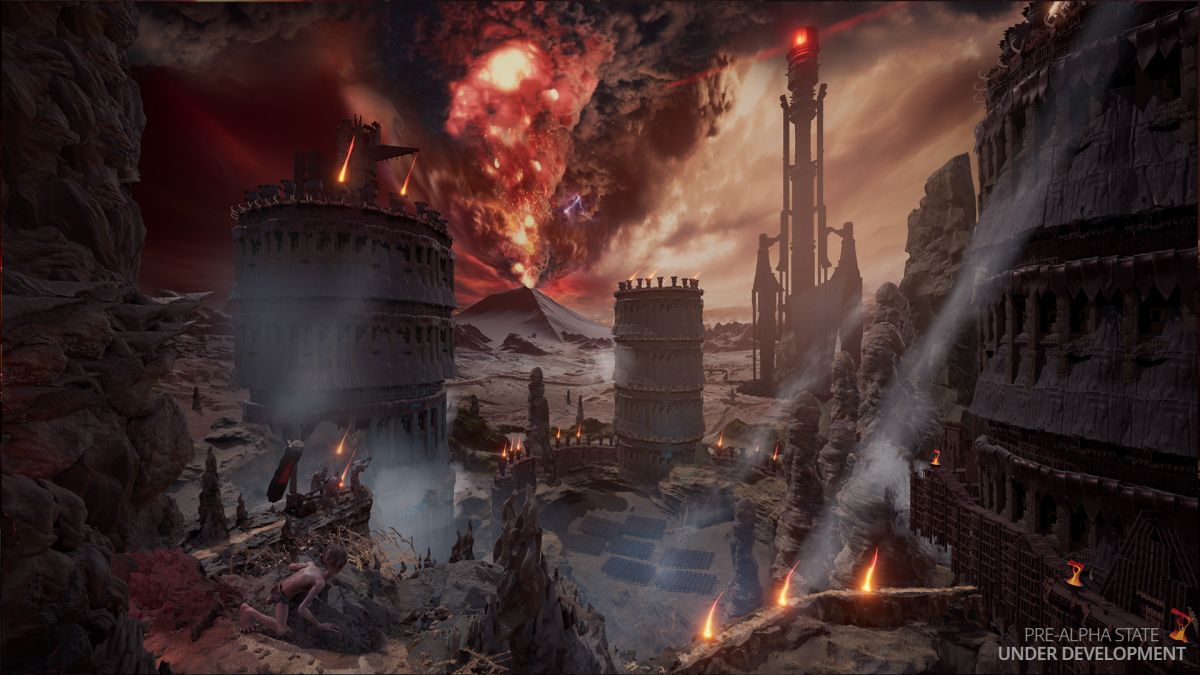 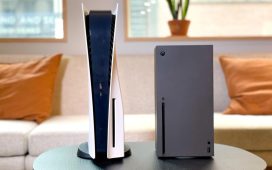 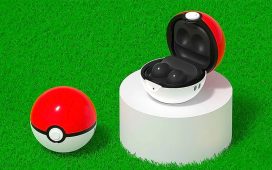