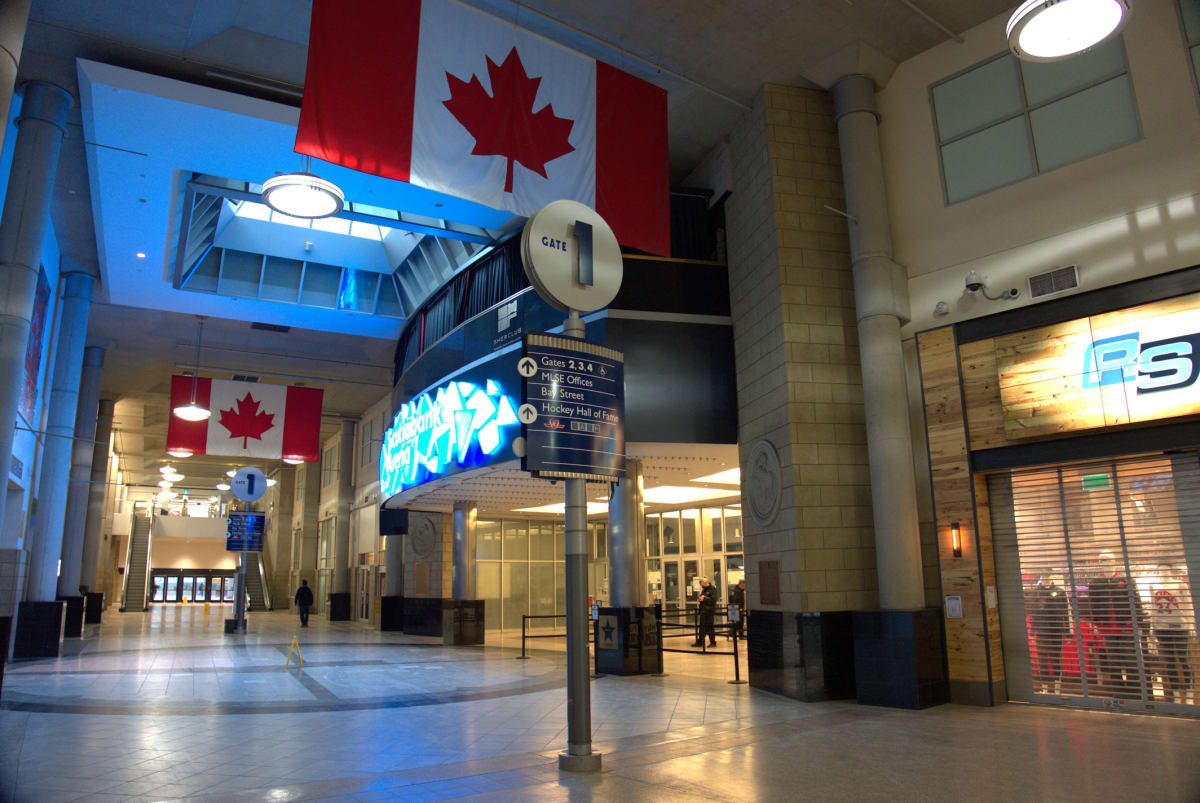 The Toronto Maple Leafs will have some fans in the stands for their Game 7 matchup against the Montreal Canadiens on Monday.

The Government of Ontario announced that 550 fully-vaccinated health care workers will be permitted to attend the game.

“With these health care workers having both doses of a COVID-19 vaccine at least two weeks ago, and with precautionary measures in place like screening, masking, distancing, enhanced cleaning and crowd control, public health officials are confident we can put these special fans in the stands safely and with minimal risk,” Ontario Premier Doug Ford said in a statement.

The announcement comes one day after a report from CTV News that stated the government had rejected a plan to hose frontline workers for Game 7.

“It’s great, it’s been a long time coming, a lot of vaccinations (have) been rolling out,” Leafs forward Joe Thornton said. “(I) can’t wait for more people to start coming in this building.”

On Saturday, the Canadiens hosted 2,500 fans for Game 6 of the best-of-seven series. Montreal defeated Toronto 3-2 in overtime to force Game 7

The NHL game was the first to host fans in Canada since the start of the COVID-19 pandemic in March, 2020.

“Obviously, it’ll be nice to have that presence in the building tonight,” Leafs coach Sheldon Keefe said. “More so than that, it’s another sign of progress for our country and for our province and city, specifically.”

Shortly after Quebec’s decision to open up Bell Centre to fans, Brampton Mayor Patrick Brown started an online to ask people to sign a petition to let frontline healthcare workers who are fully vaccinated attend Game 7.

The winner of the series will meet the Winnipeg Jets in the second round. 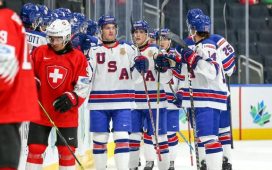 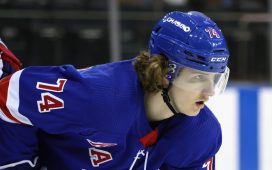 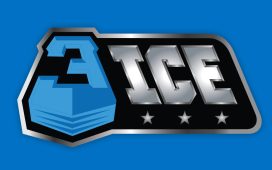 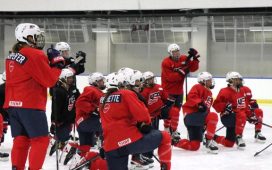 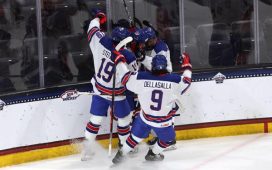 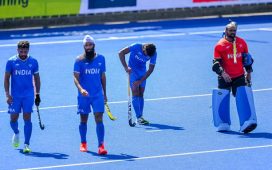 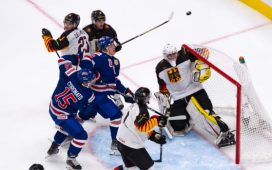 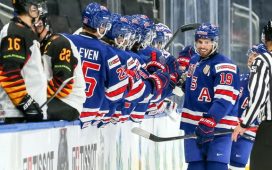