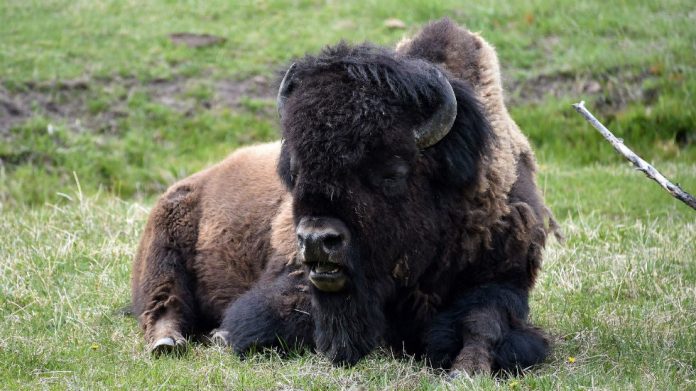 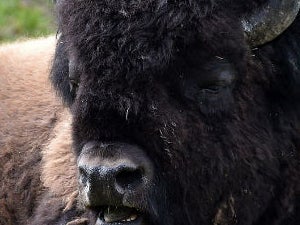 More than 45,000 people applied for the chance to shoot bison at the Grand Canyon, as part of an initiative by the National Park Service (NPS) to the limit the population of the animal, whose growing numbers are negatively impacting resources in the area.

The agency invited skilled shooters to enter a lottery to win one of a dozen spots to kill bison at the North Rim of the Grand Canyon.

The NPS authorized the removal of bison at the Grand Canyon because according to the agency, the fast growing population has been grazing and trampling on water, vegetation, soils and archaeological sites. Additionally, the animals are harming visitor experience and wilderness character, the agency says.

Potential volunteers had 48 hours to enter the lottery, from May 3 to May 4. According to The Associated Press, the NPS received 45,040 applications.

Approximately 15 percent of the applicants were Arizona residents, and one-third were from Texas, California, Colorado and Utah, the AP reported, citing Larry Phoenix, a regional supervisor for the Arizona Game and Fish Department.

The department will choose 25 applicants through the lottery, screen them and then send finalists to the NPS.

The first dozen finalists who send a packet of requested information to the park service will win a spot for the rare opportunity, according to the wire service, citing Grand Canyon spokeswoman Kaitlyn Thomas.

The winners will be notified on May 17.

The volunteers selected for the job will search for bison on foot at elevations of 8,000 feet or higher at the Grand Canyon’s North Rim, the AP reported. Motorized transportation is not permitted, and participants will have to field dress the bison, which could weigh up to 2,000 pounds.

According to the AP, each participant is only allowed to kill one of the estimated 300 to 500 bison roaming in the area. The target population, however, is 200.

Park officials have been adamant that the killing of the bison by volunteers can not be identified as a hunt because it does not involve a fair chase, the wire service reported.

Hunting is forbidden at national parks, but the NPS has jurisdiction to enlist park staff or volunteers to kill animals that negatively influence resources, the AP noted. 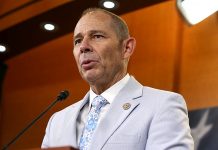 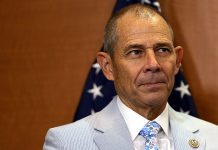 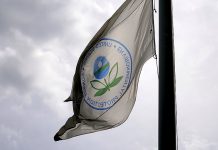 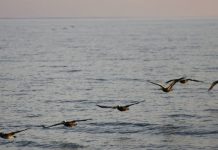 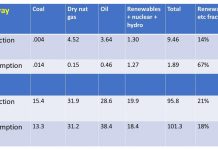 As Norway And The US Move To Decarbonize Transport, Legacy Energy Sources Are A Key Differentiator. 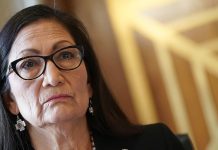 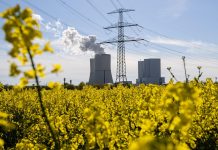 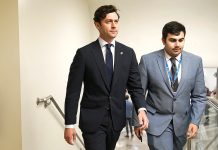 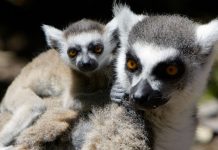 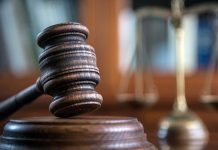 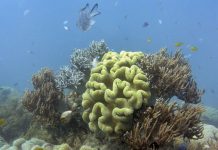