The three people who died as of Dec. 7 were all age 65 or older, the state Department of Public Health said Thursday.

The flu is considered to be widespread with 400 positive flu tests reported to the state since August.

“I advise all Connecticut residents to take the proactive step to protect their health during flu season by getting a flu shot,” public health Commissioner Renee Coleman-Mitchell said. “Flu vaccines are safe and effective, and can either help prevent you from becoming infected by this serious virus, or help lessen your symptoms if you do get sick.” 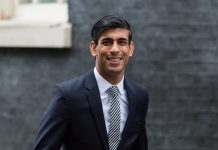 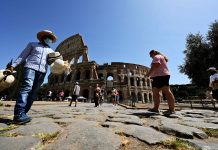 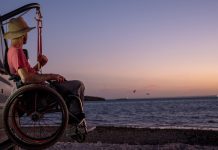 A Quadriplegic, a Specialty Van and a Lifetime of Adventures 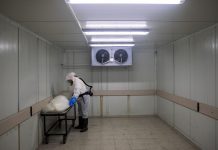 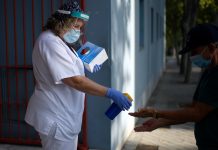 Europe faces an economic winter as the virus returns 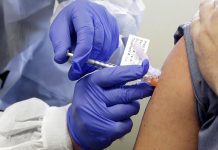 'Are people to be left to die?' Vaccine pleas fill UN summit 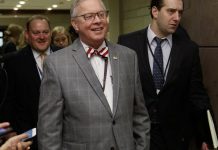 Texas Rep. Ron Wright out of hospital after cancer treatment 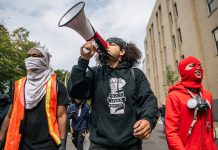 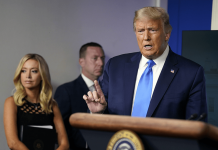 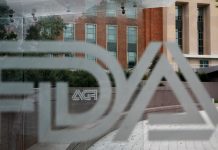