The roster includes seven players from Minnesota, followed by Michigan and Pennsylvania with three respectively. Eleven different states are represented.

Team USA has won six of the last seven gold medals in the IIHF U18 Women’s World Championship, including in 2020 when it beat Canada, 2-1, in overtime in the gold-medal game. The 2021 championship was canceled due to the global pandemic. 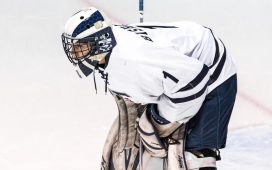 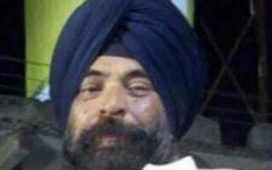 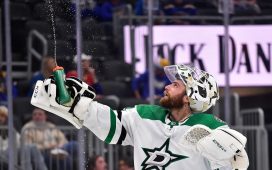 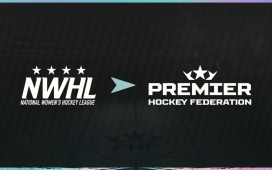 Welcoming the PHF: The 'NWHL' No More 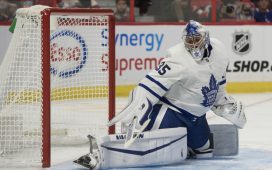 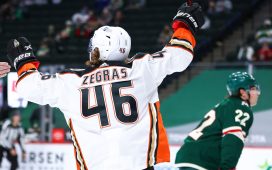 Which NHL Rookies You Need on Your Fantasy Hockey Team 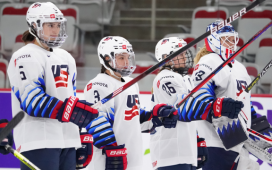 U.S. Women Excited for Start of My Why Tour, Presented By Toyota 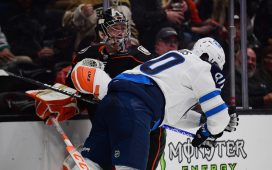 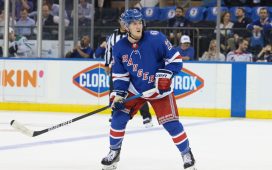 Is Adam Fox Worth $10 million Per Season?