TULSA, Okla. — The PGA Championship has returned to Southern Hills Country Club in Tulsa, Oklahoma, for the first time since 2007 when Tiger Woods won in blistering conditions to take home his 13th major title.

At 7,365 yards and playing to a par of 70 over rolling terrain, with several elevated tee shots and green complexes lined with sharp slopes and collection areas, it is going to test every club in each player’s bag.

This week in Oklahoma, most golfers will not be making significant changes to their equipment. A major championship is not the place to search for lightning in a bottle, but many players will have the lofts and lie angles of their irons checked, and some may have their clubs regripped.

Below are photos that show the equipment that many notable golfers in the field at the 2022 PGA Championship are currently using. 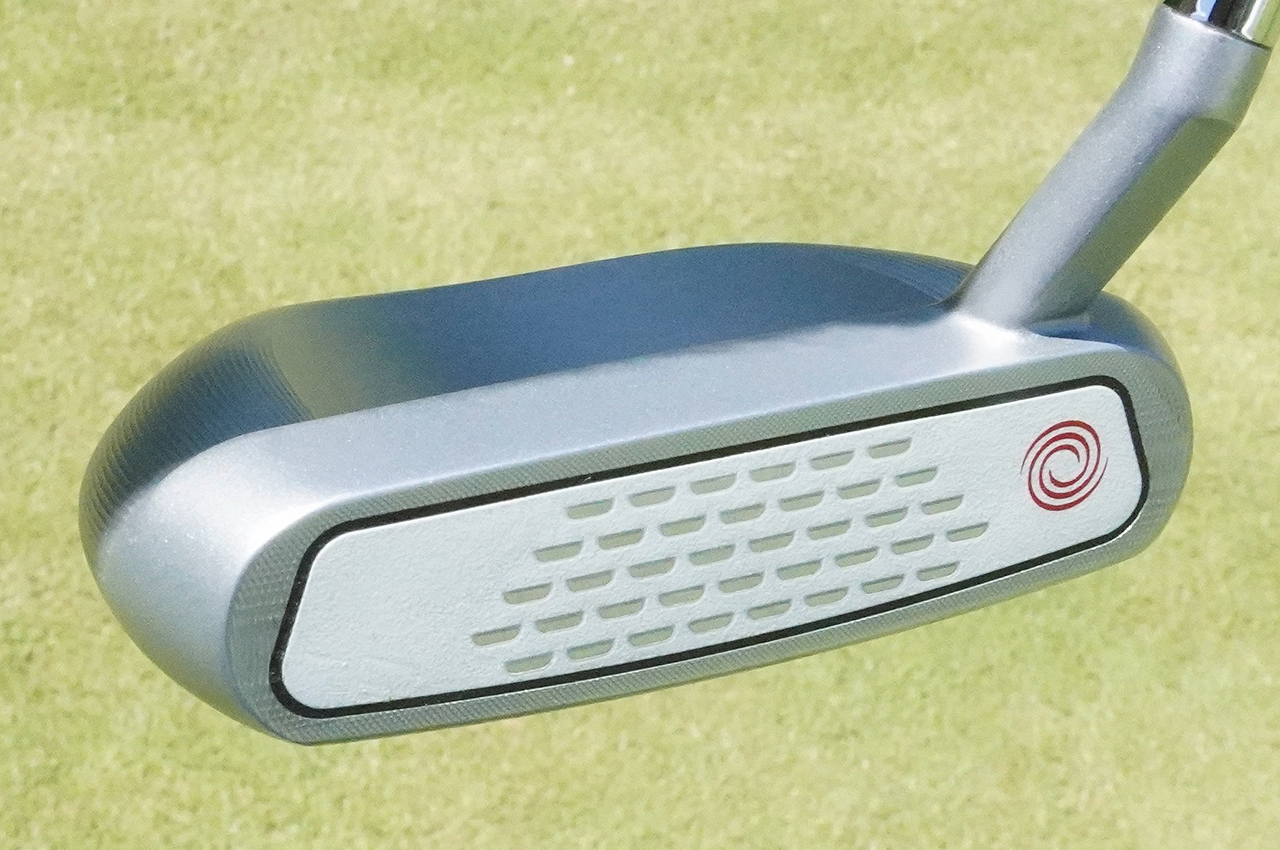 The second-ranked player in the world, Jon Rahm uses a set of Callaway Apex TCB irons and JAWS Forged wedges.

Rahm’s putter is a customized Odyssey White Hot OG Rossie S. It has no alignment aids or sightlines, but does have metal microhinges in the White Hot insert. 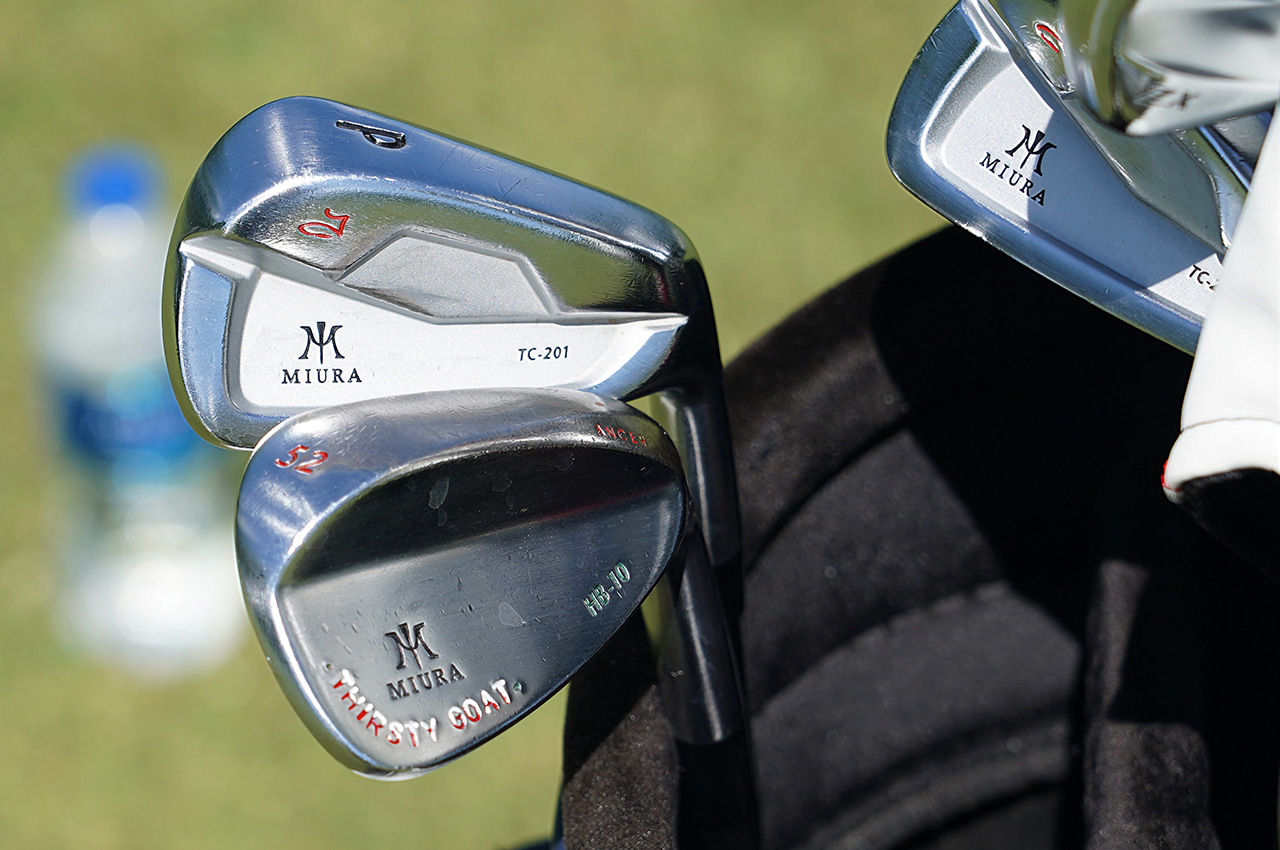 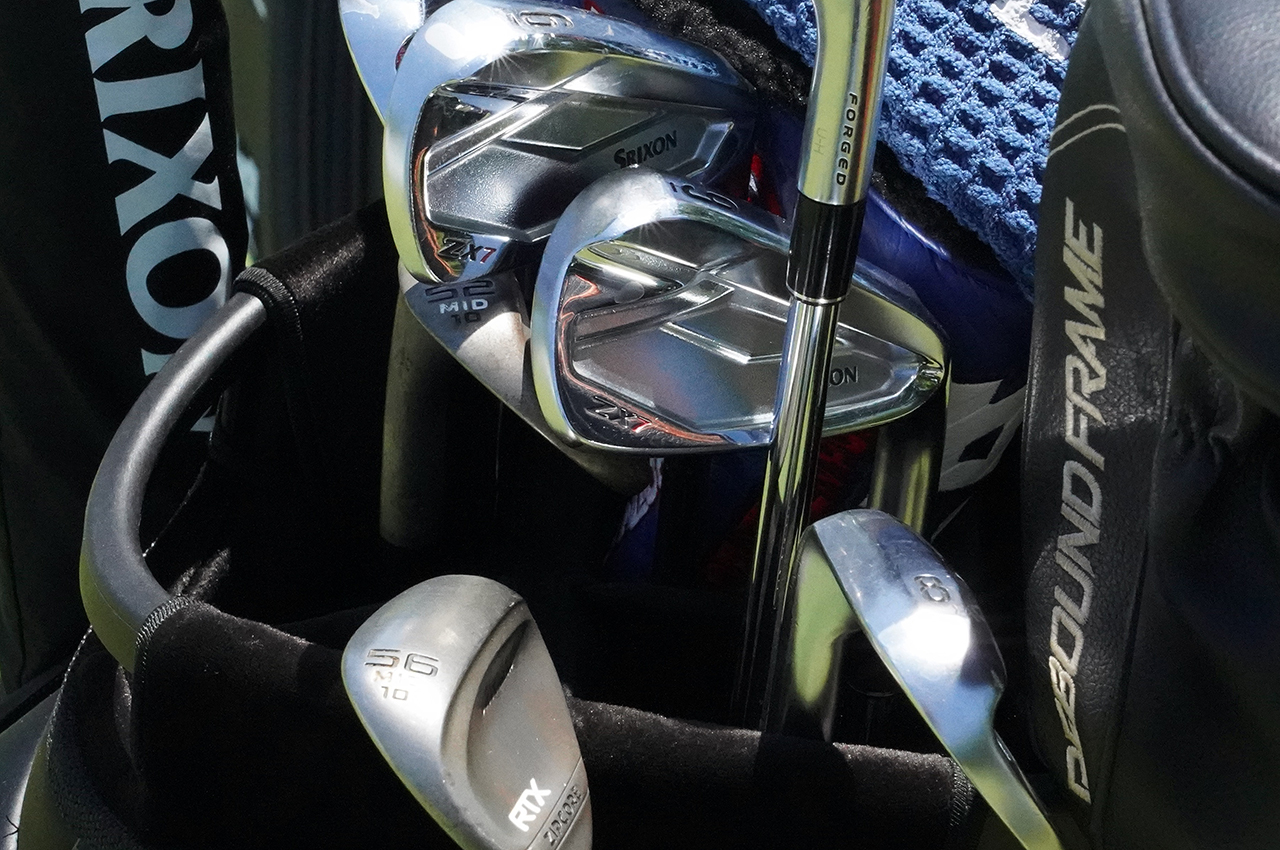 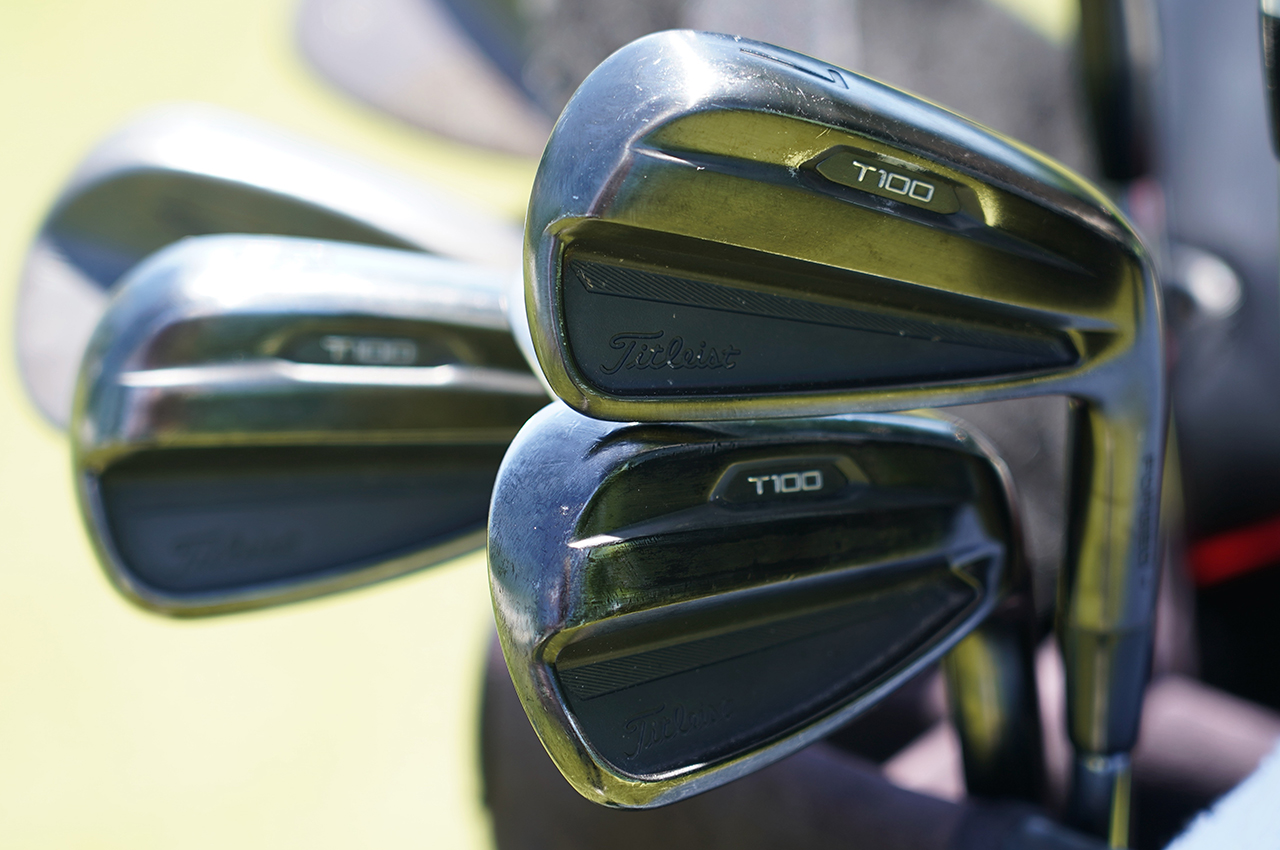 Several golfers on the PGA Tour use Titleist T100 irons, but Lanto Griffin uses a set of T100 Black irons that have been given a dark, non-glare finish. 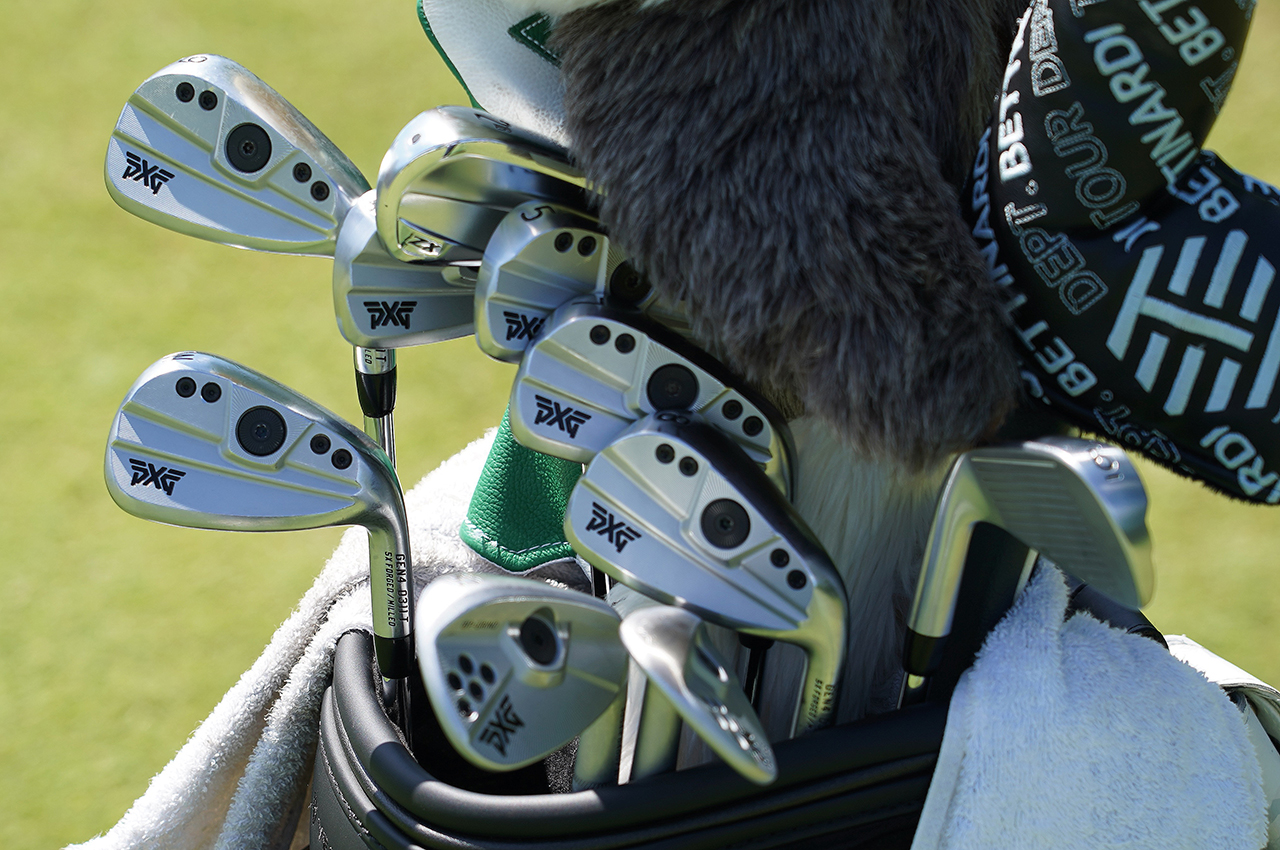 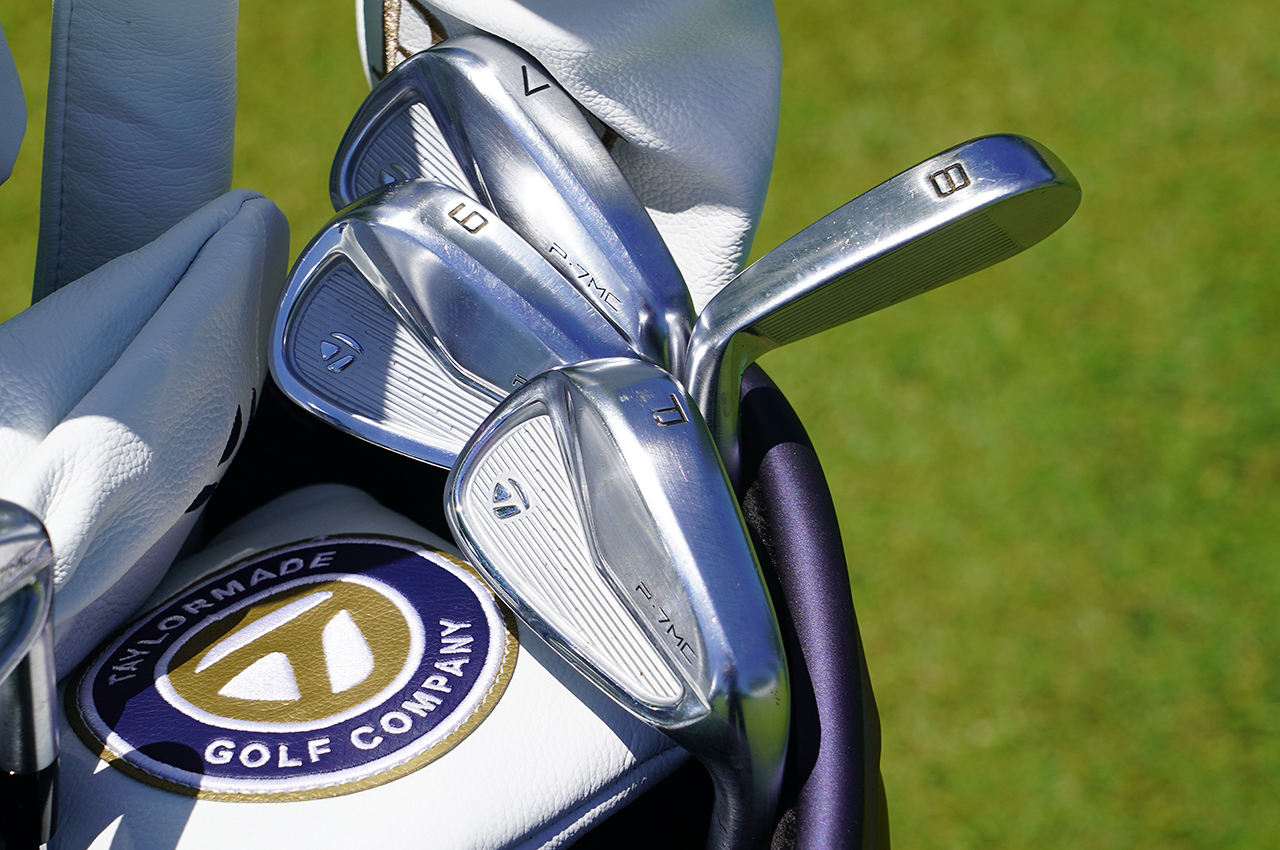 Harry Higgs tied for fourth last season at the PGA Championship at Kiawah. This week at Southern Hills, he is playing TaylorMade’s P-7MC muscle-cavity irons. 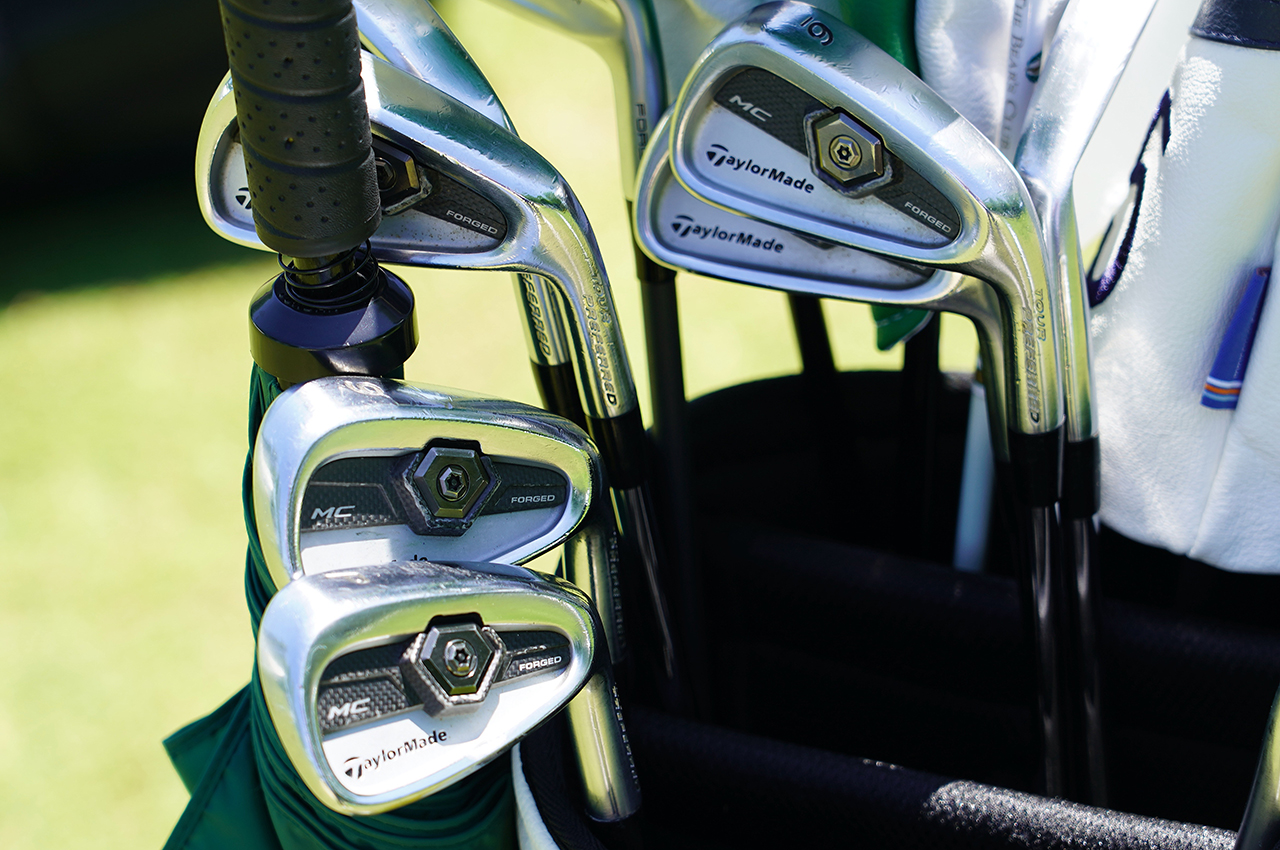 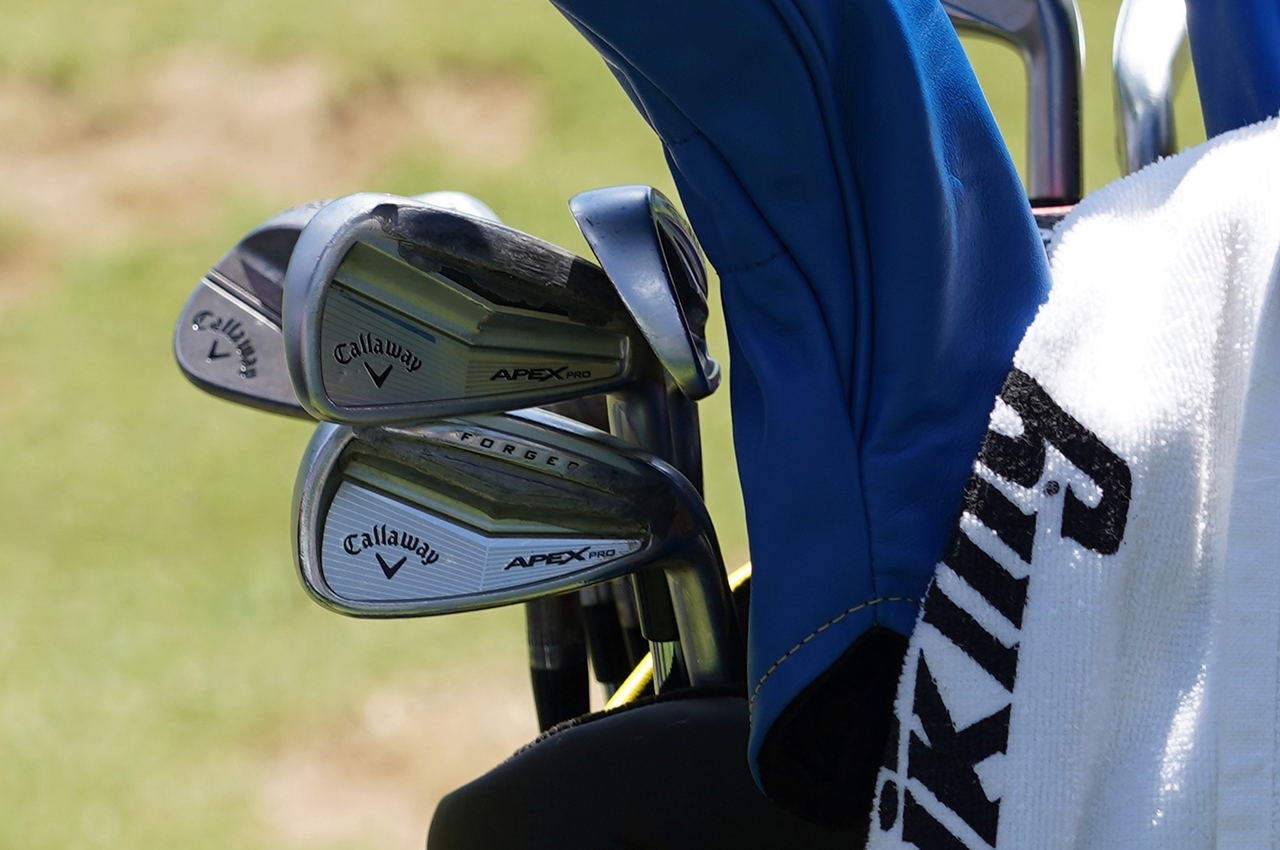