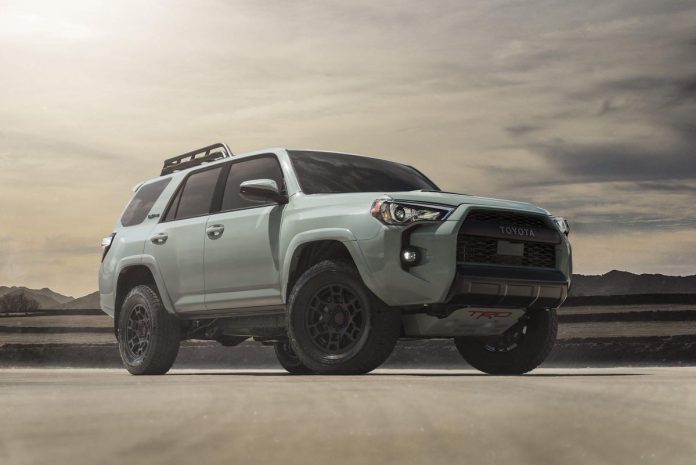 I have to admit it: I’m a 4Runner guy. I’ve owned two. My first was Moose, a 1993 4Runner Limited V6 adopted in 2003, and my second was Moose Jr., a 2005 4Runner Limited V8 adopted in 2015. I deeply regret re-homing both of my 4Runners. Even though they went to good homes, I miss them all the time. Especially when I get a chance to spend time caring for a new 4Runner like the 2021 Toyota 4Runner Venture Edition.

The Toyota 4Runner is a survivor, a traditional body-on-frame SUV in a world crowded with unibody crossovers. It started life as an odd offspring of the Toyota pickup truck back in 1984. It had two doors and a removable fiberglass cap, and lasted through 1989. The 1990 model year saw the second generation (of which Moose was a member) emerge as an SUV with a full body. A two-door version was available for 1990 and 1991, but the four-door 4Runner dominated once it appeared as a 1990 model, and the two-door was dropped in the U.S. The third-generation 4Runner came along in 1996, now riding on an original chassis, not shared with the pickup any longer. The fourth-generation 4Runner (Moose Jr.’s gen) began with the 2003 model year, with the vehicle growing in size and adding the option in 2005 of a 5.7-liter V8 engine tuned to produce 270 horsepower and 330 lb-ft of torque.

After a steady rise in sales in the ‘80s and ‘90s and a fairly consistent plateau hovering around 100,000 annual sales for the next decade, 4Runner sales cratered in 2009 to under 20,000. Competitors like Ford Explorer and Nissan Pathfinder had moved from body-on-frame to unibody construction to reduce weight and improve fuel economy, abandoning their rugged off-road roots.

The fifth and current generation of 4Runner debuted with the 2010 model, now available with either a 2.7-liter four-cylinder or 4.0-liter V6 engine. For the first time, an available third row of seating became available in 4Runner. 4Runner has had a couple of facelifts during the fifth generation (2014 and 2021), but has soldiered on in pretty much the same shape for over a decade now – a lifetime in automotive terms.

Despite this apparent languishing, a funny thing happened to 4Runner sales. They began rising. And rising. And rising. Since 2017, 4Runner has sold around 130,000 units annually in the U.S. 2020 sales will probably be down significantly due to the Pandemic, but not alarmingly so.

Used 4Runner examples carry healthy resale prices, if you can find one for sale in the first place. According to Kelley Blue Book, a 1993 4Runner in good condition (like Moose) could command $1,258 to $2,835 as a private party sale. A 2005 4Runner in good condition (like Moose Jr.) ranges from $6,800 to $9,047 on the open market. 4Runner models frequently show up on the used market with 200,000 or even 300,000 miles on the clock. And many owners, like me, are reluctant to part with their faithful companions even then. In an automotive landscape where vehicles are discarded and exchanged with aplomb, 4Runner loyalty stands out.

Here’s why: 4Runner is a solid, authentic, no-nonsense SUV. It not only feels solid; it is solid and dependable. It’s not fast, not particularly agile, and not overly powerful. It is capable, whether you use it as a commuter on pavement or as an off-roader on dirt. It’s not beautiful, but it is handsome and statuesque. The tall seating position gives a great view outward, which is very useful in overlanding and off-roading, but can also be a lifesaver in heavy traffic. You can see all four corners of 4Runner from the driver’s seat, no styling flourishes in the way. If you’re into off-roading, 4Runner can be equipped from the factory with sophisticated electronic and mechanical features making it a world-beater. Independent front suspension and rigid rear with coil-spring four-link and stabilizer bars at both ends deliver a great ride on the streets, and eat up the bumps off-road. Ground clearance is 9.6 inches for 4×4/9.0-inches for 4×2 – but don’t buy a 4×2. Be kind to the 4Runner, and invest in 4×4. It needs it – for its soul. And for yours.

Haters gonna hate. I have a friend who mocks my love of the 4Runner, for two reasons I have difficulty refuting. For the footprint of 4Runner, interior space is a little tight. The second row is tight for three passengers, and the optional third row is a mistake, unless you’ve got some very small, tolerant friends. I consider it “just right” space, but that’s obviously subjective and you might disagree. My friend’s second complaint is irrefutable – 4Runner gets deplorable gas mileage. The EPA rates the 4×4 version at 17 mpg city/20 mpg highway/18 mpg combined, while 4×2 comes in at 17/21/18. I can only shrug at this complaint. I’m a committed 4Runner fan, and burning some extra fuel is worth it to me. 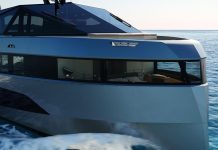 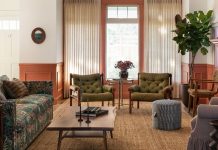 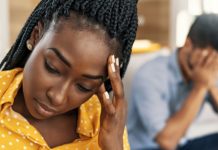 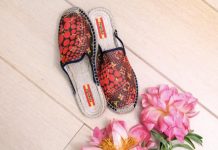 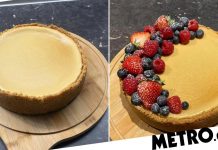 How to make an easy-yet-indulgent Cadbury Caramilk cheesecake 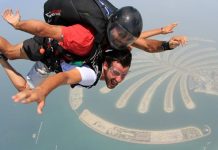 Cold as ice? How to stay warm without whacking up the heating 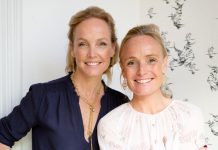 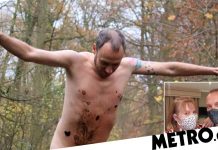