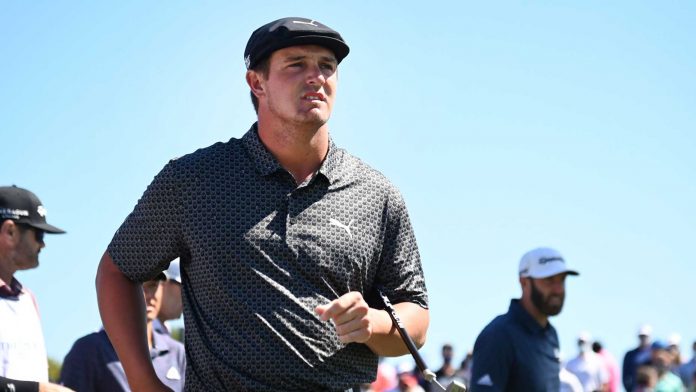 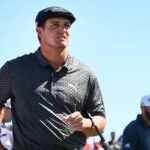 Bryson DeChambeau got off to another solid start at the 2021 Players Championship.

On Friday at the 2021 Players Championship at TPC Sawgrass, golf fans will find out who will stick around for the weekend and who will head home early. Here’s what you need to know to watch the second round.

Sergio Garcia has been out of sight, out of mind when it comes to winning PGA Tour events in recent memory, but the Spaniard is in the pole position after one round at TPC Sawgrass, shooting 65 on Thursday to lead by two. Garcia made a pair of eagles during the opening round and just one bogey to claim the round of the day. He tees off on Friday at 1:00 p.m. ET with Webb Simpson (one under) and Rory McIlroy (seven over).

Not far behind Garcia is Bryson DeChambeau, last week’s Arnold Palmer Invitational champion. While his plans to circumvent the lake on 18 were thwarted by the Tour early in the week, DeChambeau came out strong Thursday, making six birdies on the Stadium course. A win this week for DeChambeau would vault him into at least third place in the world golf ranking. He’ll get going at 7:40 a.m. for his second round alongside Collin Morikawa and Dustin Johnson.

Below you will find everything you need to watch Friday’s second round.

How to watch Players Championship Round 2 on TV

Golf Channel will air the action for the second round of the 2021 Players Championship with four hours of coverage on Friday from 2-6 p.m. ET.

How to stream Players Championship Round 2 online

You can stream the second round Golf Channel TV coverage of the Players Championship on golfchannel.com. Fans can also watch every shot live all day Friday on PGATour.com.

How to bet on the Players Championship — risk-free! 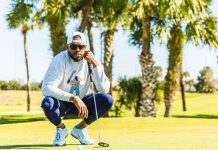 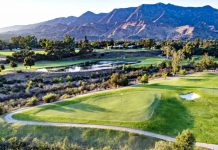 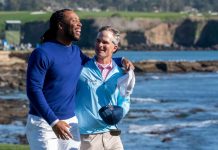 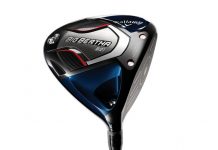 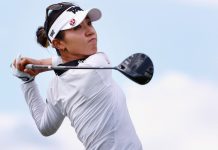 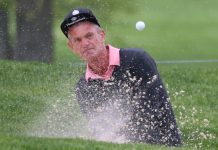 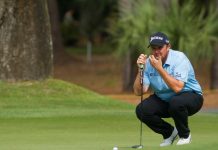 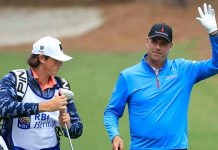 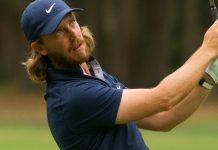 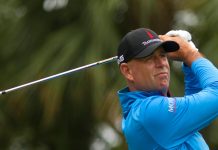 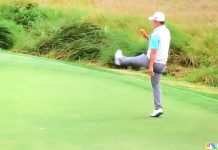