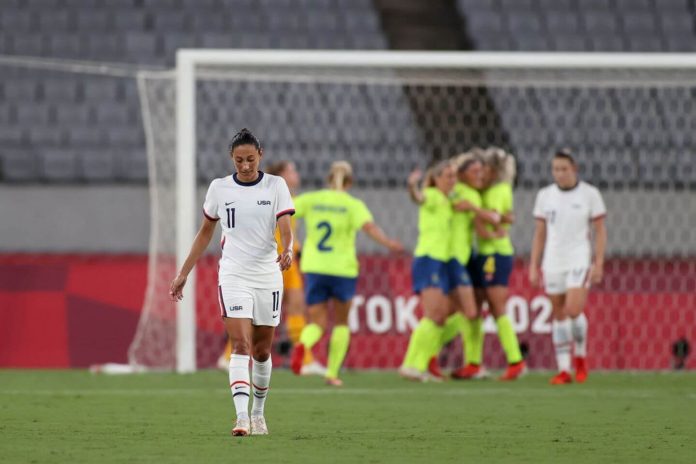 The U.S. women’s soccer team opened the Tokyo Olympics with a stunning 3-0 loss to Sweden on Wednesday, ending its 44-match unbeaten streak.

The Americans came out stagnant and uncertain against the Swedes, who dominated their opponents in the first group stage game for both teams at Tokyo Stadium. The Games don’t officially open until Friday, but the soccer tournament kicked off two days early.

“We got our asses kicked, didn’t we?” U.S. star Megan Rapinoe said. “I thought we were a little tight, a little nervous, just doing dumb stuff.”

Stina Blackstenius scored twice for Sweden while Lina Hurtig added the other goal. The U.S. attempts were courtesy of big balls trying to bypass the midfield, optimistically searching out Christen Press.

The USWNT, which had won 40 of the 44 games in its unbeaten run, will be looking to regroup when it faces New Zealand in its next game Saturday. Sweden takes on Australia on Saturday.

“There’s no time to dwell and think about if Sweden is living in our heads or not,” said Rapinoe. “We’ve got another game in three days.” 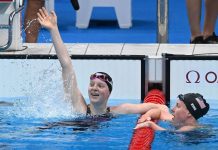 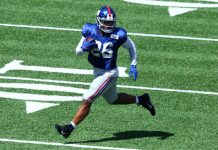 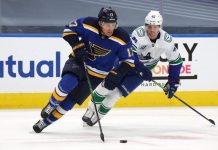 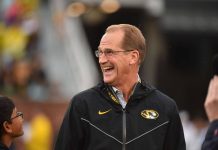 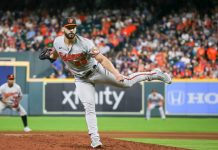