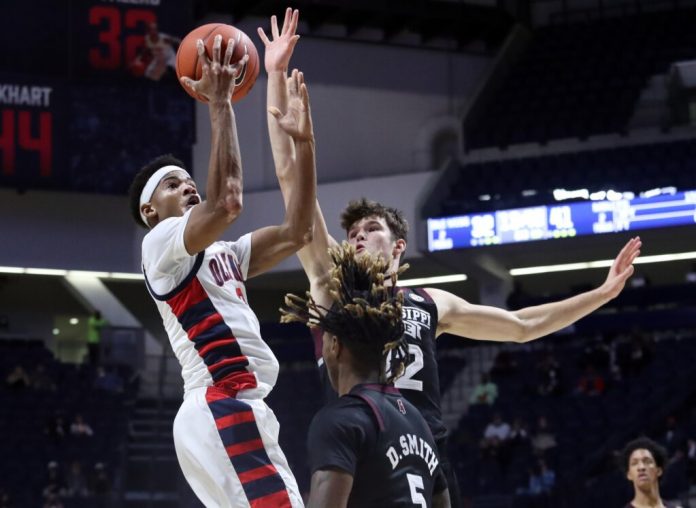 The 2021 Men’s NIT will begin March 17 and culminate with the championship game on March 28. Due to the pandemic, all games will be played in the Dallas-Fort Worth Metroplex rather than a split between campus sites and New York City’s Madison Square Garden, the event’s traditional home. This year’s tournament field was cut from 32 to 16 teams and each team was selected as an at-large participant.

The NIT, which debuted in 1938, is the nation’s oldest men’s postseason basketball tournament. This will be the 83rd playing of the event after last year’s tournament was canceled. Texas won the most recent NIT in 2019, and Penn State, TCU and George Washington have also won NIT championships in the last five years.

Along with the championship game on March 28, the 2021 NIT will also feature a third-place game for the first time since 2003.

All Lines via BetMGM. And this link will take you to a risk-free bet offer.

(Photo: Petre Thomas / USA Today; The Athletic may receive an affiliate commission if you open an account with BetMGM through links contained in this article.) 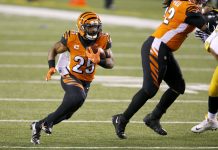 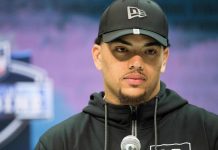 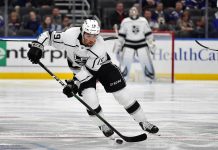 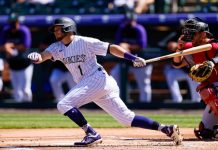 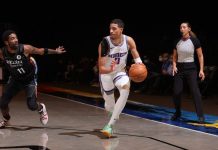 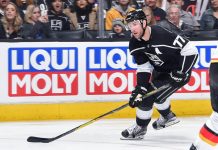