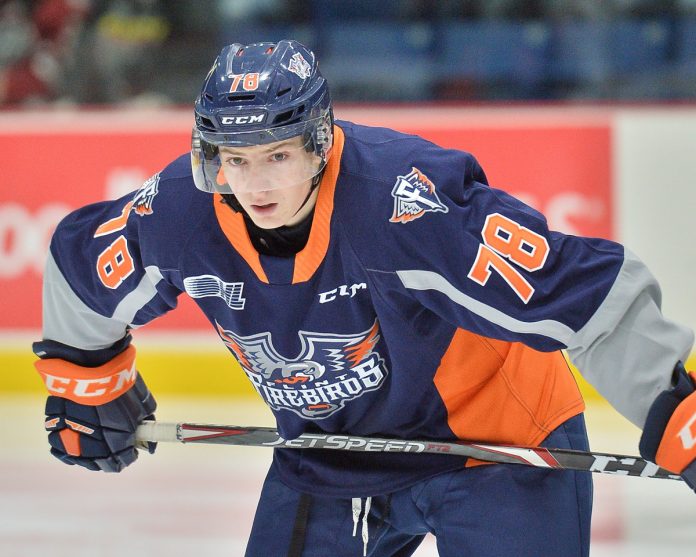 On loan from the OHL, Othmann headed over to Switzerland to play against men in the nation’s second-best pro league. And the kid didn’t mind his manners – he threw his body around and fought opponents.

“I like him a lot, he’s a good kid,” one scout said. “He has the potential to play anywhere in your lineup. His skill and hockey sense are underrated, and when he plays with good players, he’s going to be fine. And he competes. When he was playing against men in Switzerland, he was an agitator, guys were going after him. He’s a really grounded, dedicated kid. He’s going to make it. I have no doubt.”

Other talent hawks are still trying to get a beat on Othmann’s upside, especially after fellow OHLer Mason McTavish joined him in Switzerland. “He was actually better before McTavish got there, then McTavish took some of his ice time,” another scout said. “Othmann is a scorer first, and he works hard. He’s a tough one for me to wrap my head around at the next level. He has elements that will allow him to contribute in the middle six.”

Othmann finished his season in North America, playing for Canada at the world under-18s. 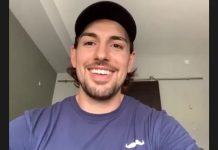 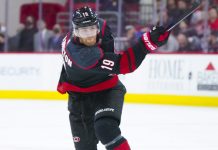 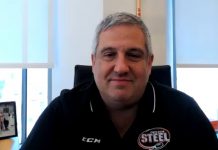 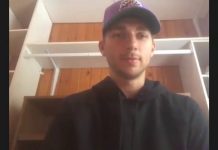 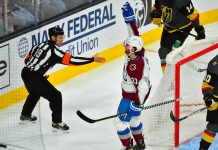 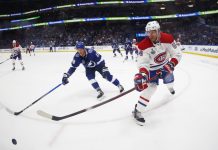 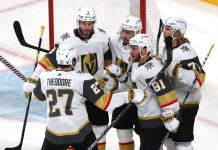 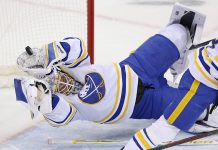 Boston is a Perfect New Home for Linus Ullmark 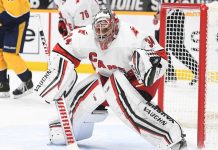 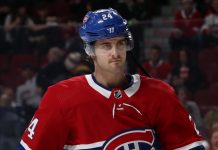 The Most Improved NHL Teams After Day 1 of Free Agency 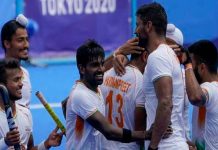