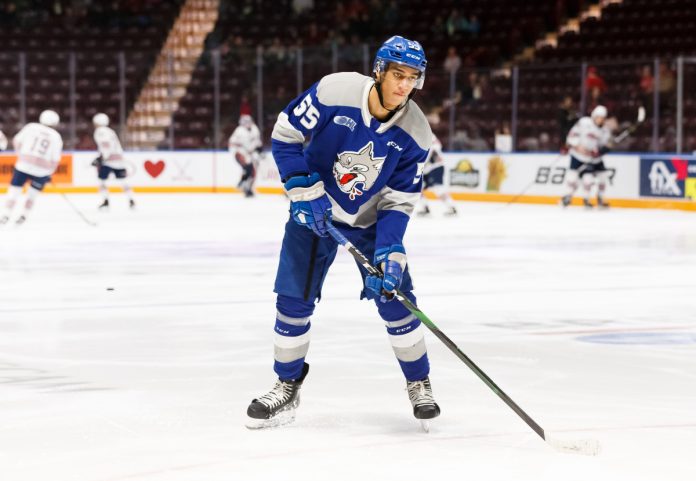 When scouts look at the abundance of size, skill and physical gifts, it’s impossible to not be excited about the player taken first overall in the 2018 OHL draft. But there are red flags with Byfield. Not many, but enough to make them a little concerned. “He’s got the most upside of any player in the draft,” said one scout. “But potential doesn’t mean realized potential. I don’t believe Quinton yet knows how good he can be.”

Those who have watched Byfield the past two years in junior would like to see him be more assertive on a consistent basis. Will that come as he accepts more responsibility and matures, both emotionally and physically? Probably. But it’s not quite there yet, which is why most observers feel he’s not ready for the NHL next season. “He’s 6-foot-4 and an elite skater,” said another scout, “and you don’t find a size and skating package like that ever.”

Byfield’s stock took a hit at the WJC, a tournament he went into neck-and-neck with Lafreniere. While Lafreniere excelled and was the best player in the world juniors, Byfield struggled and was relegated to a minor role by the end.

This excerpt is from The Hockey News’ Draft Preview issue. Purchase a digital copy of the issue here. 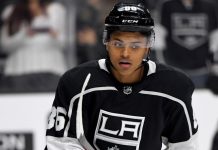 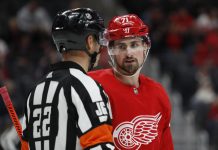 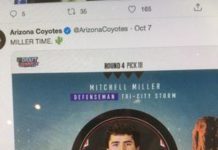 What were the Coyotes thinking when they drafted Mitchell Miller? 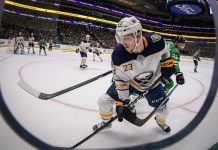 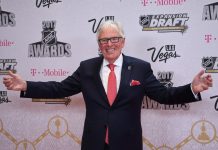 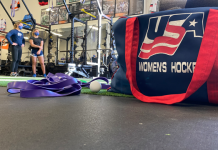 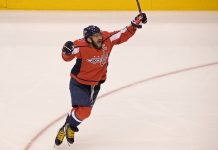 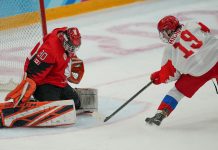 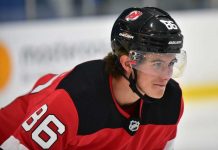 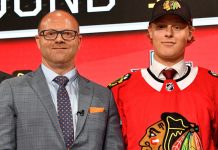