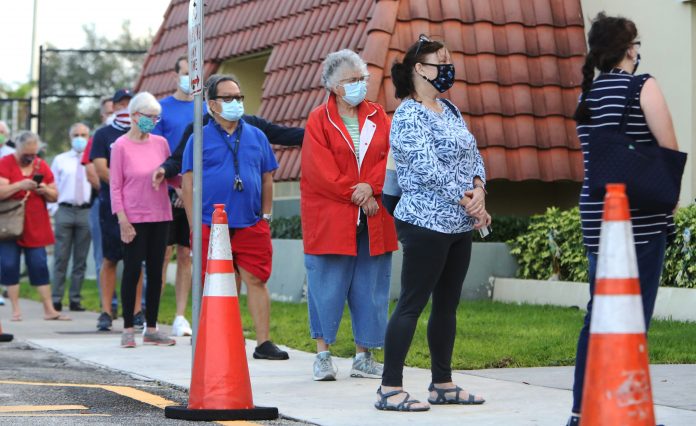 At least 159.8 million Americans voted in the 2020 presidential election, according to NBC News projections Wednesday morning.

The projected vote total marks a record high number of ballots cast in a presidential election and the highest voter turnout rate among eligible citizens since 1900.

The projected 159.8 million cast ballots represent the highest number of voters in a U.S. presidential election in history. In 2016, the total stood just above 136.6 million votes.

Around 239.2 million Americans were eligible to vote in 2020, according to the U.S. Elections Project. NBC News’ projected 159.8 million ballots cast in 2020 would constitute about a 66.8% voter turnout rate among eligible citizens — the highest since 1900.

The record voter turnout in 2020 was buoyed by more than 100 million ballots cast during the early voting period, according to data from the NBC News Decision Desk and TargetSmart, an analytics firm.

The number of ballots cast in 2020 by mail or in person before Election Day more than doubled that of 2016.

Overall, Democrats had an early vote advantage heading into Election Day with 43% of early or absentee votes compared with Republicans’ 37%. While more Democrats than Republicans voted early by mail, more GOP voters cast ballots early in person than Democrats.

No winner has been called yet in the 2020 presidential election as key states continue to tally votes.

Subscribe to CNBC PRO for access to the livestream of CNBC’s continuous election and business news coverage. 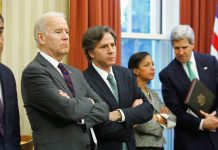 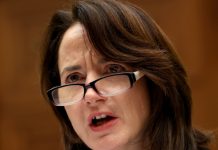 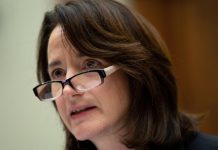 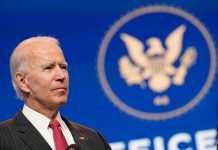 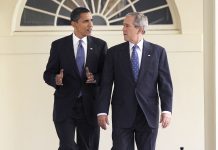 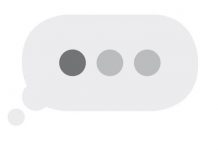 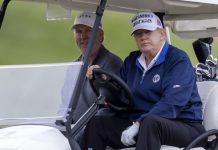