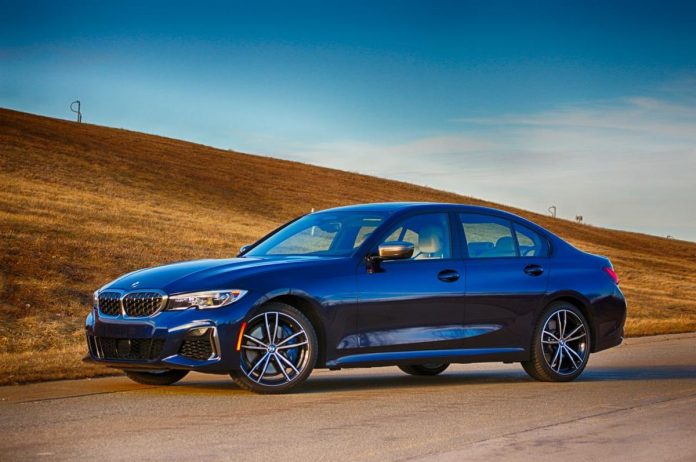 It’s been 45 years since the debut of the original BMW 3 series and it’s come a long way through seven generations. Not everyone agrees with the direction that BMW has taken it’s core sedan line, especially the hardcore driving enthusiasts that made it such an icon. This year, there is a new addition to the lineup in the form of the M340i. Is this not-quite and M3 enough to restore the love of fans?

As is the case with almost all new vehicles, the latest G20 3 series is larger than the previous edition. In fact, it’s only about 2-inches shorter than the beloved E39 5 series of the late-1990s. It’s not a bad size though if you want a sedan to regularly carry around friends and family. There’s plenty of room for four adults and five in a pinch.

Design-wise, it’s starting to look like this 3 series may be the last BMW for a while without a monster-sized grille. The Like the refreshed 7-series and X7, the latest M4 concept also features the full-height twin-kidneys which appear to be BMW’s design direction now. Personally, I prefer the lower-profile, wider kidneys of this 3 series even if they are larger than the older models. I think the overall proportions of the 3’s face look really good.

The G20 retains the now familiar BMW sedan profile, but where the face has gotten bolder, the flanks are now significantly more subdued. The upper crease below the beltline has been smoothed down to the point of being almost non-existent. The lower half of the doors are a bit more concave before coming to a crease that sweeps up and fades before the rear wheel arches. Overall, it’s a handsome effort if not particularly groundbreaking in any respect.

Inside, the M340i will be familiar to anyone that has driven a recently launched BMW. The overall design is a continuing incremental update of the look we’ve had for some time including the last generation 3 series. BMW was one of the first brands to move the central display up on top of the dash and this latest edition has grown to 10.25-inches across and now features a touch interface as well as the traditional iDrive controller next to the shifter.

I personally still prefer central controllers to touch while driving because I like the precision they offer.  Speaking of precision, or rather lack thereof, the 3 now offers BMW’s gesture recognition system that uses a camera in the ceiling to watch your right hand. Several years after it was introduced on the 7 series, twirling an index finger in the air to change the volume still seems more like an interesting proof of concept than a useful human machine interface, especially when doing it just a couple of inches away from the volume knob.

The M340i gets a set of very supportive sport seats with 14-way adjustment including moving thigh support. The advantage of the 3 growing larger is that the back seat also gets more useful than it has been in some 3s of the past.

One my favorite aspects of BMWs is the marvelous inline-six cylinder engines many of them are powered by. They are smooth as silk, torquey and have a wonderful sound quite unlike anything else. The last 3 series I drove back in 2016 was also a 340i, albeit sans the M and like the current M340i, it’s 3.0-liter six featured a single twin-scroll turbocharger. At the time, the B58 engine produced 320-horsepower and 330 lb-ft of torque. The updated B58 has a higher pressure fuel injection system and assorted other changes that up the output to 382-hp and 369 lb-ft of torque.

Unfortunately, since this is 2020 and this is how the automotive world seems to be going, the six-speed manual gearbox that I had in the old 340i is no longer available in the M340i. Instead, an eight-speed automatic is the only option. It’s an excellent transmission, but I will always prefer shifting for myself and having a clutch pedal.

For those living in regions where winter is a thing, all-wheel-drive is available as an option and my tester featured it. The xDrive system used in the M340i is set up with a default rear bias on the torque split to provide a more sporting feel but the split is infinitely variable front to rear as needed for traction and dynamic characteristics.

Up until the prior generation 3 series, BMW had become a favorite of driving enthusiasts the world over because of the way the 3 felt to drive. In particular, for decades the 3 was praised for its precise steering and excellent feedback about the forces the front wheels were experiencing through the steering wheel. Those much beloved 3s all featured traditional hydraulic steering assist. Unfortunately, the realities of the modern world have intruded on the 3 series with the adoption of electric power steering.

It’s not impossible to create a car with great steering feel and electric assist, but it does seem to be considerably more difficult. So far BMW hasn’t mastered the task. However, while the last generation was decried by the fans, this new M340i goes a long way to restoring the feel that made the 3 such a favorite.

On the road, the M340i goes precisely where you point it with both the steering and the all-wheel-drive contributing to the control. Pressed hard into a corner, you can feel the tension of the steering wheel through your fingertips as the forces build. It still feels a bit filtered, especially compared to the E36 generation of the early 1990s. But at this point, the lack of a three-pedal configuration is likely to irritate the hard-core drivers more than the steering.

Coming out of corners, that turbocharged six really comes into its own. Squeeze the accelerator and the thrust builds progressively. BMW quotes 0-60 mph times of 4.2 sec for the RWD M340i and 4.4 sec for the heavier AWD version.

Along with the usual array of driver assist features such as adaptive cruise control, lane keeping assist and blindspot monitoring, the M340i I tested was also equipped with Extended Traffic Jam Assistant. This is a hands-free partially automated system for use stop and go traffic. It’s only meant for use on highways and works at speeds up to 37 mph.

Like GM’s Super Cruise, it uses an infrared driver monitor system to make sure the driver is watching the road. Unlike the GM version where the camera is mounted on the steering column, BMW mounts it at the top center of the instrument cluster below the hood where it should be better shielded from the sun. Unfortunately, the time when I had the M340i coincided with the beginning of a shelter at home period during the coronavirus outbreak and traffic was too sparse to actually evaluate this feature, but I’ll get back to it when things hopefully return to normal.

Despite the M badge, the 2020 BMW M340i is no longer really a hardcore sports sedan even though it has the requisite performance. Instead, this is a fast, precisely performing luxury sedan. That’s not at all a bad outcome, but what it does show is that the current generation 3 series is probably no longer really the best BMW for drivers that developed their passion for driving based on the 3 series of the 80s and 90s. Those drivers would probably be happier with a 2 series that is closer in size and character to those classic 3s. 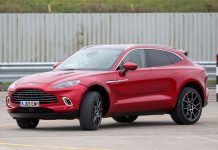 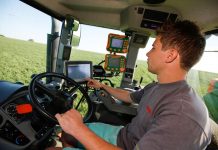 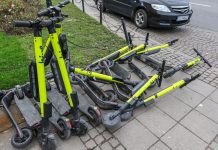 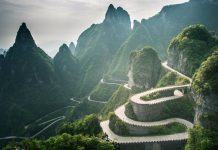 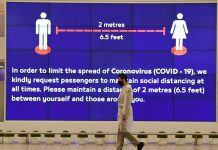 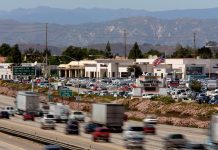 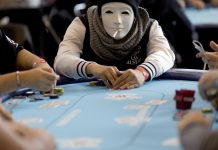 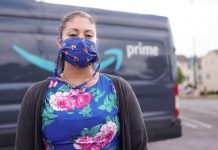 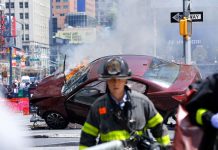