CAIRO (AP) – A bus overturned while trying to pass a truck on a highway in southern Egypt on Tuesday, causing a collision that killed at least 20 people and injured three others, authorities said.

The bus was travelling from Cairo when it turned over and was hit by the truck on a road in the southern province of Assiut, 320 kilometers (199 miles) south of Cairo, Assiut Gov. Essam Saad said in a statement. Both vehicles caught fire, it added.

Photos released by the governor’s office showed a burned out bus, with rescue teams looking for survivors. The victims were taken to nearby hospitals, the statement said.

Traffic accidents kill thousands every year in Egypt, which has a poor transportation safety record. Crashes are mostly caused by speeding, bad roads or poor enforcement of traffic laws.

The country’s official statistics agency says around 10,000 road accidents took place in 2019, the most recent year for which statistics are available, leaving over 3,480 dead. In 2018, there were 8,480 car accidents, causing over 3,080 deaths. 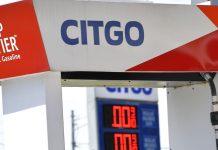 Biden energy policies choking us all at the gas pump 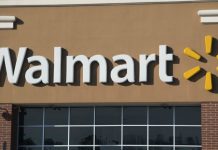 Walmart will no longer require customers to wear masks 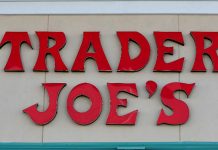 Trader Joe's will no longer require customers to wear masks 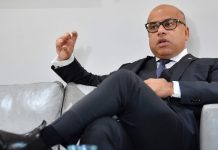 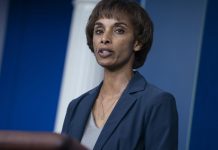 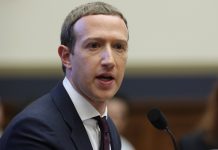 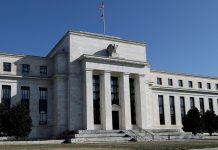 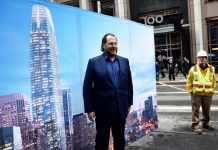 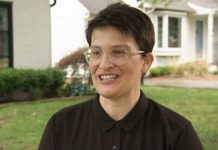 This woman got $10,000 for moving from Brooklyn to Tulsa. Here's how it worked out 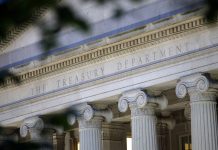 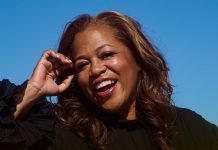 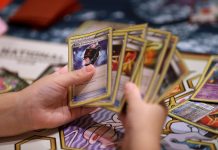